SINGAPORE: A man who allegedly molested two women at Toa Payoh MRT station has been arrested, said the police on Monday (Jan 17).

A police report was lodged on Friday at about 11.10pm following the incident.

The report said that two female victims were purportedly molested by a man at the train station "within a span of a few minutes".

The man was identified through follow-up investigations and images from police cameras.

He was then arrested within three hours of the reported incident, said the police, adding that investigations are ongoing.

If found guilty of outrage of modesty, the man could be jailed for up to two years, or fined, or caned, or any combination of such punishments.

The police said that they have "zero tolerance towards sexual offenders who threaten the personal safety of the community".

"They will be dealt with sternly in accordance with the law." 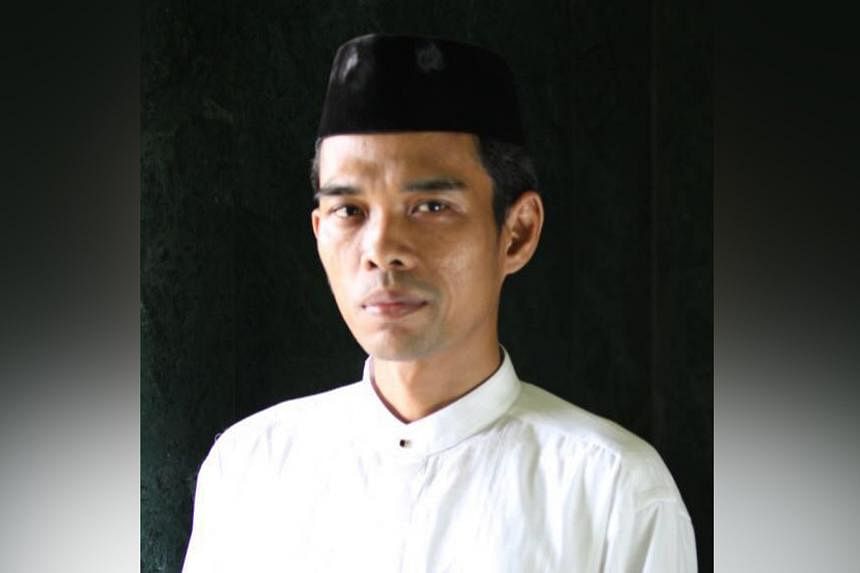