SINGAPORE - One of Malaysia's most popular rock bands, Wings, are set to perform at the Formula 1 Singapore Airlines Singapore Grand Prix 2022, taking place at the Marina Bay Street Circuit from Sept 30 to Oct 2.

The quartet will play on the first night, Sept 30, at the Padang Stage. According to Singapore GP, they are the first South-east Asian act to perform at the stage, the biggest of F1's nine stages.

The F1 concerts at the Padang Stage have hosted some of Singapore's largest concerts over the years, with crowds of up to 65,000 people.

All tickets, which start at $98 for the Friday night walkabout and Bay Grandstand tickets, will allow access to the Padang Stage. 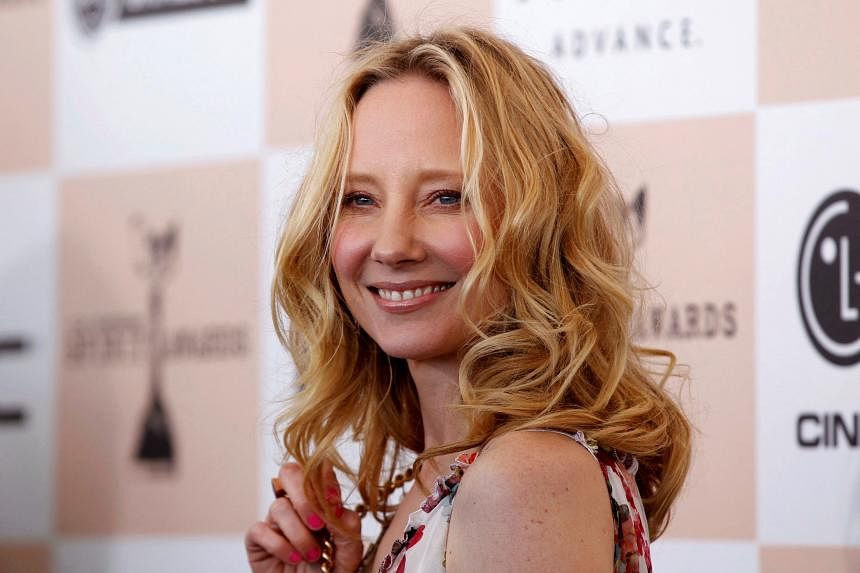 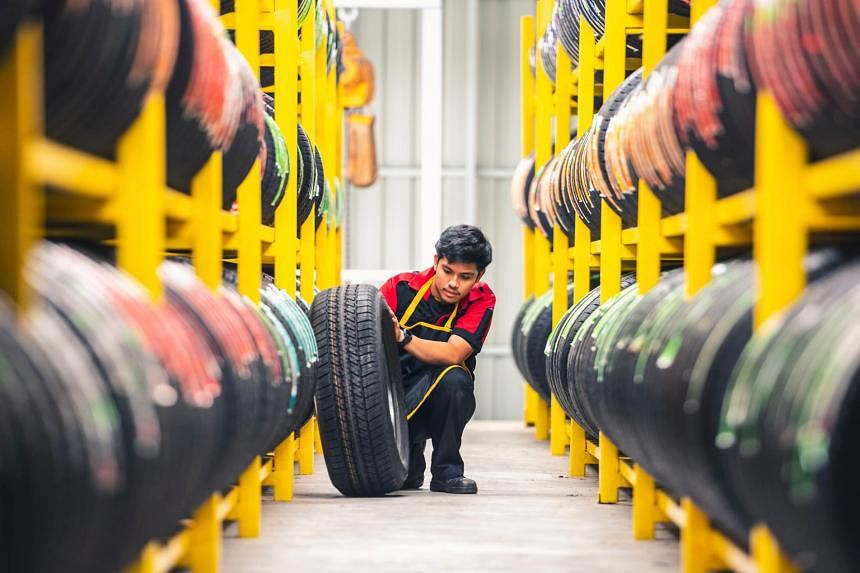 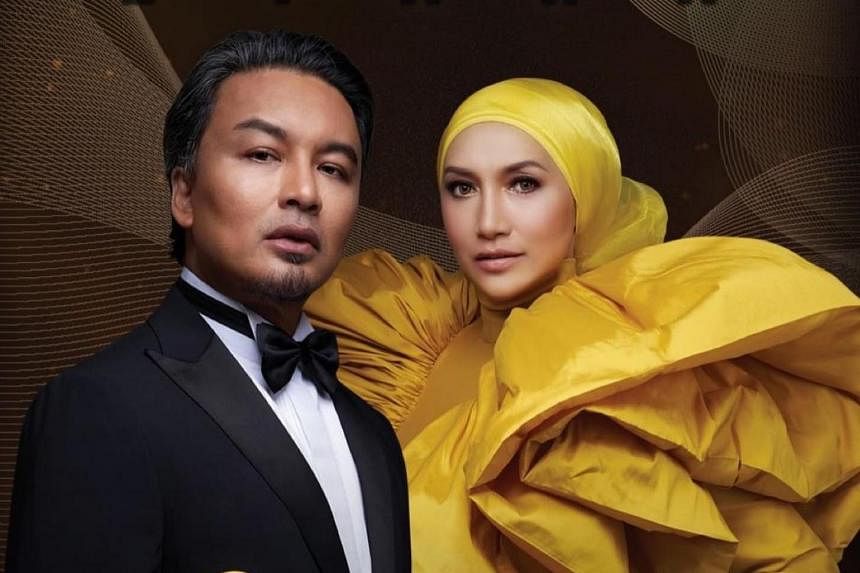