SUNGAI LONG, SELANGOR - Malaysia’s new Prime Minister Anwar Ibrahim said on Thursday that he will invite the Perikatan Nasional (PN) coalition - a bitter rival to his Pakatan Harapan (PH) pact in the general election - to join the unity government that he leads.

Speaking at his first news conference as premier, Datuk Seri Anwar said the rights of the Malay majority and Malaysia’s official religion of Islam will be protected, but he will also defend the rights of all ethnic groups and Malaysian territories.

Tan Sri Muhyiddin had on Tuesday rejected joining the unity government offered by the Malaysian King.

Mr Muhyiddin said on Thursday that his PN coalition had 115 seats on Tuesday, above the minimum 112 seats needed to control the 222-strong Parliament, when the King asked for PH and PN to send in their list of lawmakers.

PM Anwar said on the first day of the sitting of Parliament, on Dec 19, he will call for a vote of confidence to show his majority. “So the concern of legitimacy will not arise,” he said, in response to what Mr Muhyiddin has claimed.

“This is a national unity government. All are welcome on condition you accept the fundamental rules of good governance, no corruption, and Malaysia for all Malaysians,” Mr Anwar said.

On how to handle the differences in the manifestos in various parties in his unity government, Mr Anwar said he will never compromise on core issues such as the need for good governance, judicial indep... 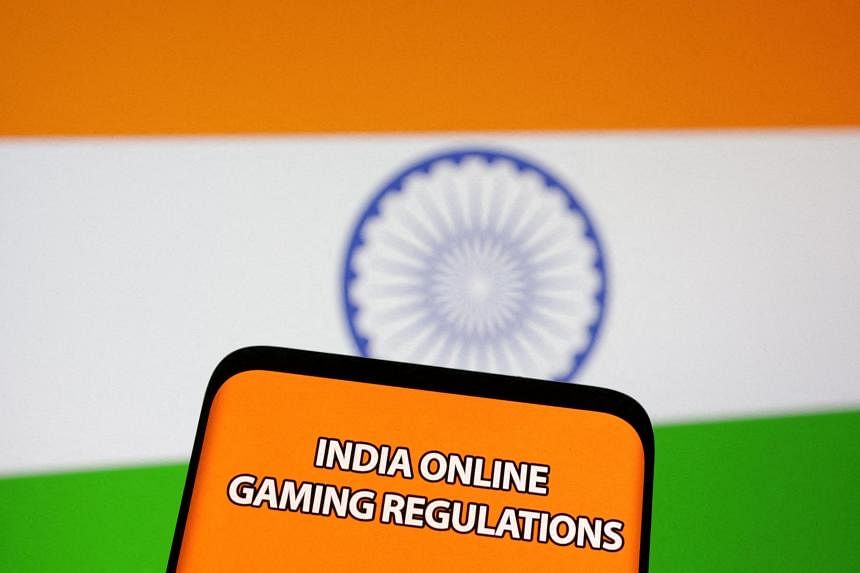