Anwar Ibrahim, 75, was sworn in as Malaysia’s 10th prime minister yesterday, ending his 24-year wait for the top job.

PM Lee said that Anwar's premiership comes at a time of significant challenges in the regional and global environment.

"As close neighbours and friends, Singapore and Malaysia should work together to manage these challenges and explore new opportunities for cooperation," PM Lee said.

The relationship between Mahathir and Anwar, who was his former deputy prime minister, has been fraught, and taken a few twists and turns.

They both served in an Umno government before Mahathir fired Anwar in 1998. Besides getting expelled from Umno, Anwar was also charged with corruption and sodomy.

From bitter political enemies, however, they became political allies in the Pakatan Harapan (PH) coalition -- at least that was before Mahathir failed to pass down the prime ministership to Anwar despite promising to do so.

After a decades-long quest to become PM, Anwar has finally risen to the top job. 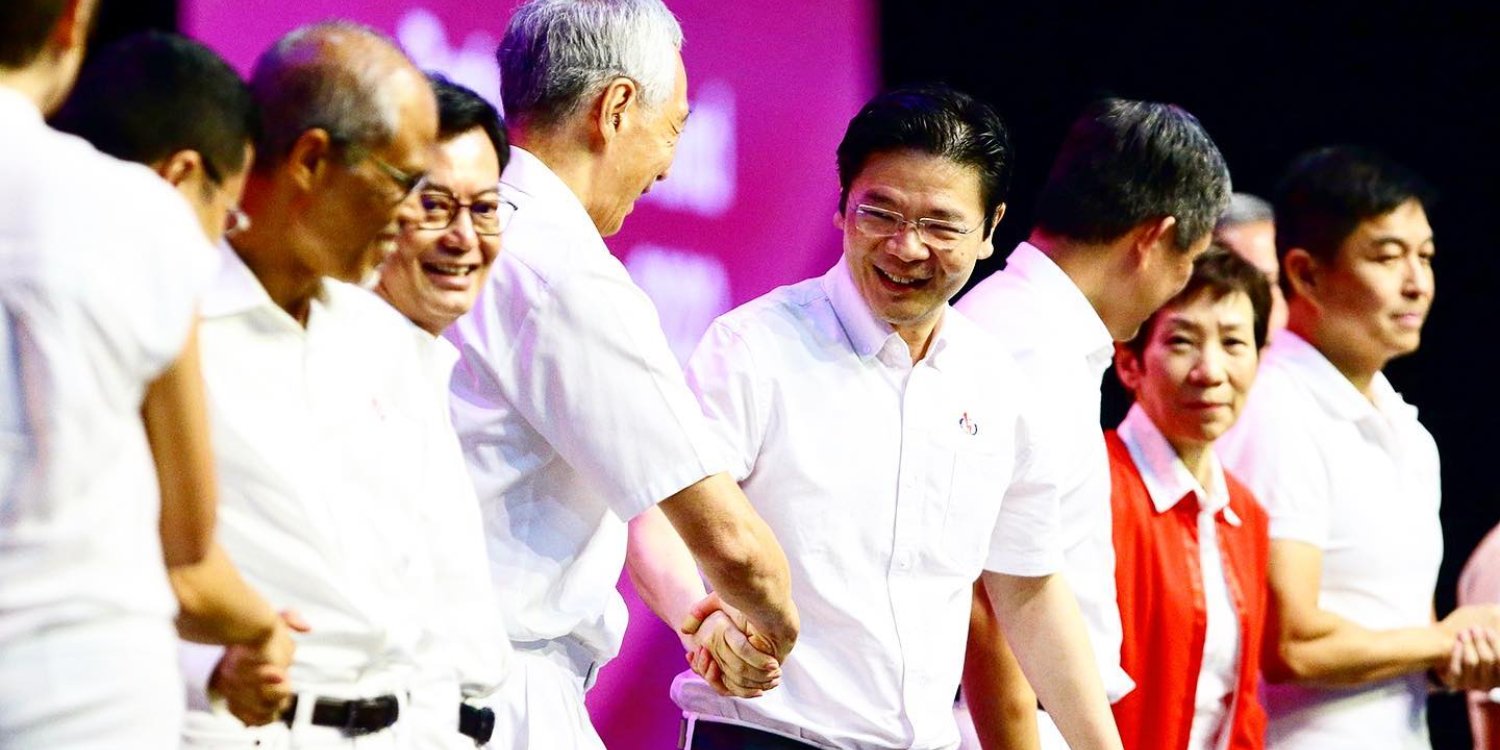 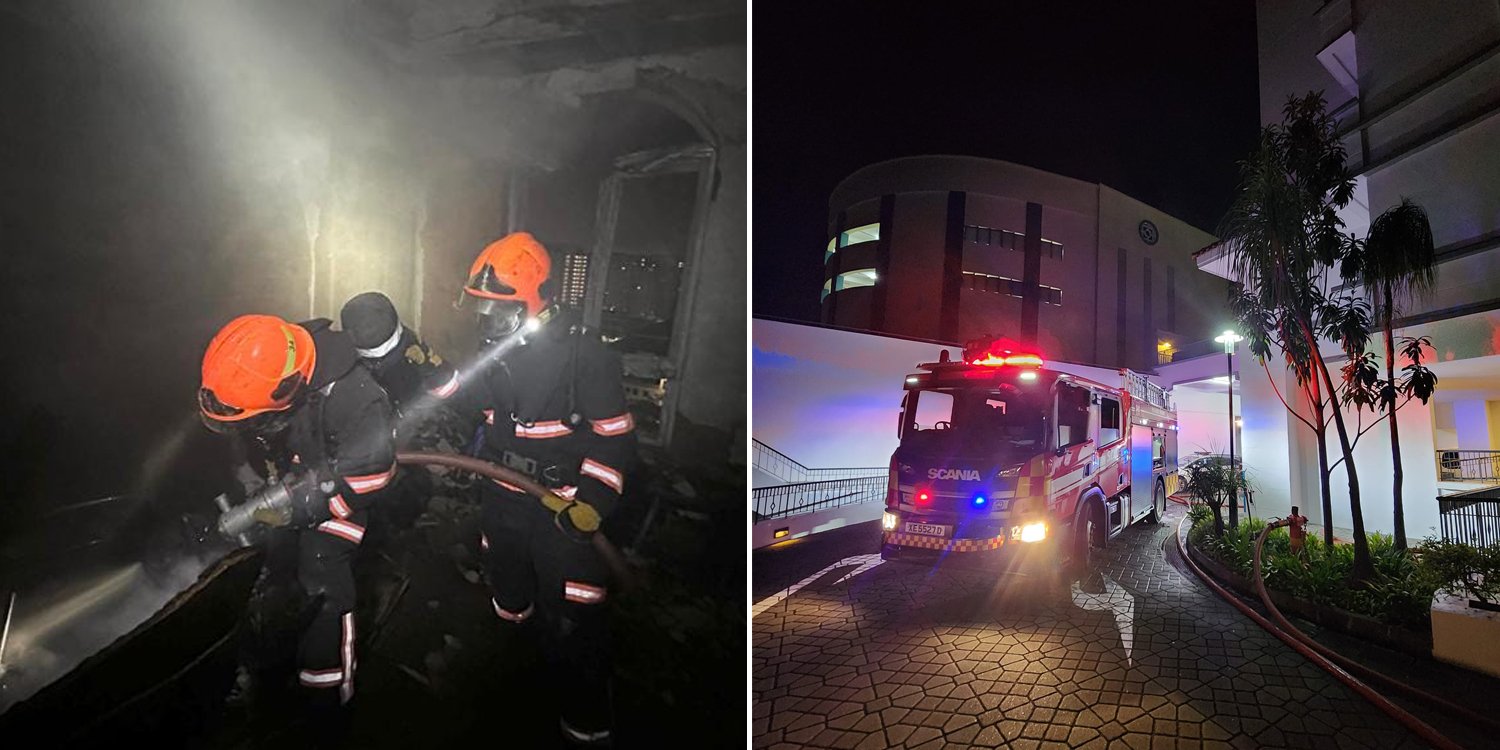