He is there on a two-day trip.

Anwar has prioritised Indonesia and Brunei in his first two overseas visits.

He is scheduled to attend the Singapore-Malaysia Leaders' summit in Singapore at the end of January.

This would mark the end of the first phase of whirlwind state visits, where Anwar will have visited all the countries in the Malay archipelago in the same month.

Despite initial speculation that Singapore would be second, this visit order mirrors that of Mahathir Mohamad when he become PM for the second time in 2018.

According to Bernama, Anwar was granted an audience with the Sultan of Brunei Hassanal Bolkiah, and was feted to a luncheon, hosted by the Sultan.

Anwar was in Brunei to cement diplomatic ties between the two nations, as well as taking time to visit with overseas Malaysians.

He was in a "four eyes" meeting with Sultan Hassanal, as well as witnessing the signing of a memorandum of understanding between the Malaysian Investment Development Authority and the Brunei Investment Agency.

During a Jan. 17 doorstop interview that capped Singapore's Foreign Minister Vivian Balakrishnan's visit to Malaysia, Vivian gave some indication of what to expect during Anwar's upcoming visit to Singapore.

These include matters like trade, mutual investments, and cooperation in the digital space and green economy.

However, one topic that is unlikely to be going anywhere is that of the High Speed Rail, which Vivian said was not discussed at all.

Instead, he mentioned the Singapore to Johor Rapid Transit System, scheduled to be complet... 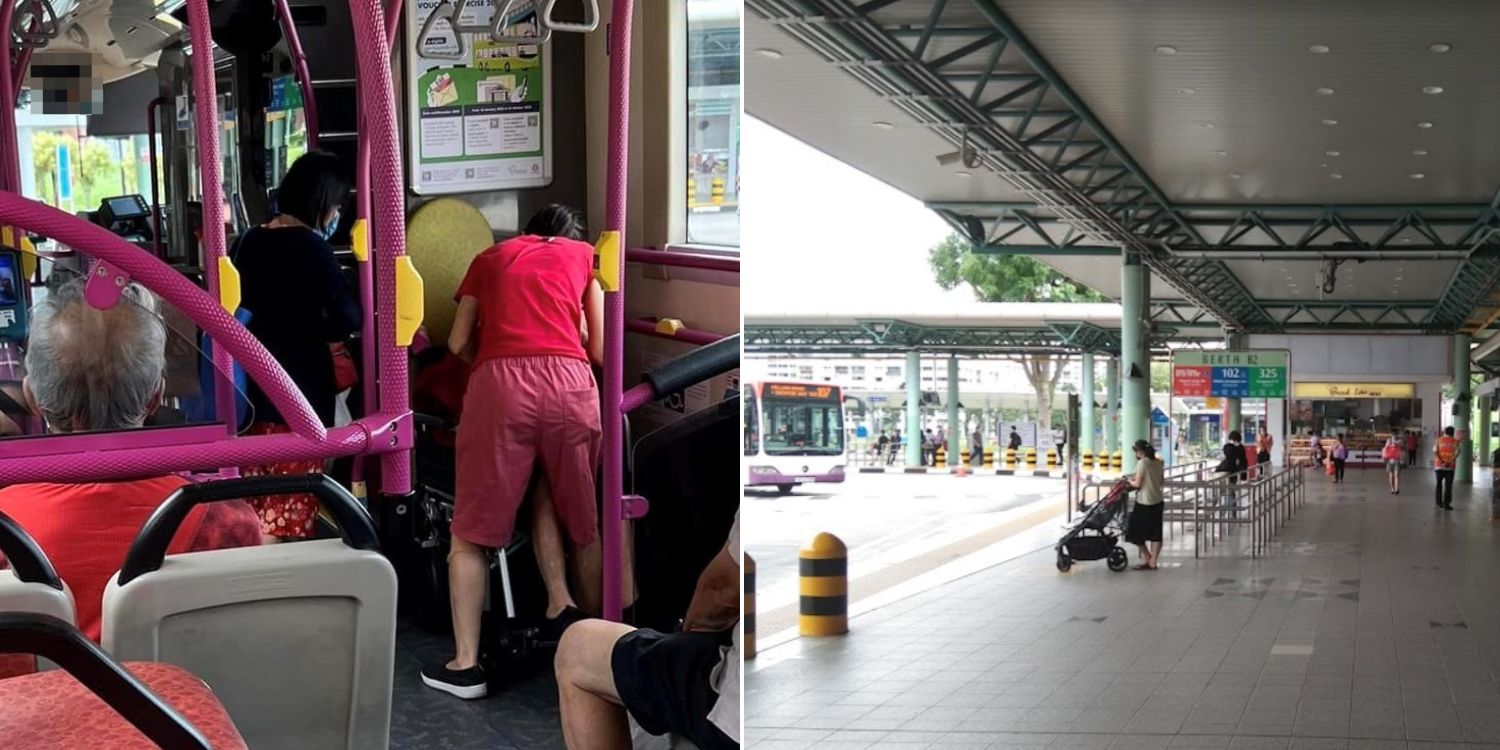