SINGAPORE: A High Court judge has ordered two lawyers to pay the Attorney-General S$20,000 in costs for a failed application by 17 death row inmates who alleged ethnic bias against them.

In a judgment released on Thursday (Jun 23), Justice Valerie Thean found that Mr Ravi Madasamy, better known as M Ravi, and his supervising solicitor Cheng Kim Kuan were jointly liable for the costs of the civil case.

She had previously dismissed the inmates' application and described it as an abuse of process.

Mr Ravi acted for the 17 inmates, who had all been sentenced to death for drug trafficking or drug importation offences. Mr Cheng undertook responsibility for Mr Ravi's work as a condition of the latter's practising certificate.

In their application, the inmates sought a declaration that the Attorney-General had discriminated against them as Malays in prosecuting them for the drug offences.

They also alleged that the Central Narcotics Bureau's investigation practices were "targeted towards intercepting offenders from the Malay community", said court documents.

They had used statistical evidence to argue that as Malays, they were more likely to be investigated, prosecuted and sentenced to the death penalty for capital drug offences, compared to other ethnicities.

In her judgment last December, Justice Thean said that the inmates did not provide any evidence that they were treated differently because of their ethnicity.

Instead, the inmates wanted the court to infer from statistics that the investigation and prosecution processes must have been influenced by ethnic discrimination, she said.

"This causal link is obscure. They have, in essence, asked the court to act on conjecture," Justice Thean said.

"In the multi-cultural setting that forms the background to this application, serious allegations concerning ethnicity and equality ought not to be made without due care and diligence, particularly in cases where life and liberty are at stake," she added.

In Thursday's judgment on costs, Justice Thean reiterated her finding that the appli... 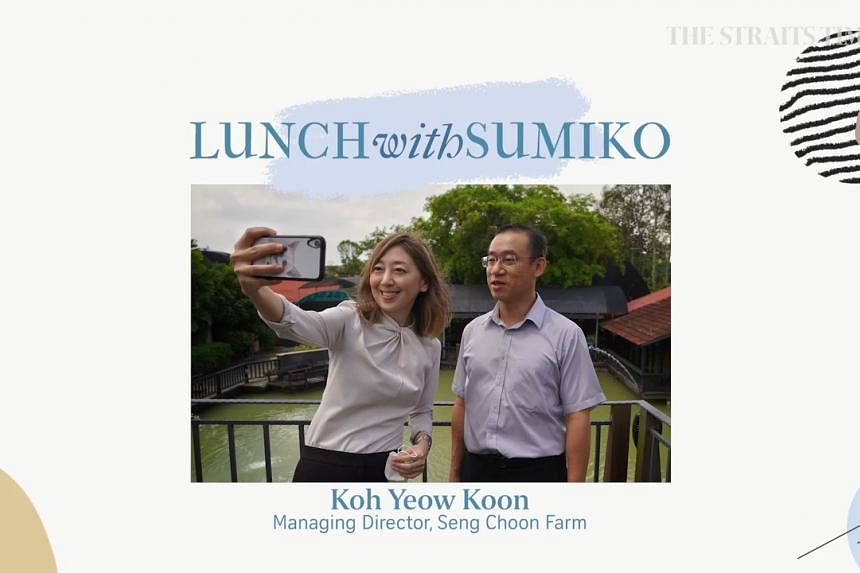