BENGALURU - A neon-lit luxury riverboat began its maiden trip through the river Ganga in Varanasi last week, amid concerns about its impact on endangered river dolphins.

Prime Minister Narendra Modi flagged off MV Ganga Vilas digitally on Jan 13, saying that it would mark “a new age of tourism in India”. He was elected to Parliament from Varanasi, a spiritual city on the banks of the Ganga in the northern Indian state of Uttar Pradesh.

The 51-day trip will pass through five Indian states the river runs through and neighbouring Bangladesh before docking in Dibrugarh, in the state of Assam in the country’s north-east, on Mar 1.

On its voyage, the three-deck vessel hosts 32 Swiss tourists in 18 suites and travels 3,200 km along the Ganga - considered sacred by many Indians - and will visit several World Heritage sites, culturally important places, and national parks.

The cruise is run by Antara River Cruises, a Kolkata-based travel company. At about 85,000 rupees (S$1,385) a night plus taxes for a two-person suite, the cruise is expensive. In comparison, on Holidify, a travel platform, five-day cruises between Singapore and Bali cost around S$350 to S$400.

But Antara’s marketing director Kashif Siddiqui simply said: “The luxurious, all-inclusive experience is worth it.”

The cruise will run twice a year, and tickets for 2024 are already sold out, the company said.

For such an expensive cruise, which is backed by the Ministry for Shipping and Waterways, the menu is vegetarian served along with non-alcoholic beverages, leading some netizens to ask if foreign tourists, the target group, would ever go on a holiday with these dietary restrictions.

Mr Siddiqui said this decision is in keeping with “the law of the land”, because the cruise sails through Bihar, where alcohol is prohibited. Meat and ... 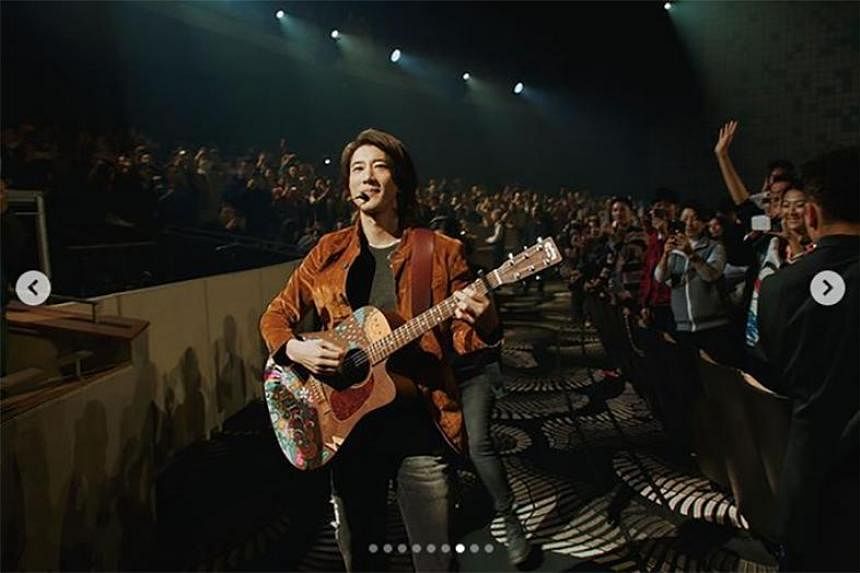 Wang Leehom admits at Las Vegas concert that 2022 had been d... 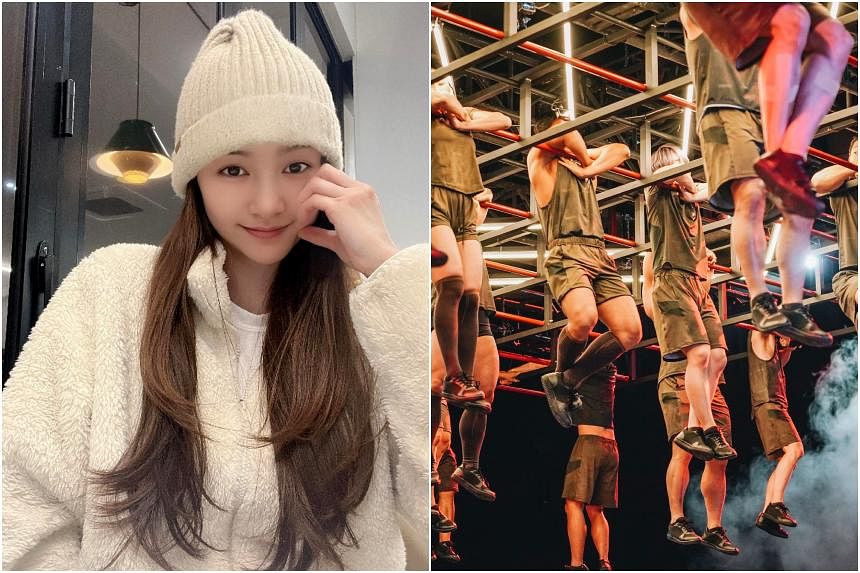 ‘Why are you in this?’: Singaporean contestant Elaine Wong o... 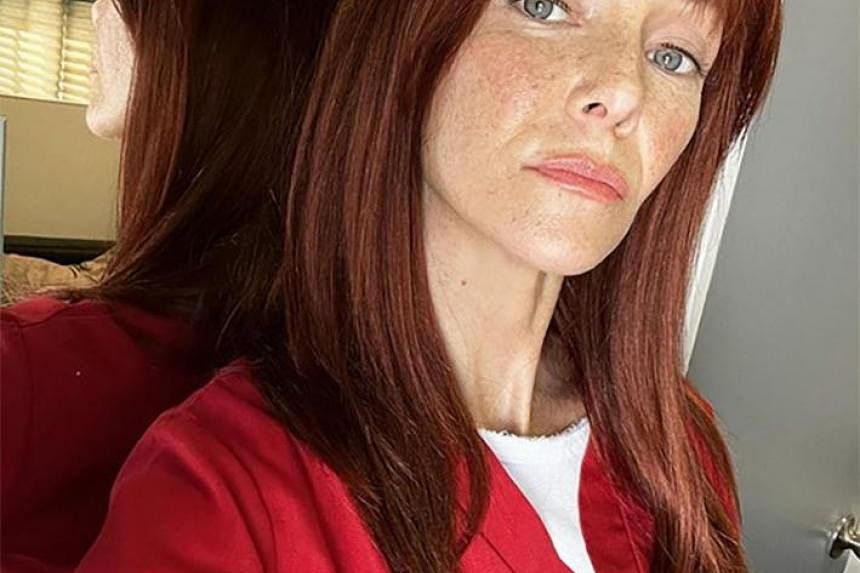