The Healthcare Work Culture Improvement Task Force that was formed on Friday (May 13) has been given two months to come up with recommendations to improve the work culture at these hospitals.

“Considering the importance of the Ministry of Health’s services to the country and human capital development, the scope and terms of this special task force will cover aspects of work culture and human resources management of health staff to ensure quality and professional services,” Mr Khairy said in a statement.

The recent death of a houseman in Penang General Hospital has drawn attention to the alleged workplace bullying at public hospitals in Malaysia, with medical officers coming forward to describe their experiences.

The Malaysian Medical Association said it has received 36 complaints of bullying cases through its HelpDoc line since 2017.

Mr Khairy said the task force is chaired by Prof Dr Siti Hamisah Tapsir, who is the former secretary-general of the Ministry of Science, Technology and Innovation.

It consists of eight other members who are experts in their respective fields, including a representative from the Public Services Department.

“I would like to stress that the Ministry of Health is very committed in its efforts to improve the working environment of the health services staff in general and to eliminate the toxic work culture in our facilities.

“I admit that this effort will take some time to bear fruit, but I would like to emphasise that a conducive an... 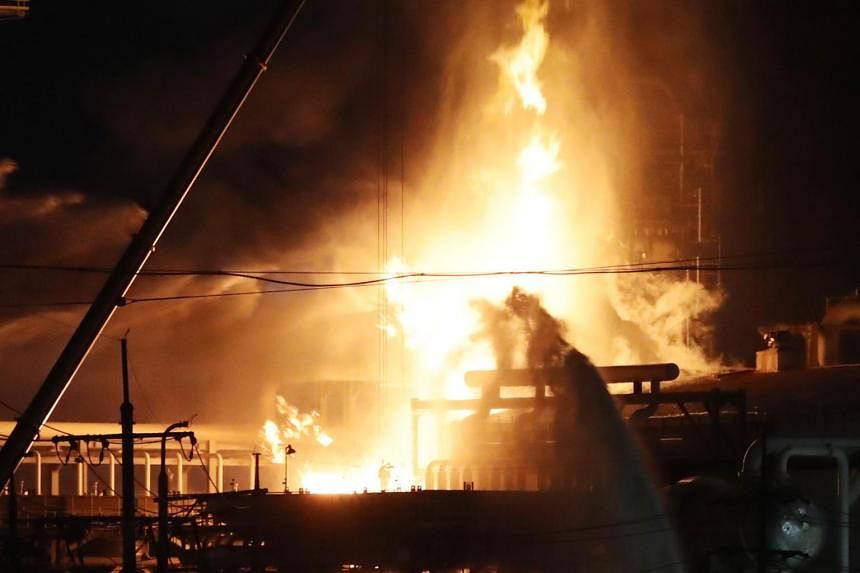 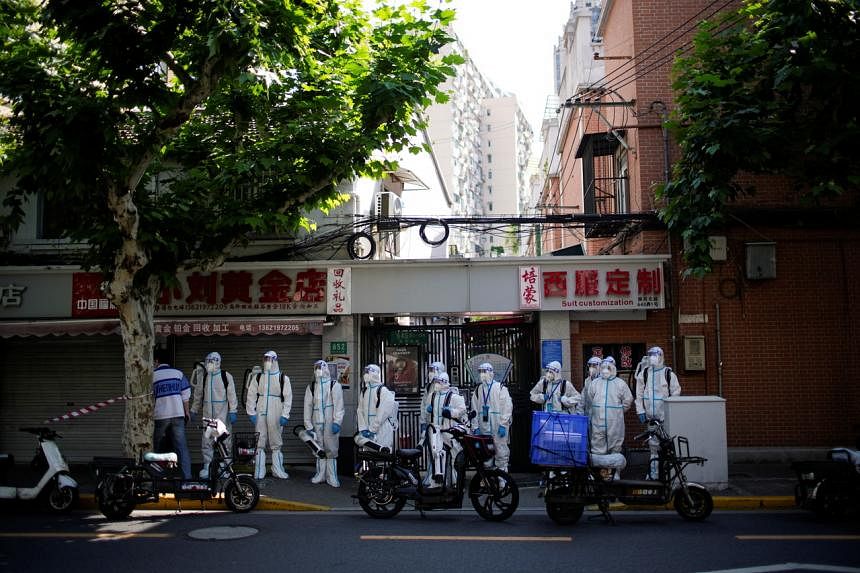