NEW YORK: Omnipresent on talk shows and conference panels, disgraced cryptocurrency tycoon Sam Bankman-Fried is defying the advice of the legal profession and staying in the public eye despite facing the real threat of prosecution and even jail time.

As the architect and former CEO of a bankrupt enterprise that cannot account for billions of dollars in missing customer funds, Bankman-Fried faces scrutiny from regulators, prosecutors and politicians.

Bankman-Fried's media blitz will head to Washington on Tuesday where the 30-year-old has agreed to testify before the House Financial Services Committee at a hearing about the crypto exchange's overnight collapse.

The testimony in the US capital will mark a throwback to the heady period before FTX's sudden implosion last month, when the mop-haired computer whiz was feted in Washington as a respectable face for cryptocurrency who doled out tens of millions of dollars in political donations.

"By speaking out, Mr. Bankman-Fried is putting himself in greater jeopardy and acting contrary to what competent counsel would advise a client," said Jacob Frenkel, a former Justice Department prosecutor at Dickinson Wright.

As much as anyone, Bankman-Fried had embodied the apparent arrival of cryptocurrency as a major market in finance and no longer a frowned on get-rich-quick scheme shunned by the establishment.

The Massachusetts Institute of Technology graduate, the son of two Stanford Law School professors, fit the tech wunderkind profile as he posed for magazine spreads and pushed Super Bowl television spots and other splashy marketing campaigns to draw in investors.

But after reaching a valuation of $32 billion, FTX's implosion was swift following a November 2 report on the cryptocurrency news site CoinDesk on ties between FTX and Alameda, a trading company also controlled by Bankman-Fried.

The report exposed that Alameda's balance sheet was heavily built on the FTT currency -- a token created by FTX and with no independent value.

The price of FTT plunged in early November, roiling both Alameda and FTX, where Alameda had large trading positions.

Reeling from customer withdrawals and short some $8 billion, FTX and some 100 related entities filed for bankruptcy protection on November 11, inviting scrutiny from regulators, prosecutors and furious clients who had believed the hype about cryptocurrency. 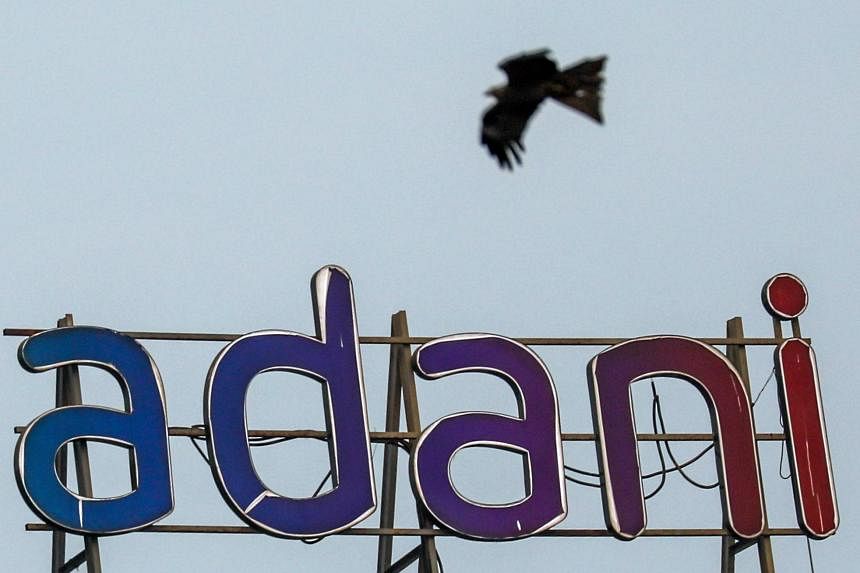 Adani in talks to prepay share pledges to boost confidence