I think gamers have been forgiving and understanding on the subject of game delays in recent years. Whenever a game publisher announces they are delaying a major release, I see a general response along these lines: “Of course, take your time. We’d rather have it be good eventually than botched soon.” I think that’s a good, gracious reaction, given the recent everything about the world and how it’s changed the industry. However, with the delay of Starfield and Redfall, I’ve seen a shift in this. Gamers sound less forgiving and encouraging, and more exhausted and resigned.

Taking the temperature of reactions this time, it sounds more like, “Yeah, I figured this would happen.” Maybe I’m only hearing what I want to hear, since that was also my reaction. I wonder if gamers’ well of patience with publisher nonsense is starting to run dry. After a time, these tweets saying, “We want to deliver the best game possible and we need a little more time,” begins to sound less than sincere. As a thought experiment, I encourage you to reframe what they’re saying as, “Our schedule was unrealistic to being with, and we’re now forced to admit that under duress.” The two statements are not mutually exclusive, by the way.

So yeah, we’re not getting Starfield or Redfall this year. Bummer, because this year’s release slate is starting to look pretty threadbare. But we are getting Gotham Knights, at least as of the time of this writing (WB Games Montreal, please don’t make a liar out of me). We got our first lengthy glimpse of the game in several months. Nightwing and Red Hood look fun, though I’ll have to wait to see a final version of the game before I pass judgement. But it’s something, and apparently these days that’s what we’re getting. Also, we’re getting 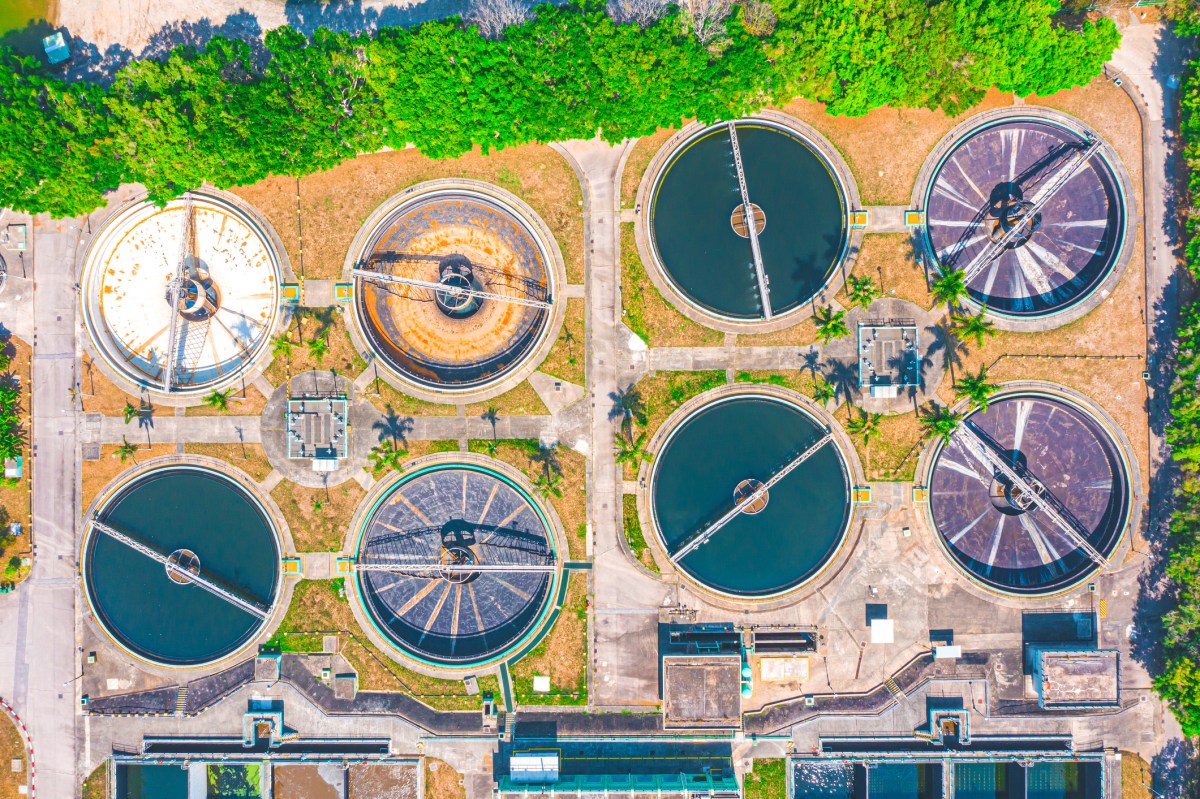 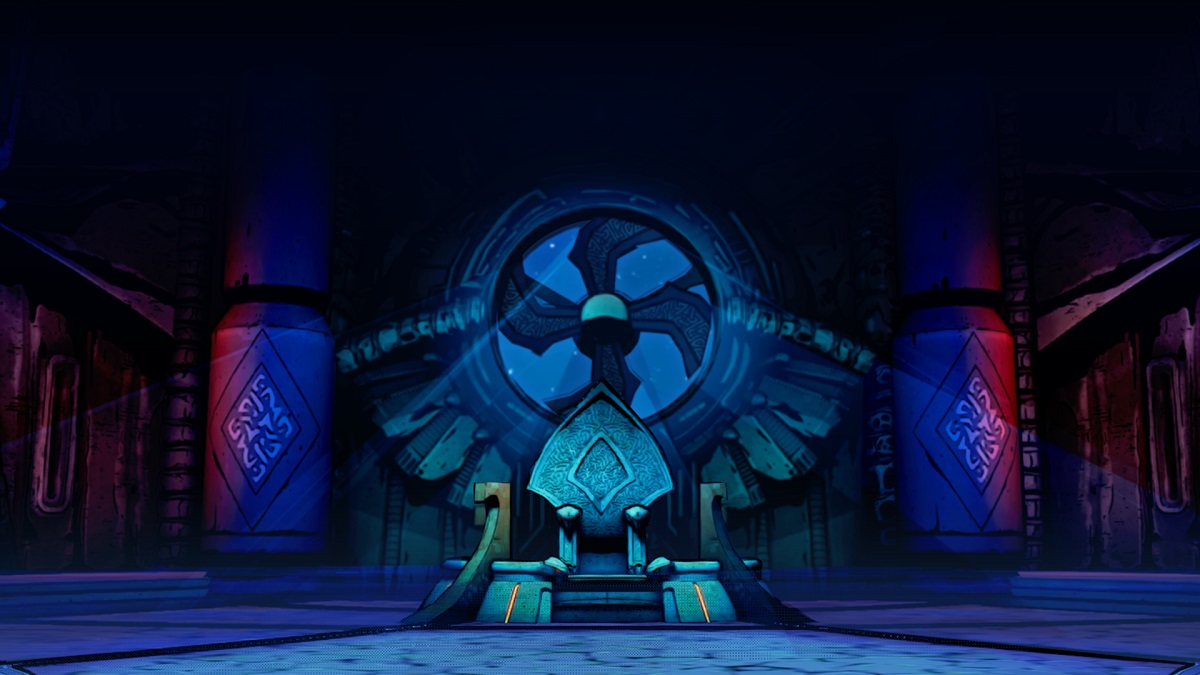 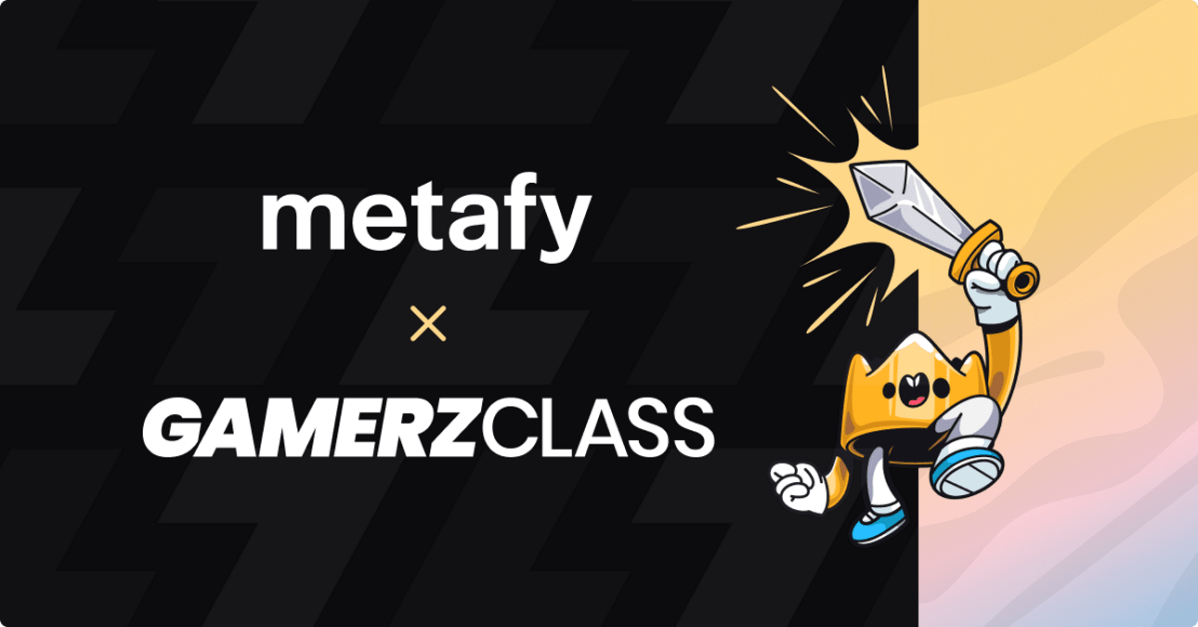