SEOUL - South Korean actors Park Shin-hye and Choi Tae-joon, who have been dating since 2017, announced that they are getting married next January.

The announcement on Tuesday (Nov 23) also included the news that Park is pregnant.

In a post in her fan forum, the 31-year-old star of Memories Of The Alhambra (2018) wrote: "I am getting married with the person I have been in a relationship with for a long time.

"He has been a source of support for a long time and embraced all of the shortcomings of the person known as Park Shin-hye, and I would like to begin a life as a married couple with him."

She added: "And although it is very early on to reveal this, I have been blessed with a baby. I wanted to tell you before anyone else."

The two actors started dating in late 2017 and went public with their relationship in March 2018.

Choi, 30, who starred in K-dramas Exit (2018) and So I Married The Anti-Fan (2021), also posted in his fan forum, writing: "I've exchanged various emotions with and maintained a meaningful relationship with someone for a long time.

"She is like a saviour to me who taught me without words to smile brightly when I'm happy and to cry out loud when I'm sad. Now, we would like to take our marriage vows and let this love that I'm grateful for bear fruit."

Salt Entertainment, which manages Park, announced that the wedding will be on Jan 22 next year in Seoul and asked for privacy for the couple and their families. 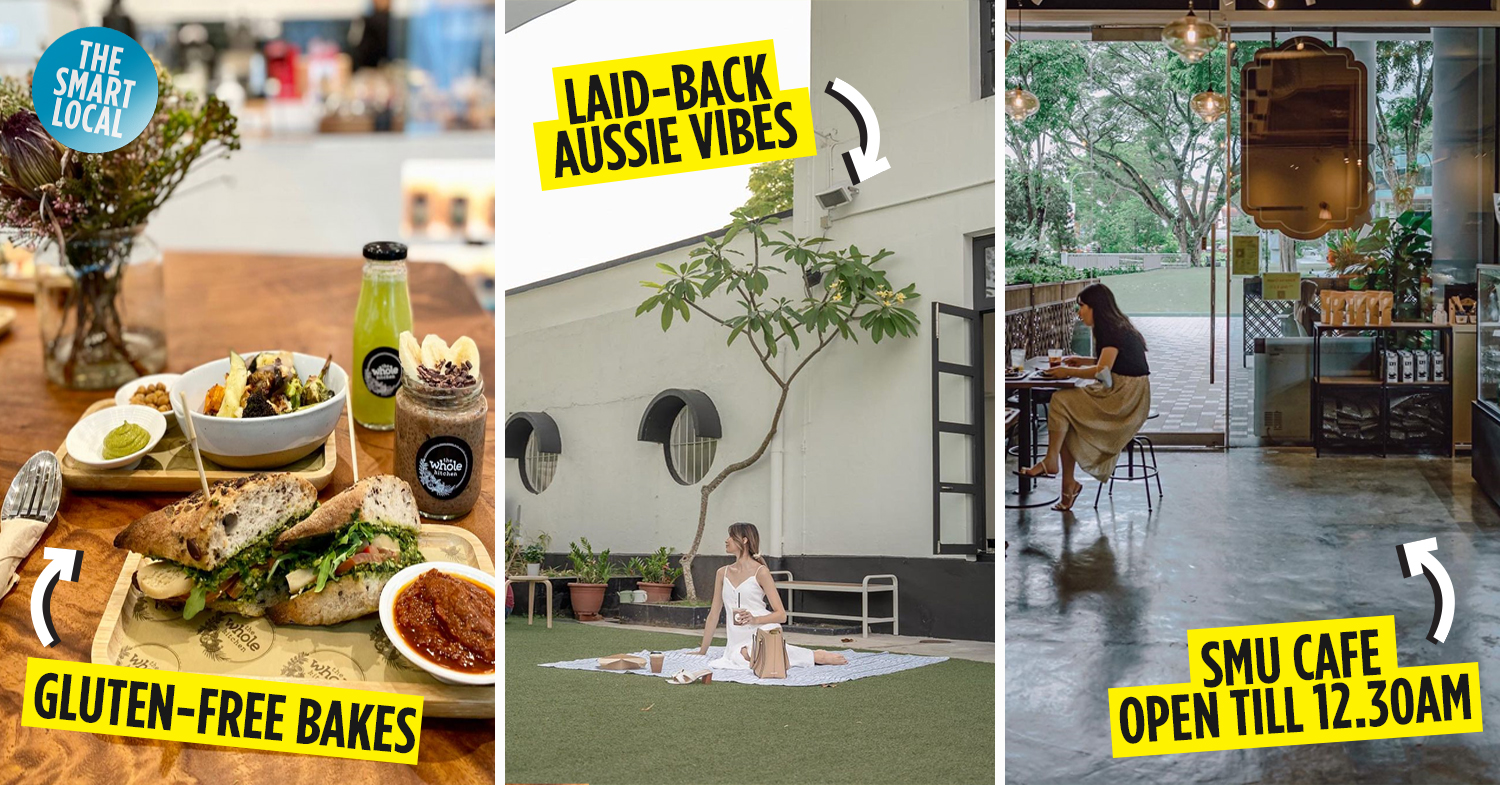 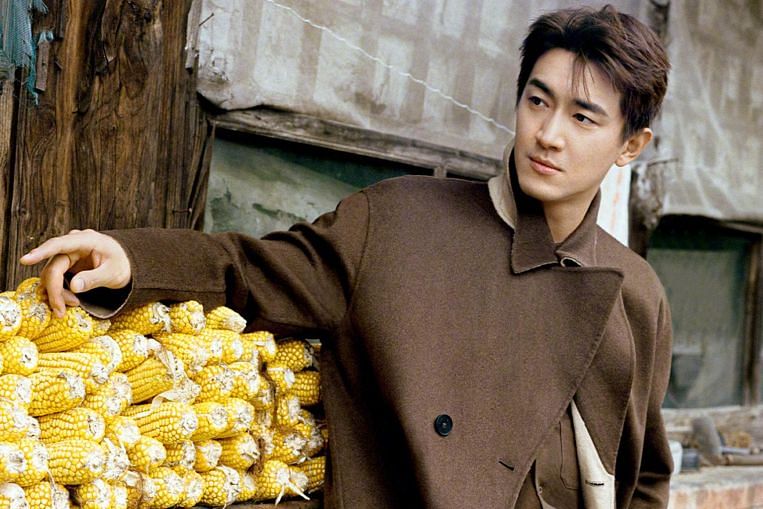 Lin Gengxin said to be replacing Kris Wu in a reshoot of dra...