Joseph Schooling Says SportSG Sanctions Are ‘Disappointing’, But Admits He Made A Mistake

Earlier this week, SportSG suspended its support to national swimmers Joseph Schooling, Amanda Lim and Teong Tzen Wei for their drug use overseas.

Schooling has since responded to the sanctions, expressing his disappointment with them. However, he said he accepts the consequences as well.

He also mentioned that he would continue to train independently outside his National Service (NS) commitments. 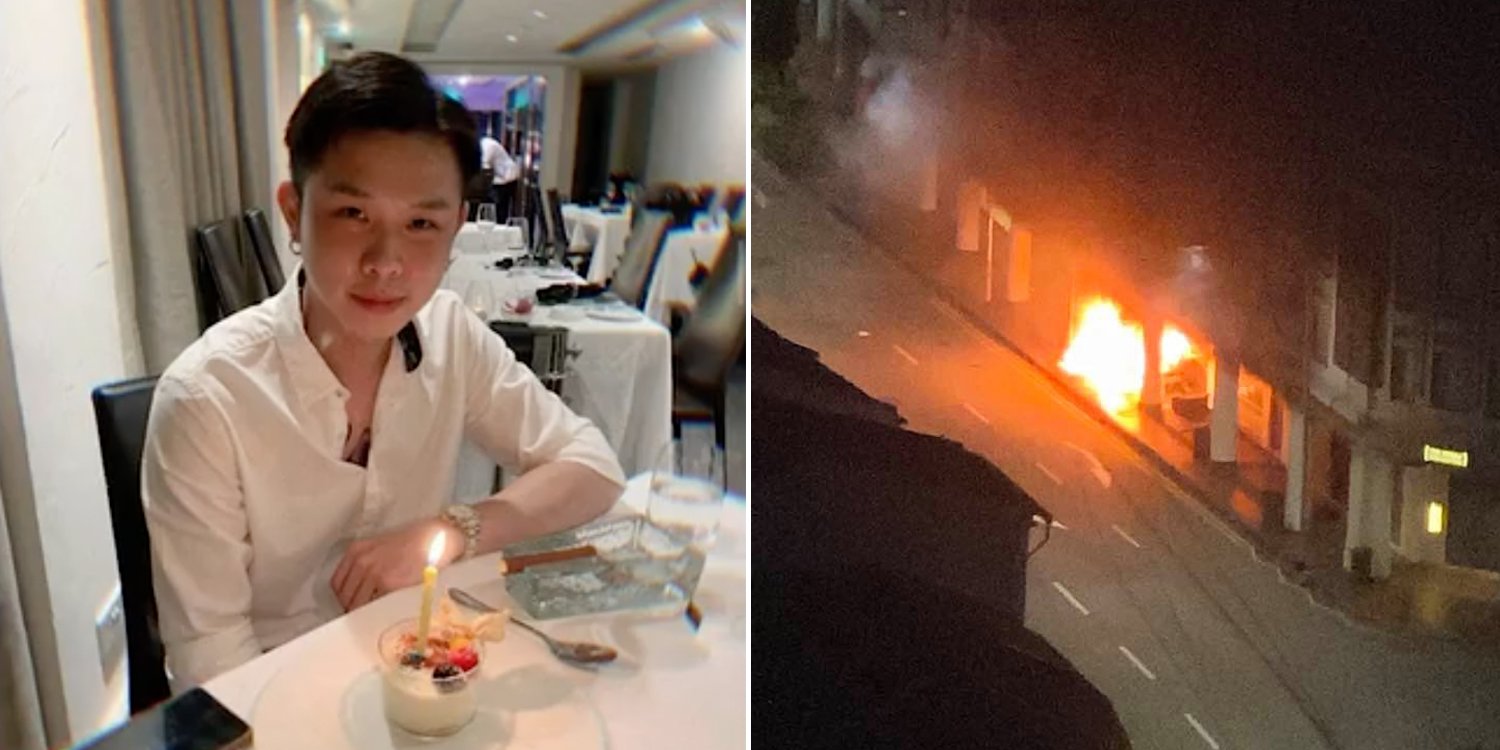 S’porean Woman Breaks Into Hives From Sandfly Bites During B... 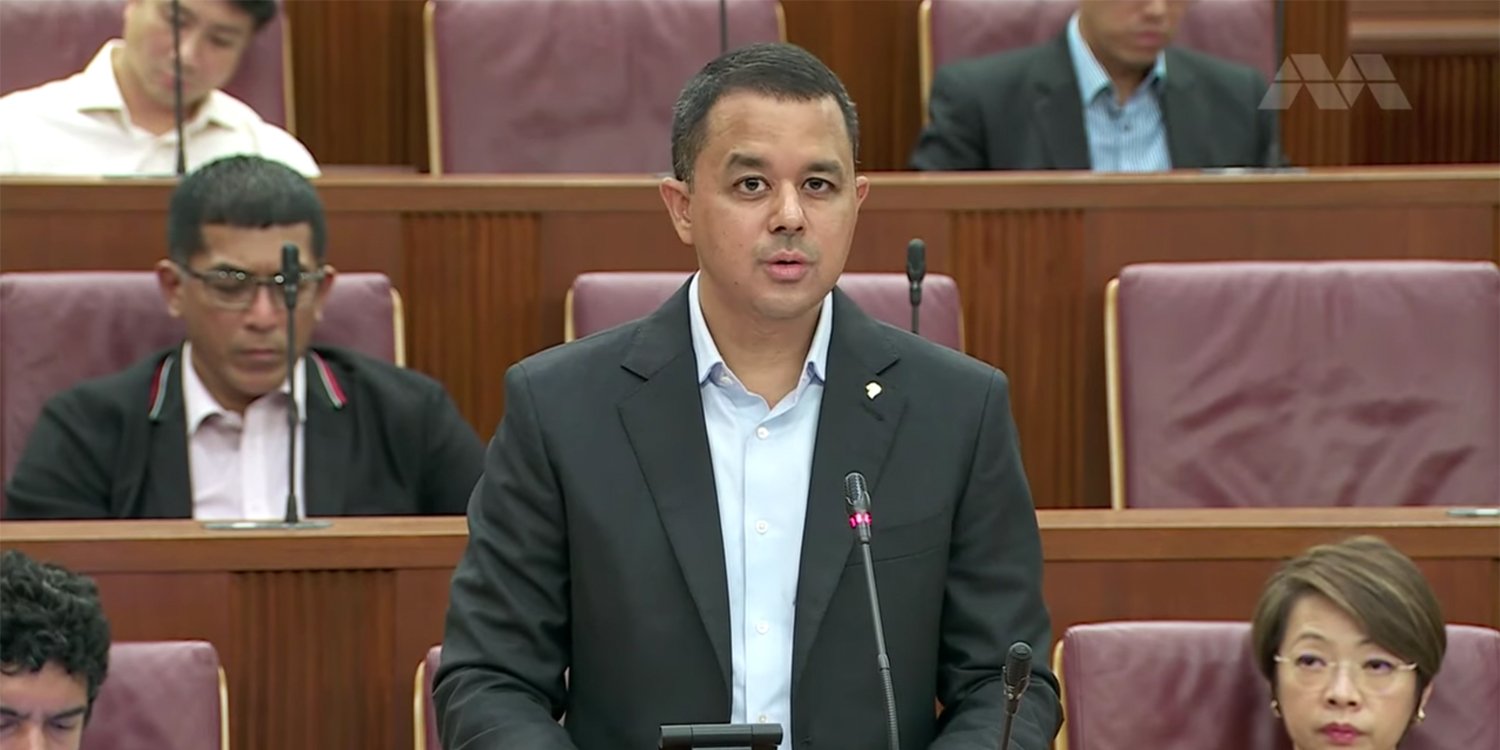