Japan primed for tourism windfall, but without big-spending Chinese

TOKYO - Japan is primed for a tourism windfall from pent-up demand overseas as, for the first time in 2½ years, it throws open its borders to visa-free individual travellers from Oct 11.

The decisive measure, announced by Prime Minister Fumio Kishida in New York on Thursday, comes after months of baby steps that have proven to be head-scratching and cumbersome for potential visitors.

Japan will also remove its daily entry limit of 50,000 arrivals - a measure that will also benefit Japanese tourists eager to travel abroad.

The announcement was immediately cheered by tourism industry stakeholders like All Nippon Airways (ANA), whose president Shinichi Inoue said on Friday flights will be increased from end-October to cater to foreign demand.

Mr Inoue pointed to the weak yen as "a definite incentive" that will make Japan an attractive travel destination. The yen briefly fell to 145 against the greenback in a fresh 24-year low on Thursday before recovering to hover around 142 on Friday.

One Singapore dollar could fetch 100 yen on Friday - about 20 yen more than what it would have gotten on the same day in 2021.

The move to reinstate visa waivers and allow travellers from 68 countries and regions - including Singapore - to stay for as long as 90 days has been a long time coming. For months, Japan has been an outlier to the rest of the world, with most countries having moved on to living with Covid-19.

Everyone who enters Japan will reportedly still have to either prove that they have been triple-inoculated with approved vaccines (which does not include ... 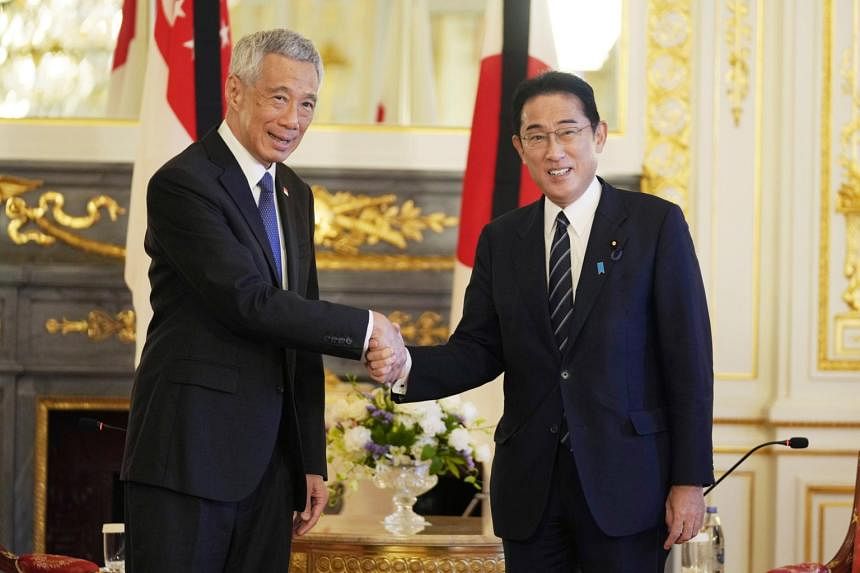