The 75-year-old victim of a slashing incident in Jalan Bukit Merah has come forward to share his side of the story: He and the 50-year-old alleged assailant had a disagreement over S$1 three years ago.

Victim: He shortchanged me when I bought you tiao from him

"I've only met him four times. The first was about three years ago. I went to Telok Blangah Crescent Food Centre to buy dough fritters (you tiao), and I argued with him after he shortchanged me of S$1 when he was giving me my change. I haven't returned to the stall after that."

The man claimed that he gradually forgot about the argument, but bumped into the alleged assailant near his home at the end of last year.

On Jun. 9, 2022, Chen was playing chess with his friends at a coffeeshop when the alleged assailant punched him in the face. Chen fell, and ran away once he got back on his feet.

He only recalled the you tiao incident after making a police report as he was given access to CCTV footage of what had happened.

Others corroborate his story

71-year-old Zhang Mushui, who called the police after the attack, told Zaobao that he heard about the alleged assailant hanging around the site of the attack from a number of residents and stallholders.

Several stallholders at Telok Blangah Crescent Food Centre confirmed that the alleged assailant used to be an assistant at the you tiao stall.

A 59-year-old female stallholder, identified only by her surname Lin, told the Chinese daily that the man had a dispute with the owner of the chwee kueh stall about three months ago. The alleged assailant was unhappy after the stall-owner's daughter accidentally hurt his hand while catching birds.

The dispute got so serious that the police was called, and Lin said she never saw the alleged assailant after that. The you tiao stallholder also hired a new assistant.

33-year-old Lin Pinhong, who is the owner of the drinks stall, told ... 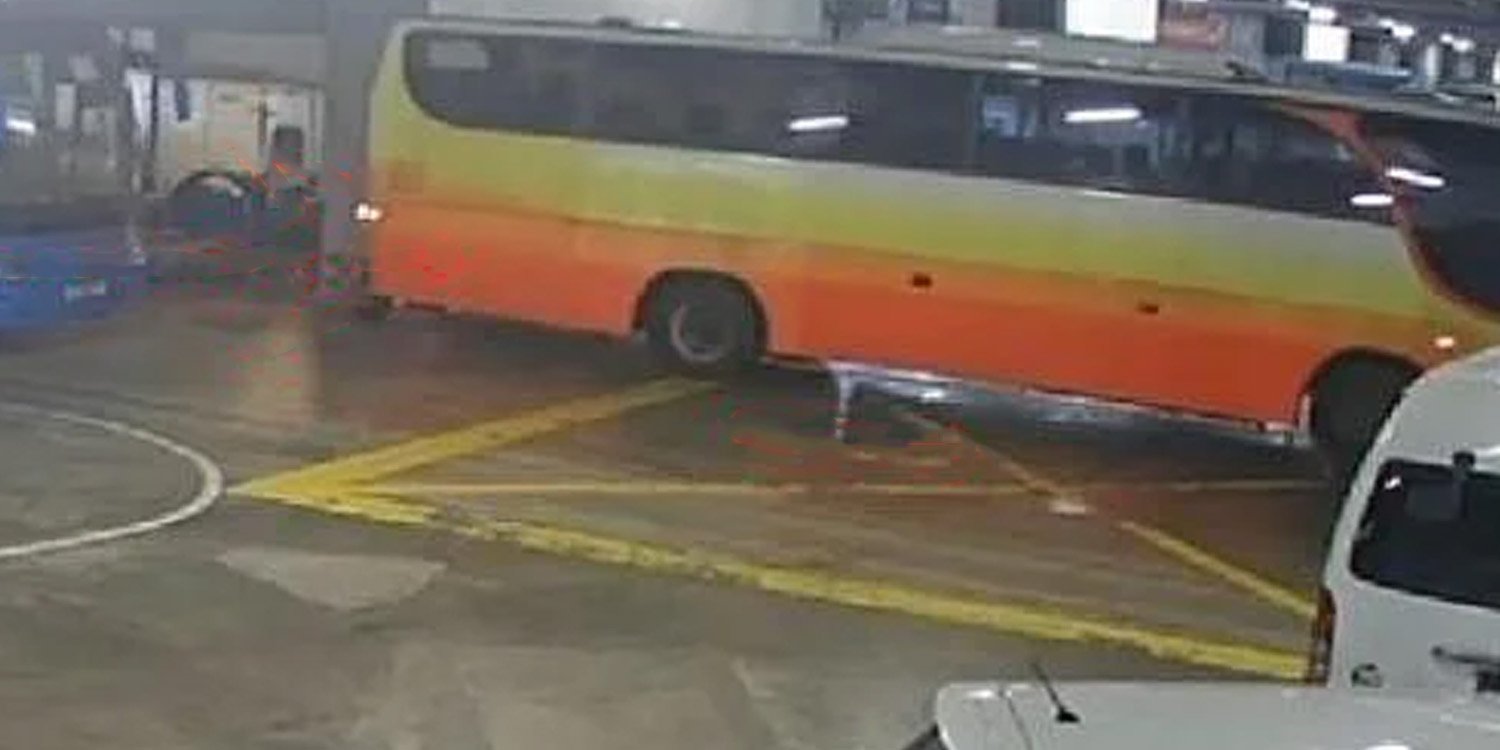