SINGAPORE: External Affairs Minister S Jaishankar on Friday met Singapore's finance and health ministers and exchanged views with them on the growth prospects of bilateral ties and health security cooperation with the city-state. Jaishankar, who arrived here on Wednesday for a three-day visit, said that he was glad to meet Singapore's Minister for Finance Lawrence Wong with whom he discussed bilateral relationships. “Glad to meet Finance Minister @LawrenceWongST. Interesting exchange of views on the growth prospects of our ties," Jaishankar tweeted.

Glad to meet Finance Minister @LawrenceWongST. Interesting exchange of views on the growth prospects of our ties. https://t.co/qVsYEn5JfO

In a separate meeting, he held talks with Health Minister Ong Ye Kung and discussed COVID-19 experience and health security cooperation. “A good meeting with Singapore's Health Minister Ong Ye Kung. Discussed Covid experiences and health security cooperation,” Jaishankar said in another tweet. Earlier, he spoke on a panel "Greater Power Competition: The Emerging World Order" at the Bloomberg New Economic Forum. During the forum -- which was also attended by former US Secretary of State Hillary Clinton and former British Prime Minister Tony Blair -- the minister said that India and China are going through a "particularly bad patch" in their ties because Beijing has taken a set of actions in violation of agreements for which it still doesn't have a "credible explanation" and it is for the Chinese leadership to answer where they want to take the bilateral relationship. Jaishankar's meeting with Singapore's finance and health ministers took place a day after he met senior ministers of ... 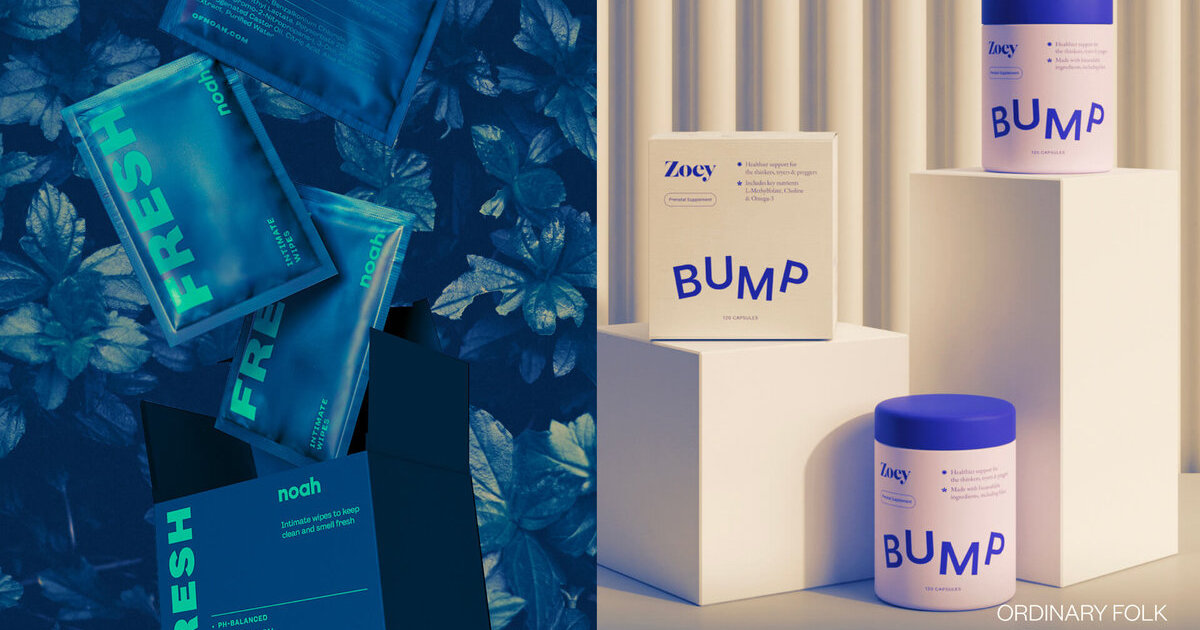 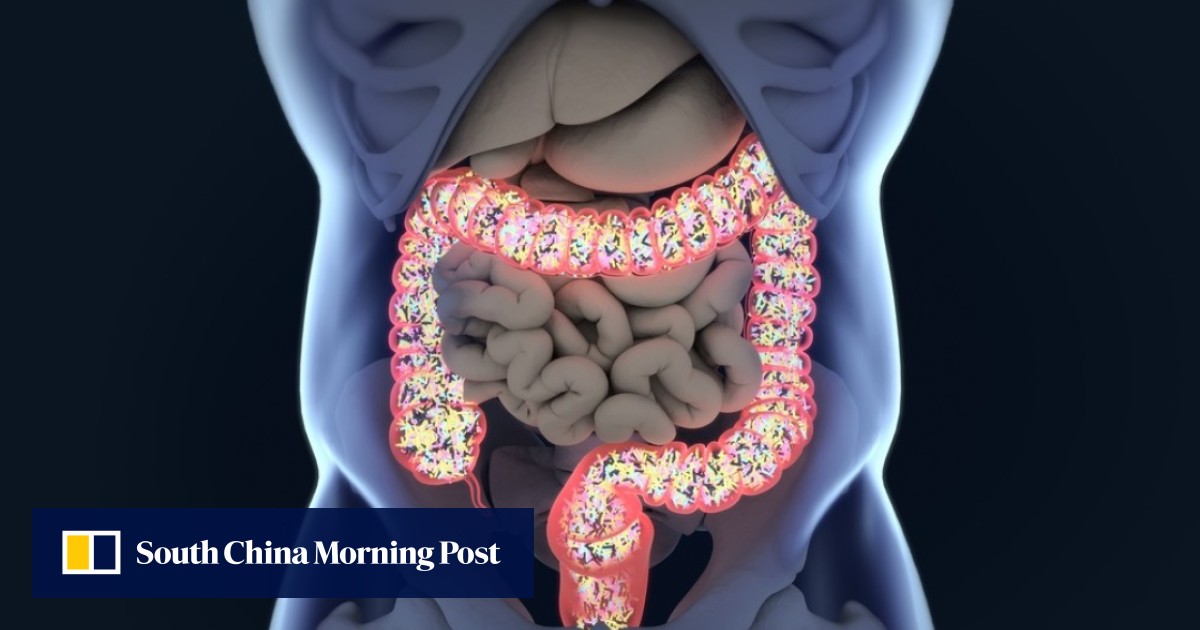