SINGAPORE: Since he was crowned badminton world champion last December, life has turned on its head for 24-year-old Loh Kean Yew.

Off the court, he is now a recognised man.

Be it on the street, in the train or at the food court near where he trains as workers there stop to ask how he has been.

On the court, he is a marked man.

His moves are studied, his strokes analysed, his game scrutinised under a microscope.

Many things have changed since his historic win, but Loh's desire to shine at the SEA Games remains.

This year's Games will be Loh's third, and it is a competition he holds particularly close to his heart.

"SEA Games is one of the Games where you can represent Singapore with the rest of the contingent. It'll feel different," the world No 10 told CNA over the phone from Bangkok where he and the national men's team were competing in the Thomas Cup.

At the 2015 Games, Loh clinched bronze in the men's singles, his first medal at the regional meet.

"Previously, I saw that I could play well with senior and high-ranked players. But the SEA Games was the first major Games that I proved myself."

And it was then that he decided to quit school to focus on badminton full-time.

"It was like evidence (that gave me) confidence (to make that decision). It was a good sign for me," Loh explained.

While he missed out on a medal in 2017, Loh would secure a silver two years later, losing to Malaysia's Lee Zii Jia in the final.

"I've gotten bronze and silver in the individual event, but have never gotten gold before. Naturally, that is my goal, my target," he said. "It's been a long time since we last won a men's singles gold ... It definitely means a lot to me."

The last time Singapore won the men's singles at the SEA Games was in... 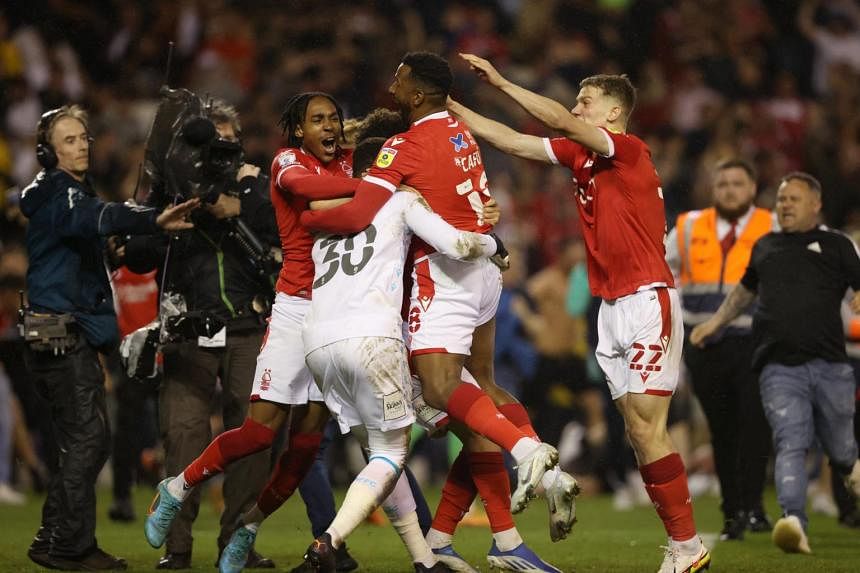