DUBAI : Former champions India and Pakistan will face off on Sunday in a Twenty20 World Cup blockbuster in Dubai and the buzz around the game underlines the enduring appeal of the matchup between the sub-continent's feuding neighbours.

India captain Virat Kohli and Pakistan counterpart Babar Azam have called it just another game, but that is clearly not the case.

The nuclear-armed neighbours have gone to war three times since gaining independence from British colonial rule in the mid-20th century and remain at loggerheads over Kashmir.

India last hosted Pakistan in a bilateral series in 2013 and the teams now meet only in global tournaments, the last being the 2019 ODI World Cup in England.

"I was involved in the games in 2014 and 2016. If you ask me, as a player, it was always a high-pressure game," former India player Suresh Raina wrote for the International Cricket Council (ICC) website on Saturday.

"In the build-up, everyone is just telling you how big it is."

"The fans have enjoyed this rivalry over the years and it is cricket at its best."

The 17,500 tickets for the game were sold out hours after being put on sale and television channels in both countries are running special shows on the match.

"My inbox is flooded with requests for match passes," Dubai businessman Anis Sajan, who owned a franchise in United Arab Emirates' domestic T10 tournament led by England captain Eoin Morgan, told Reuters. "I'd say an India-Pakistan match is bigger than the Ashes.

"It may have become one-sided of late but emotions run high," Sajan, vice president of the Dubai-based Danube Group, said referring to India's 12-0 record against Pakistan in cricket World Cups.

Official broadcaster Star India, which has lined up an impressive array of sponsors for the tournament, acknowledges the commercial significance of Sunday's match.

"The India-Pakistan clash is one of the biggest matchups in the world of sports," Sanjog Gupta, Head of Sports at Star and Disney India, said in a statement.

"The clash at an ICC event attracts core and casual cricket fans as well as viewers who don't watch any other cricket."

For the first time in Pakistan, marketplace and retail platform Daraz is live-streaming the World Cup on its digital platform and the response has been overwhelming.

"We have seen a massive surge in installs and daily active users on our platform," its managing director Ehsan Saya told Reuters. 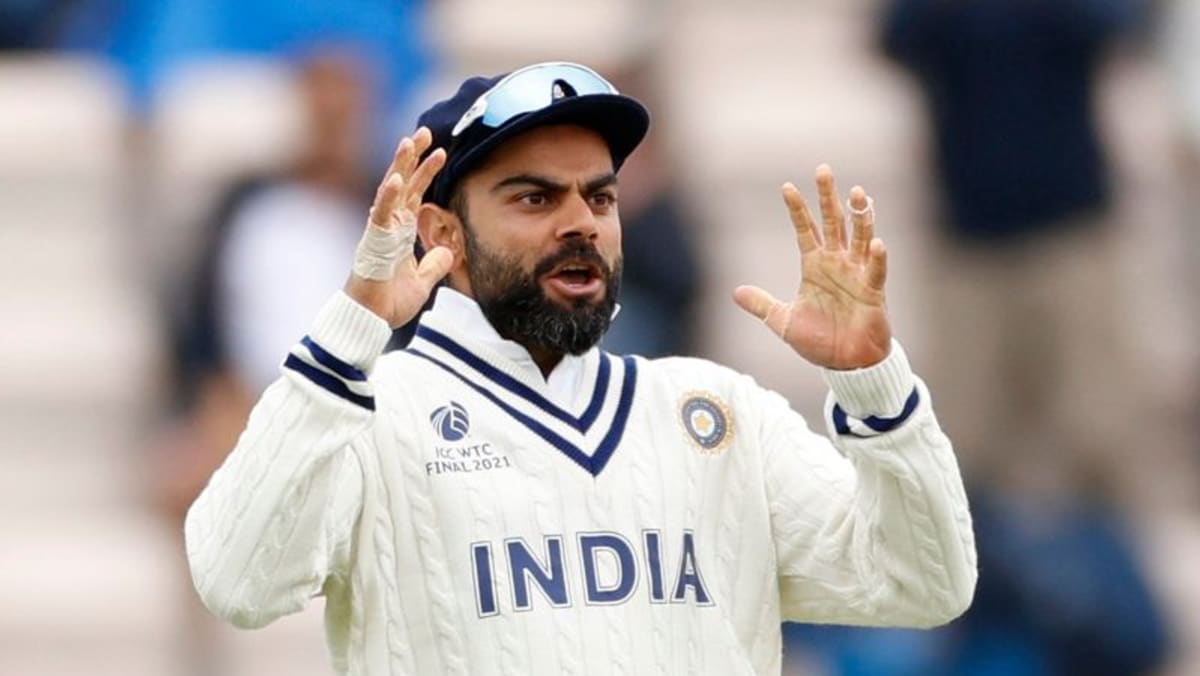 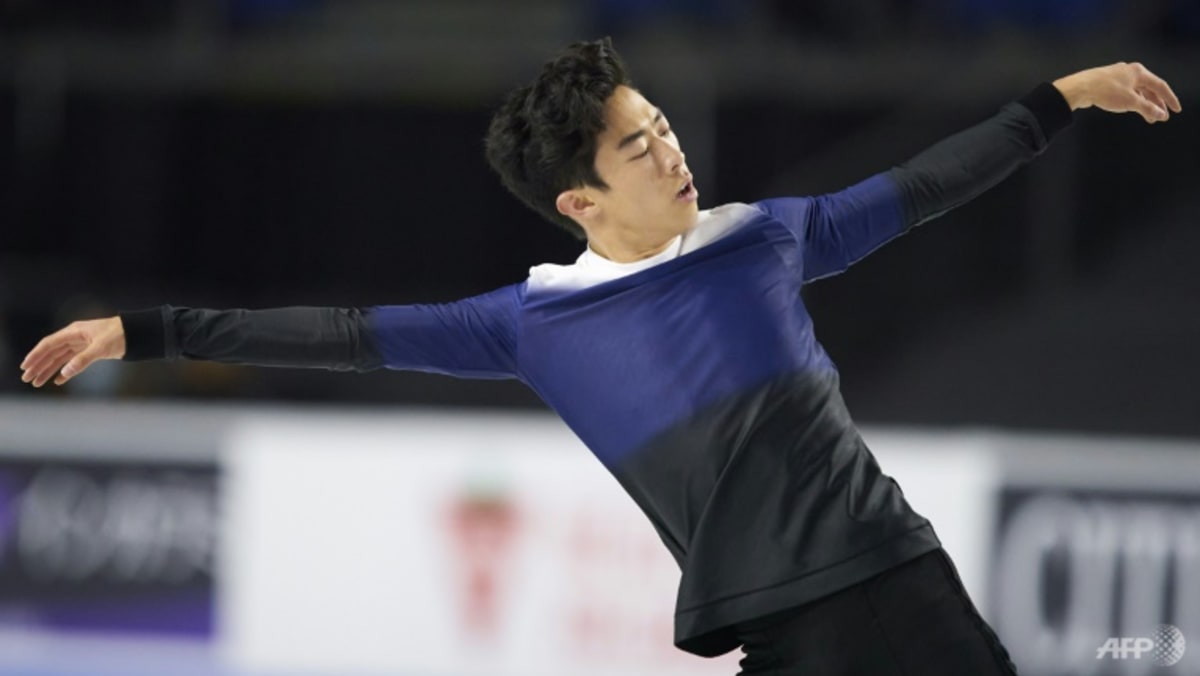 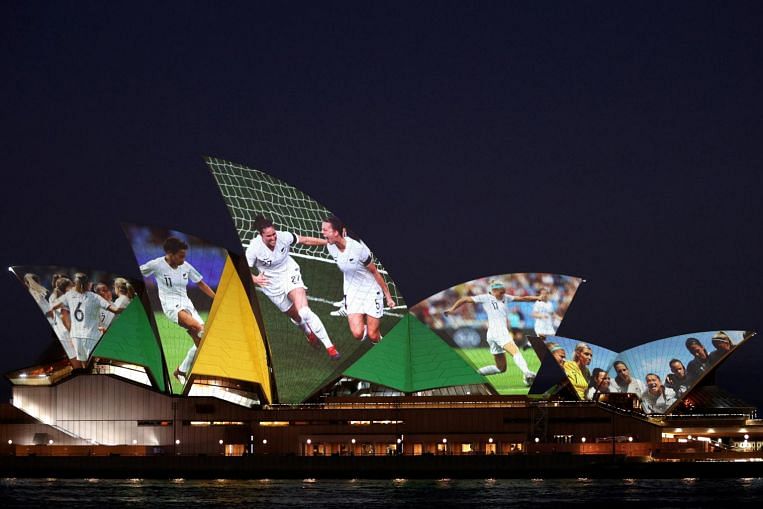