Accessibility is quickly becoming synonymous with PlayStation studios and their varying titles. The recent release of The Last of Us Part 1 Remake included every accessibility feature from Part II, as well as a brand-new option for AAA titles—audio descriptive cutscenes. But Naughty Dog is not the only PlayStation developer to prioritize and include accessibility in their games. This November, God of War Ragnarök, from Santa Monica Studio, will be the newest addition in a beloved franchise that demonstrates its own commitment to accessibility.

God of War Ragnarök continues the story of Kratos and his son Atreus as they fight for survival against the Norse pantheon. And as the former Greek god of war will undoubtedly grow and develop as a character, Ragnarök is also a story of growth and progress for the studio. Mila Pavlin, lead UX designer at Santa Monica Studio, discusses the process of creating an accessible sequel, as well as working with the disabled community to ensure current and future titles will include as few unintentional barriers as possible.

“One of the earliest steps we had when developing our feature set for God of War Ragnarök was to facilitate a deep dive with accessibility consultants into the concerns and blockers that emerged after the release of God of War,” Pavlin says. “We also reached out to numerous community members to gather qualitative feedback around key areas of accessibility to develop an initial strategy for time and scope. Our team committed to regular play tests with members of the accessibility community and consultants during development to ensure we were meeting our objectives. We also have internal representative staff members from the accessibility community in multiple departments.”

These interactions with the disabled community were crucial to discover what worked, and more importantly, what was lacking. Accessibility reviews and impressions, as well as discussions on social media platforms like Twitter, provided insight for the team to properly under... 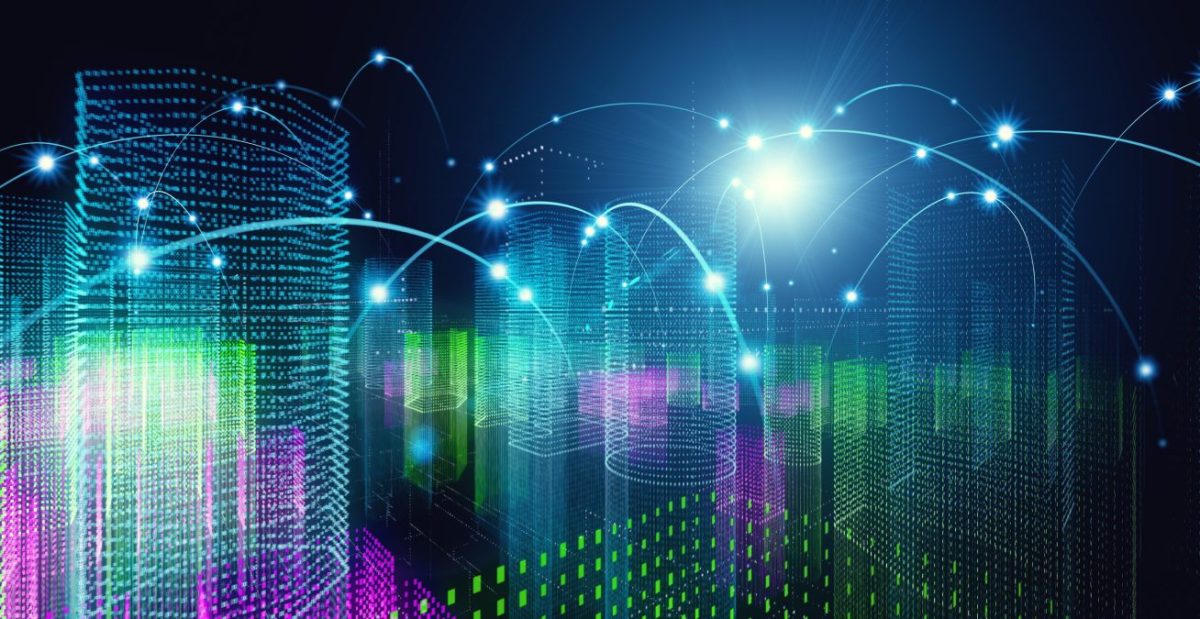 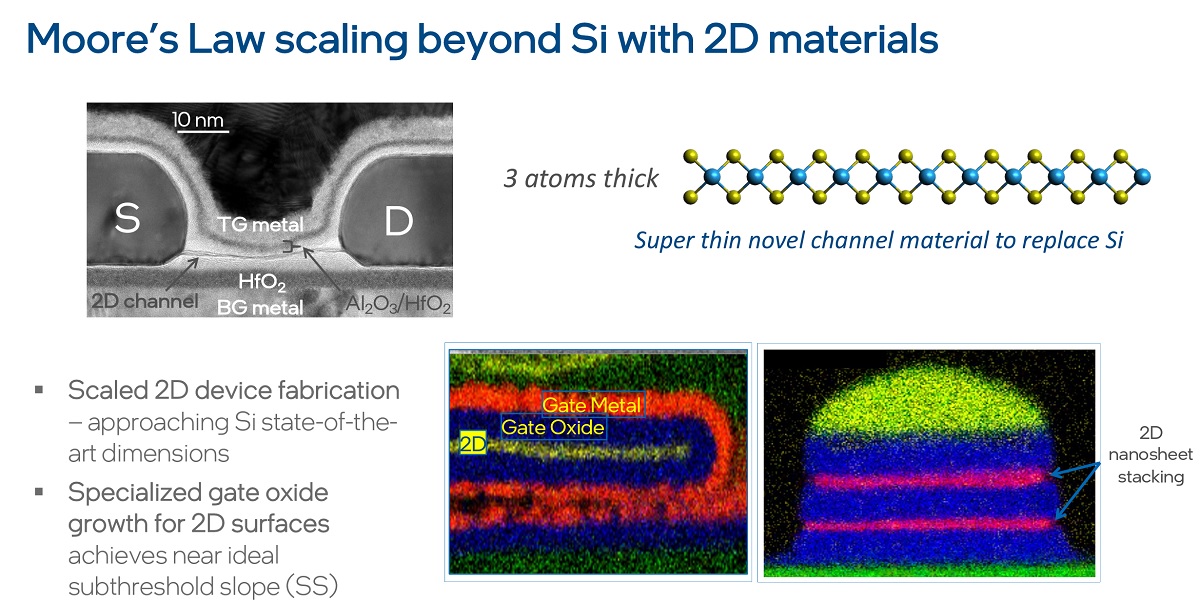