Hong Kong house sells for $153 million, the most this year

Located on the southern side of Hong Kong Island, Shouson Hill is one of the city's most exclusive neighbourhoods where some of the richest tycoons including Mr Li Ka-Shing own properties.

The price represents the most expensive home transaction in Hong Kong this year, according to Mr Louis Ho, principal sales director at Centaline Property Agency Ltd.

Transaction volumes for secondary luxury homes in upscale neighbourhoods in the Peak and Southern District dropped 58 per cent in the first half from a year earlier, data from Centaline show.

Earlier this month, billionaire Larry Ellison bought a US$173 million (S$239.71 million) oceanfront estate in Palm Beach County, setting a record for the most expensive residential sale in Florida. 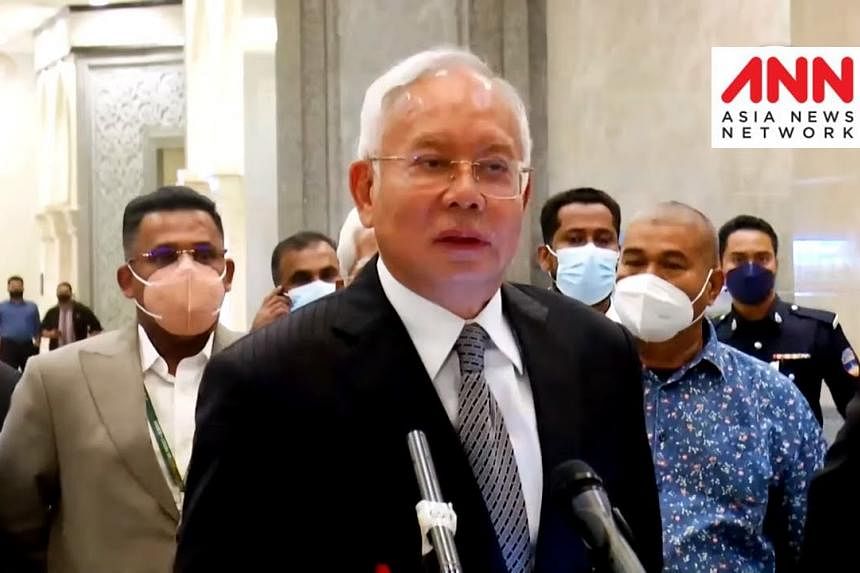 China's Covid-19 cases at a three-month high as even fish ge...