Their comments come after the Ministry of Health (MOH) had submitted the White Paper on Healthier SG to Parliament on Sept 21. Healthier SG is a major transformation of the healthcare system to get people to take charge of their own health to keep diseases at bay. It is slated for launch in the second half of next year for those aged 60 and up, but first needs the buy-in from GPs.

The GP onboarding process to Healthier SG has not begun, but the work to facilitate it has started.

"The SingHealth Partners Primary Care Network (PCN) is currently recruiting GPs in the eastern region to join the PCN, which is a prerequisite for GPs to come on board Healthier SG," said Professor Lee Chien Earn, SingHealth's deputy group CEO of regional health system.

"We are also working with MOH and AIC (Agency for Integrated Care) to gather feedback from GPs on the types of support they need."

GPs have earlier voiced concerns about the fees, workload, work involved in Healthier SG. Singapore has about 1,800 GP clinics, of which 670 have formed PCNs.

The clusters said they will strengthen their relationships with GPs and community partners such as social service agencies and schools as well as work closely with government agencies, such as the Health Promotion Board and Sport Singapore, in order ... 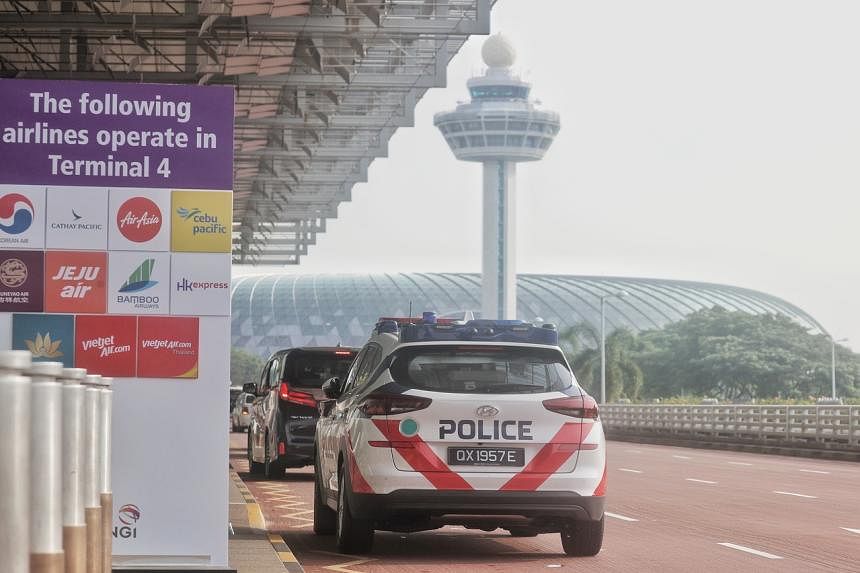 American who allegedly made false bomb threat on SIA flight ... 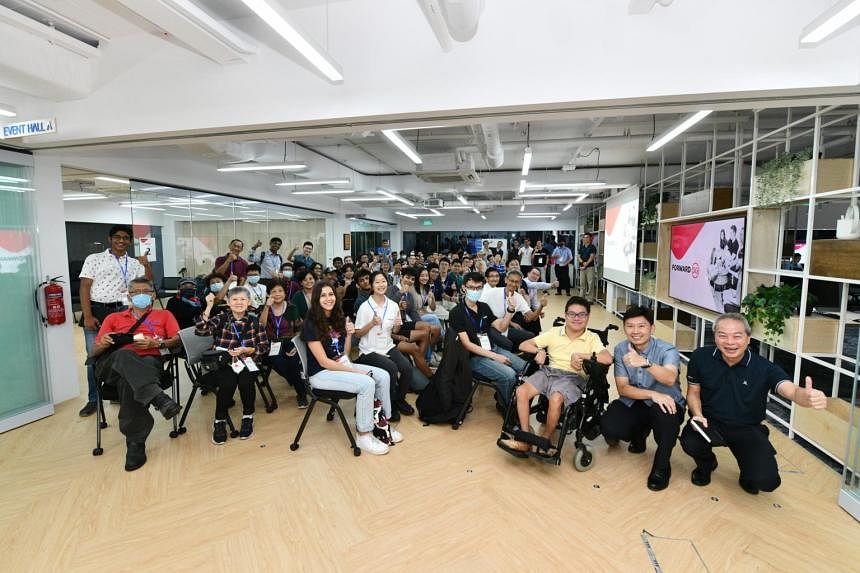