I consider myself a bit of a pizza snob who would usually eschew takeaway pizzas, but this one caught my attention.  To borrow the words of Dorothy from the movie Jerry Mcguire:

It had me at “San Francisco Sourdough”

Okay, it’s not an exact quote, but you know what I mean.

There is sourdough, and then there is San Francisco Sourdough which was legendary even before the artisan bread-making movement became so popular across the world! San Francisco can trace its sourdough legacy all the way back to the Californian Gold Rush of the mid 1800s and its sourdough bread culture (pun intended) started directly as a result of it.

I stumbled upon GoldenRoy while doing some research on pizzas.  The man behind it is Roy who had picked up the interest in sourdough while he was in San Francisco doing his Ph.D. in Chemistry.

Wait a minute…… I vaguely recalled another Roy who was planning to leave for the US to pursue a Ph.D. in Chemistry years ago when I wrote about Redring Wanton Mee!  Could it be the same guy?

It turned out that it is!

Somehow, Dr. Roy, being the serial foodopreneur that he is, just couldn’t get down to doing serious chemistry in Silicone Valley. So, after working for a year doing AI programming, he decided to return to Singapore during the Covid pandemic to start a pizza shop.

While in San Francisco, Roy had joined a baking club where he picked up his sourdough bread-making skills.  He had experimented with several legacy strains before he found one that was intensely flavourful with an insane tang.  He has since been cultivating the mother dough starter in Singapore which is used in all his pizza dough. 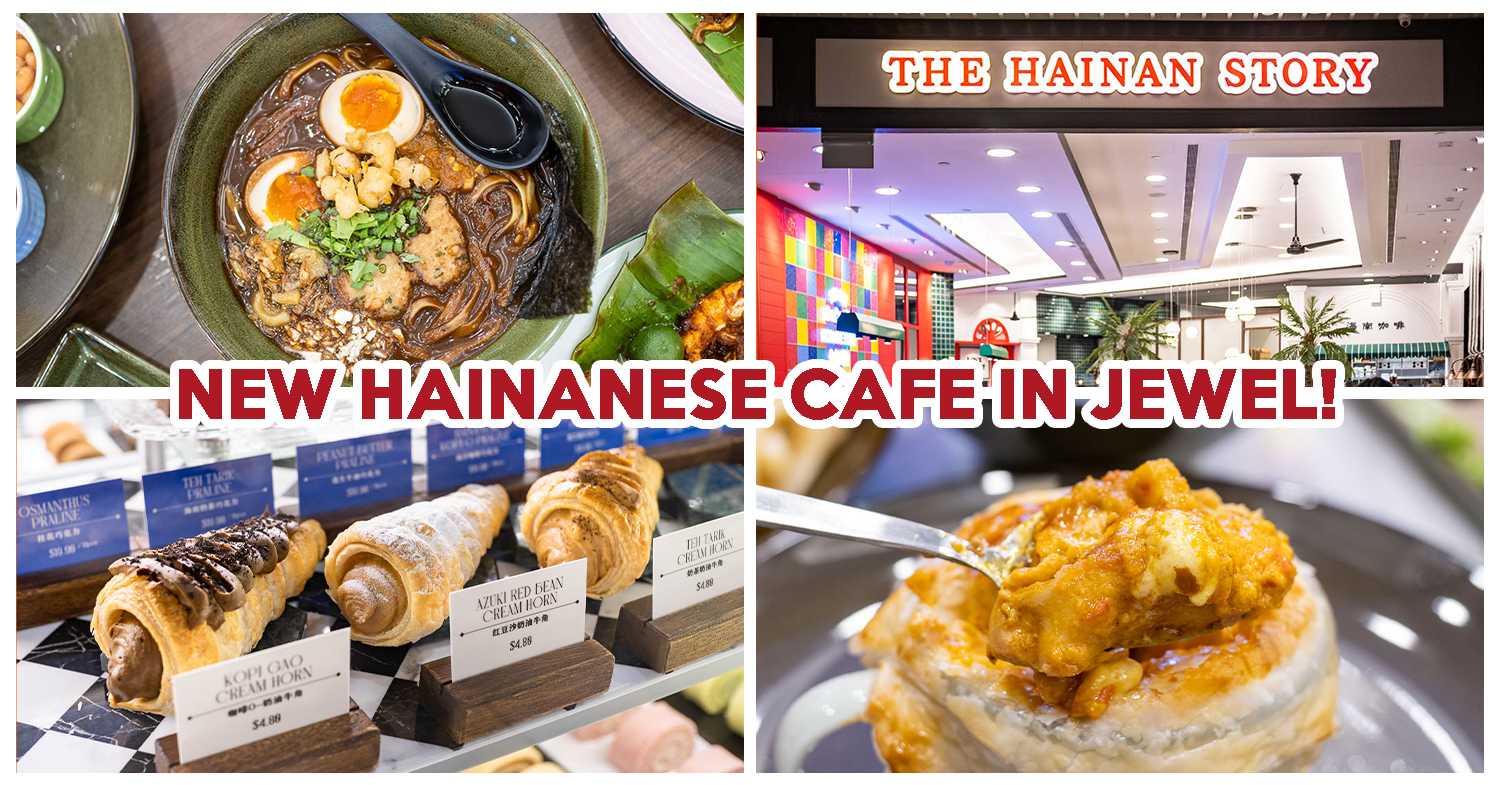 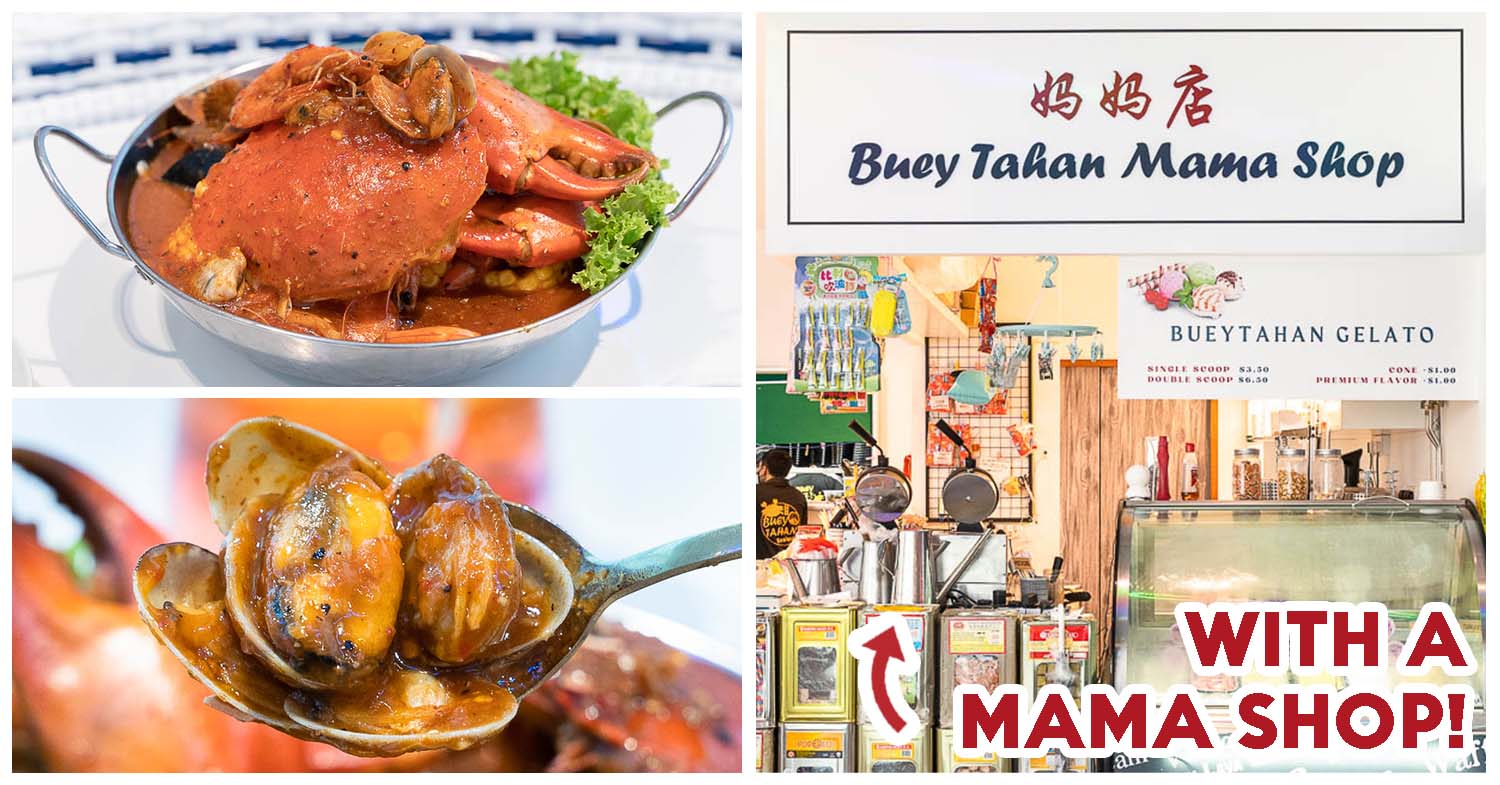 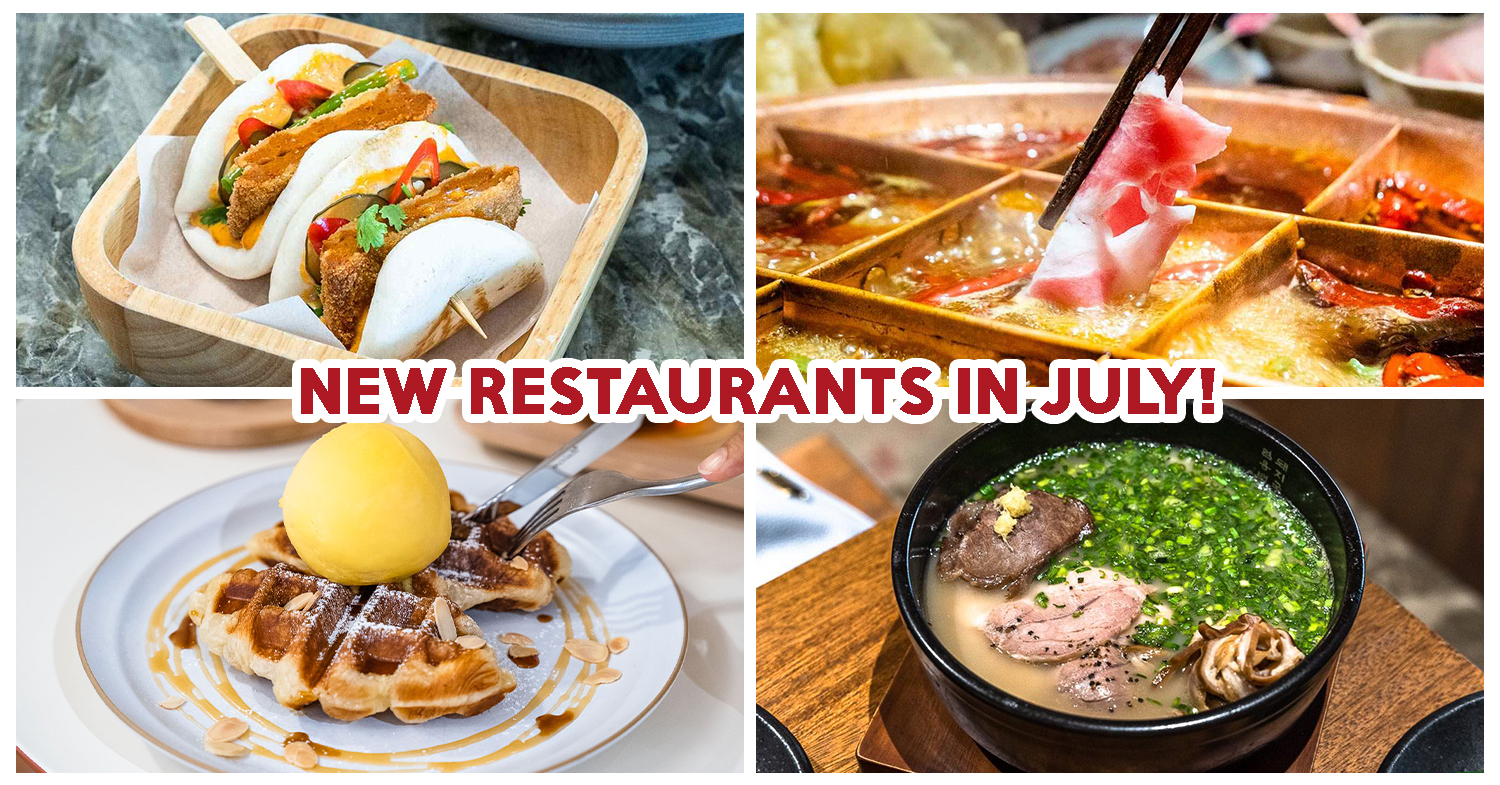