BERLIN : Germany's goal of getting 15 million electric vehicles on the road by 2030 includes fully-electric and hybrid vehicles, the transport minister said on Monday, in a retreat from a pledge in the coalition government's agreement late last year.

"We want electrically powered vehicles. Of course, hybrids also make a contribution to this," Volker Wissing of the liberal democratic party told a conference organised by Handelsblatt newspaper, in a hint of friction over the issue between the greens and other parties.

This was a step up from the previous administration's goal of 14 million electrified vehicles by then, of which at least ten million were to be fully-electric.

Hybrid vehicles, seen by some as a transition product as companies and governments build the infrastructure for large-scale use of fully-electric cars, have been criticised by environmental groups for being at least as damaging as their fossil-fuel equivalents because of infrequent charging and their weight, which means they use more fuel.

Around half of the just over one million electrified vehicles on German roads so far are hybrids, with the other half fully-electric, car authority KBA says.

"We agreed on a clear goal in the coalition agreement of at least 15 million fully-electric passenger vehicles by 2030," Green MP and transport policy expert Stefan Gelbhaar, told Reuters, adding it was crucial to reducing emissions.

"I am confident that Transport Minister Volker Wissing will make clear and swift progress here."

Touching on another problematic issue, Wissing was also careful in comments to the Handelsblatt not to exclude the possibility of powering combustion engine cars with synthetic fuels - a policy his party supports but others in the coalition do not.

E-fuels, made by combining hydrogen with carbon dioxide extracted from the atmosphere, provide an environmentally-friendly means to power combustion engine cars - but producing them is costly and requires large amounts of renewable energy to make them carbon-neutral.

In an interview with Der Spiegel last week, Wissing had said that e-fuels were in short supply and so should only be used for industries such as shipping and aviation.

Following criticism from Germany's auto association, which is among those to say e-fuels sh...

'Why don't you help me manage': How a research analyst start... 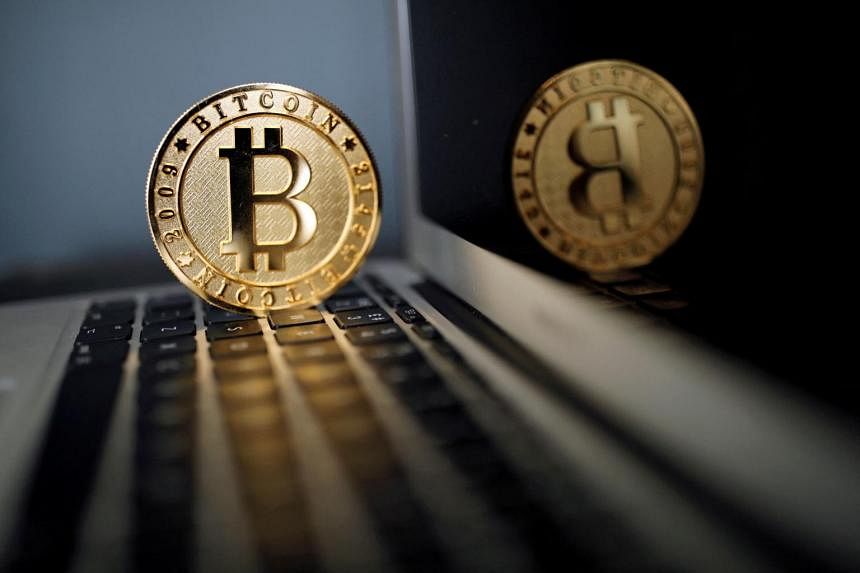 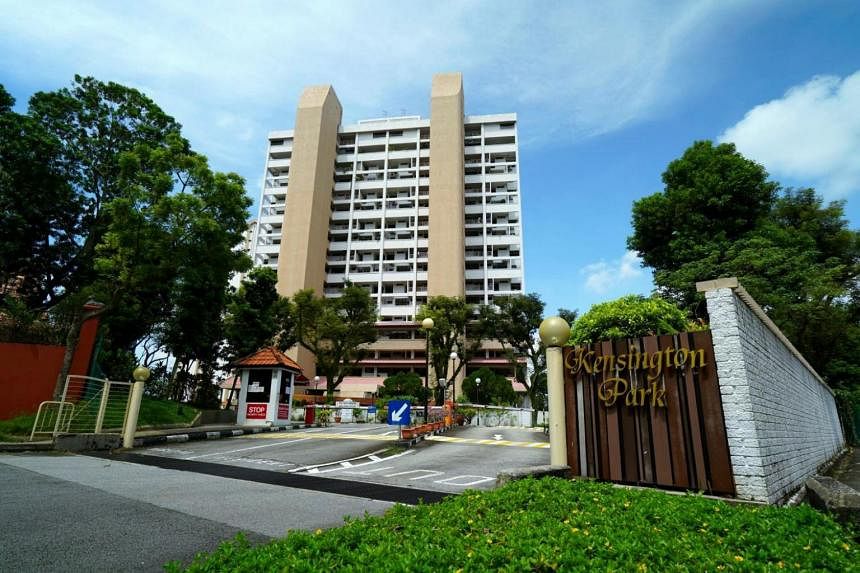