WEISSENHAUS, GERMANY (REUTERS) - Group of Seven (G-7) foreign ministers vowed on Saturday (May 14) to reinforce Russia's economic and political isolation, continue supplying weapons to Ukraine and tackle what Germany's foreign minister described as a "wheat war" being waged by Moscow.

After meeting in the Baltic Sea resort of Weissenhaus, senior diplomats from Britain, Canada, Germany, France, Italy, Japan, the United States and the European Union also pledged to continue their military and defence assistance for "as long as necessary".

They would also tackle what they called Russian misinformation aimed at blaming the West for food supply issues around the world due to economic sanctions on Moscow and urged China not to assist Moscow or justify Russia's war, according to a joint statement.

"Have we done enough to mitigate the consequences of this war? It is not our war. It's a war by the president of Russia, but we have global responsibility," Germany's Foreign Minister Annalena Baerbock told reporters.

"Let's put it mildly: our country does not care at all about the G-7 not recognising the new borders. What is important is the true will of the people living there," he said in an online post. 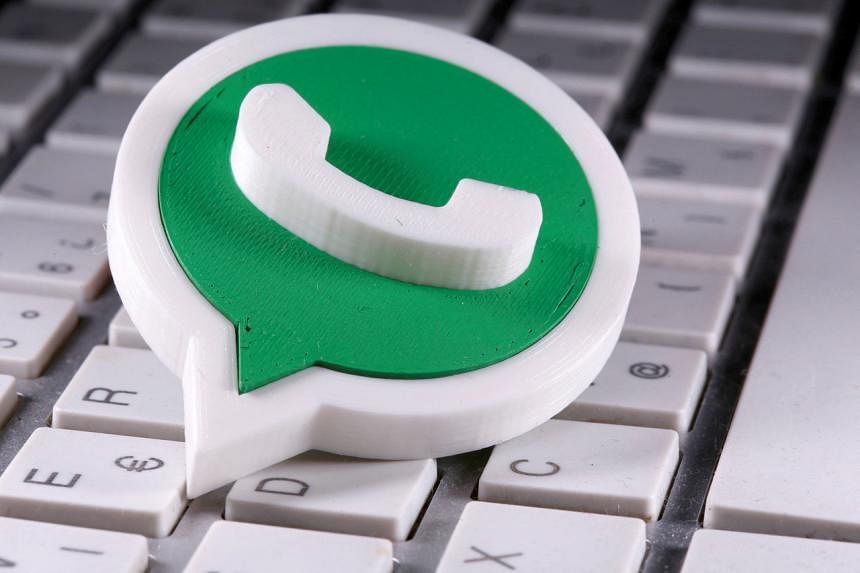 WhatsApp to launch cloud-based tools, premium features for b...

US FDA says Abbott baby formula plant on track to reopen in ...