LONDON – Liberty Media-owned Formula One has accused FIA president Mohammed Ben Sulayem of interfering with its commercial rights by publicly questioning a reported US$20 billion (S$26.3 billion) valuation of the sport.

Ben Sulayem, an Emirati elected in 2021 to the top job at Formula One’s governing body, took to Twitter on Monday after Bloomberg reported Saudi Arabia’s Public Investment Fund (PIF) explored a bid for more than that amount.

“As the custodians of motorsport, the FIA, as a non-profit organisation, is cautious about alleged inflated price tags of $20bn being put on F1,” Ben Sulayem said on his personal account.

“Any potential buyer is advised to apply common sense, consider the greater good of the sport and come with a clear, sustainable plan – not just a lot of money.”

He suggested the FIA had a duty to consider the possible negative impact on fans and promoters, who might have to pay more.

The comments followed his support this month for Michael Andretti’s bid to enter an 11th team on the grid – a move most existing teams are resistant to because of the dilution of revenues.

They also fuel the sense of an emerging turf war between the governing body and a commercial rights holder eager to grow an expanding and increasingly popular championship in new directions.

The FIA ultimately owns the rights to the championship but signed them over to former supremo Bernie Ecclestone’s Formula One Management in a 100-year deal in 2001 as part of a separation of commercial and regulatory activities.

“The FIA has given unequivocal undertakings that it will not do anything to prejudice the ownership, management and/or exploitation of those rights,” Sky quoted Formula One’s letter as saying.

“We consider that those comments, made from the FIA president’s official social media account, interfere with thos... 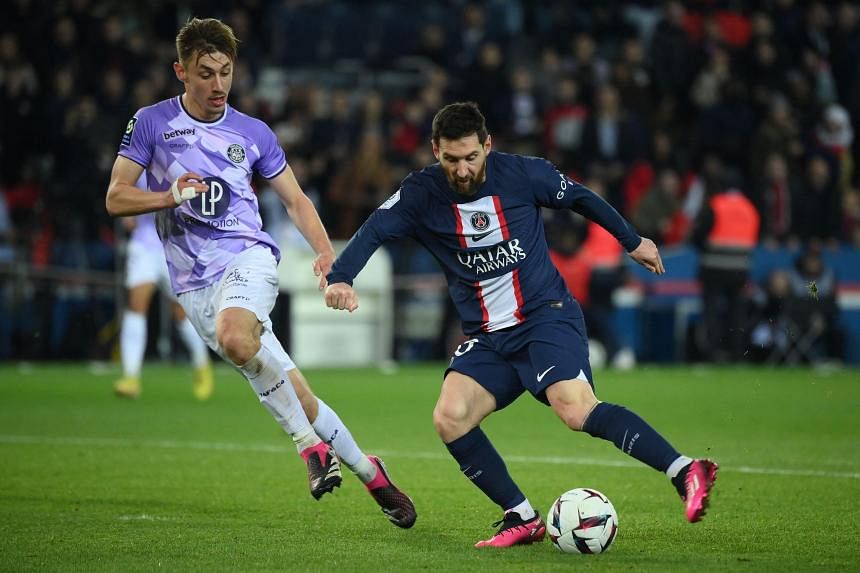 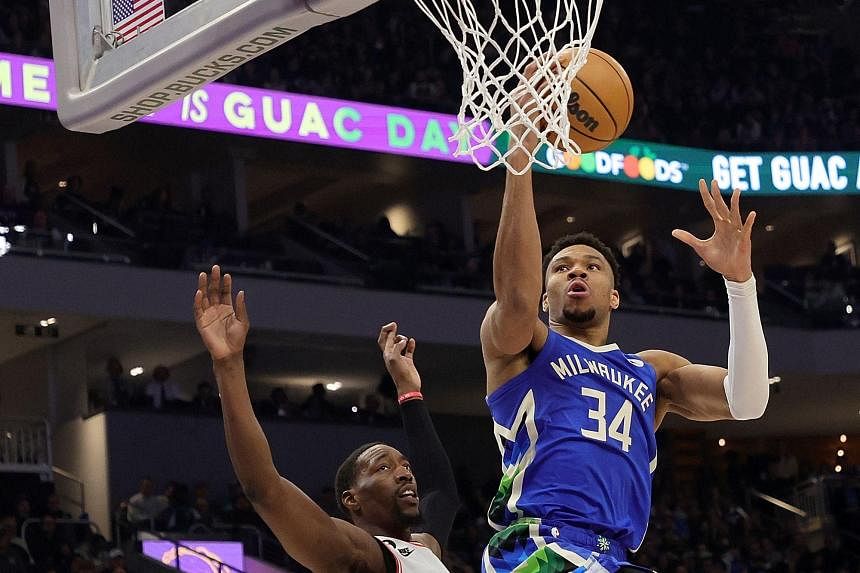