LONDON (REUTERS) - Aleksandar Mitrovic's brace of goals was cancelled out by strikes from Darwin Nunez and Mohamed Salah as newly promoted Fulham held Liverpool to a 2-2 draw in the sides' opening game of the Premier League season at Craven Cottage on Saturday (Aug 6).

The home side took the lead on 32 minutes when they broke down the right, and Kenny Tete's cross was met by the bustling Mitrovic, who outjumped Trent Alexander-Arnold at the far post to head home.

Luis Diaz came close to levelling a few minutes later, flashing a shot across the face of the goal, but the ball bounced back off the far post as last season's runners-up struggled to deal with Fulham's physicality in the opening 45 minutes.

Fulham almost doubled their advantage in the 57th minute as the ball was worked out to the right and Neeskens Kebano unleashed a thunderous shot that smacked off the far post.

Tipped to be among the title challengers again this year, Liverpool's fortunes turned with the introduction of new signing Nunez in the second half, and the Uruguayan wasted no time in showing why Liverpool paid Benfica an initial €75 million (S$105.4 million) for his services.

Nunez tried to tee up his strike partners shortly after coming on before levelling with a brilliant flicked finish just after the hour mark.

Despite having barely threatened after the break, Fulham were soon back in front as Mitrovic, who scored 43 goals in 44 Championship games last season, was tripped in the box by Virgil van Dijk, and the striker stepped up to stroke home from the penalty spot to make it 2-1.

However, Liverpool refused to capitulate and Salah put them level again, poking home from close range. Jordan Henderson almost grabbed all three points for the visitors with a stoppage-time strike but his shot came back off the crossbar.

“We showed fantastic organisation from the start until the end of the match. And the plan was clear for our players and they did it really well,” Fulham coach Marco Silva told BT Sport.

Liverpool coach Jurgen Klopp was glad to get away with a point, but he had some harsh words for his side’s...

Lille fight back for deserved point at Nantes 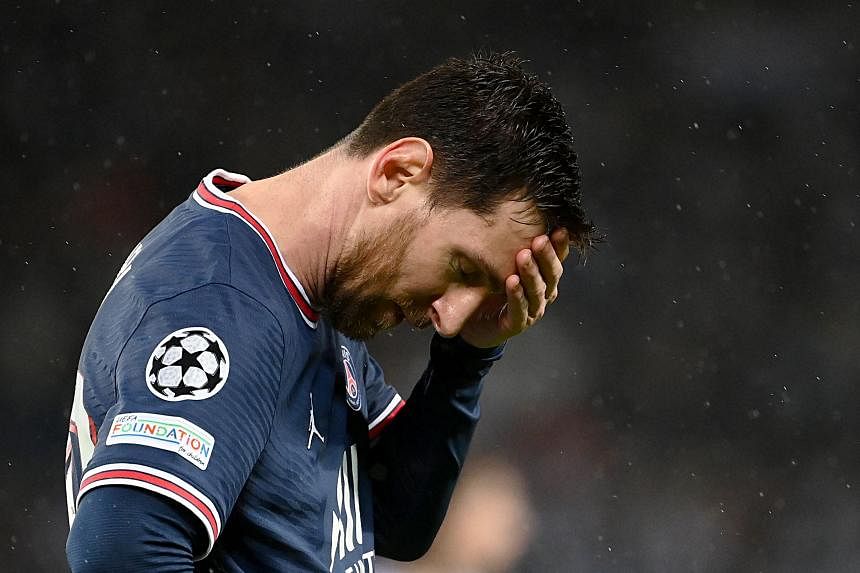 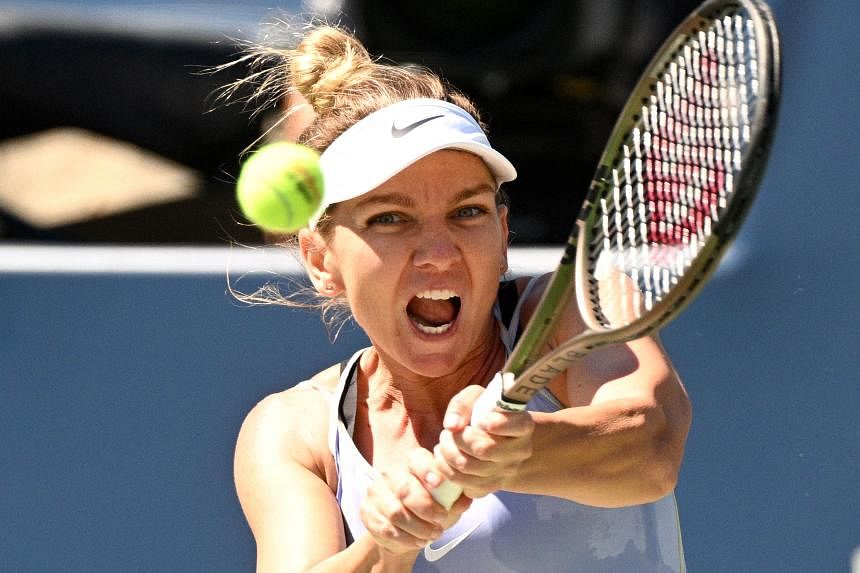