I have never been one to jump on the mala bandwagon, or be tempted by dishes such as mala spaghetti, mala dumplings, and mala bak chor mee. I found these creations too contrived, and have always preferred to stick to the normal mala xiang guo. Thus, when I visited Five Dragons Western And Grill and found out about their array of mala-flavoured sides and mains, I was slightly hesitant.

The only protein that you can get with the mala sauce at Five Dragons Western And Grill is Grilled Seabass. You can choose to enjoy it with a serving of rice or a side of fries━either sets you back by $8.50. 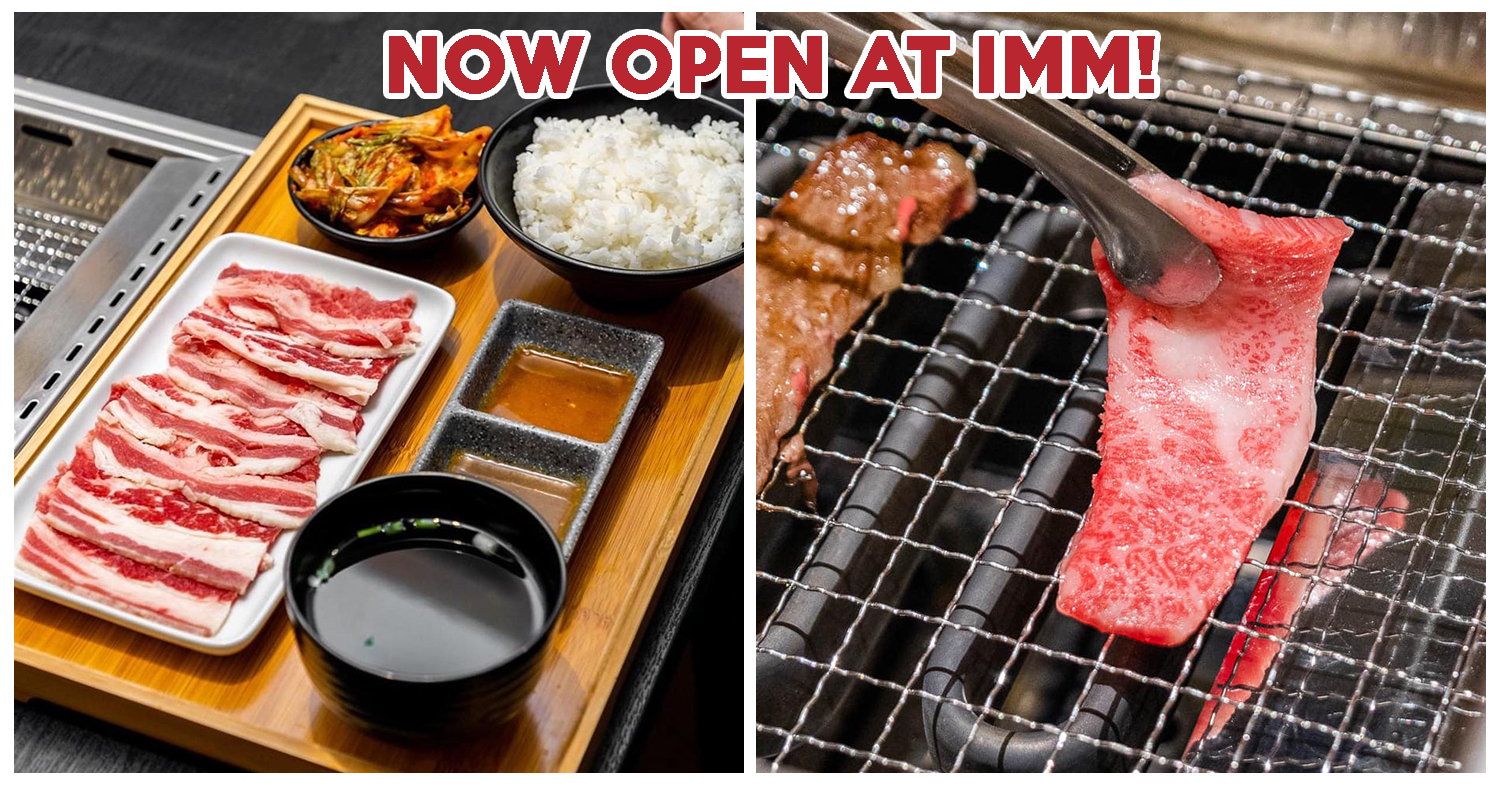 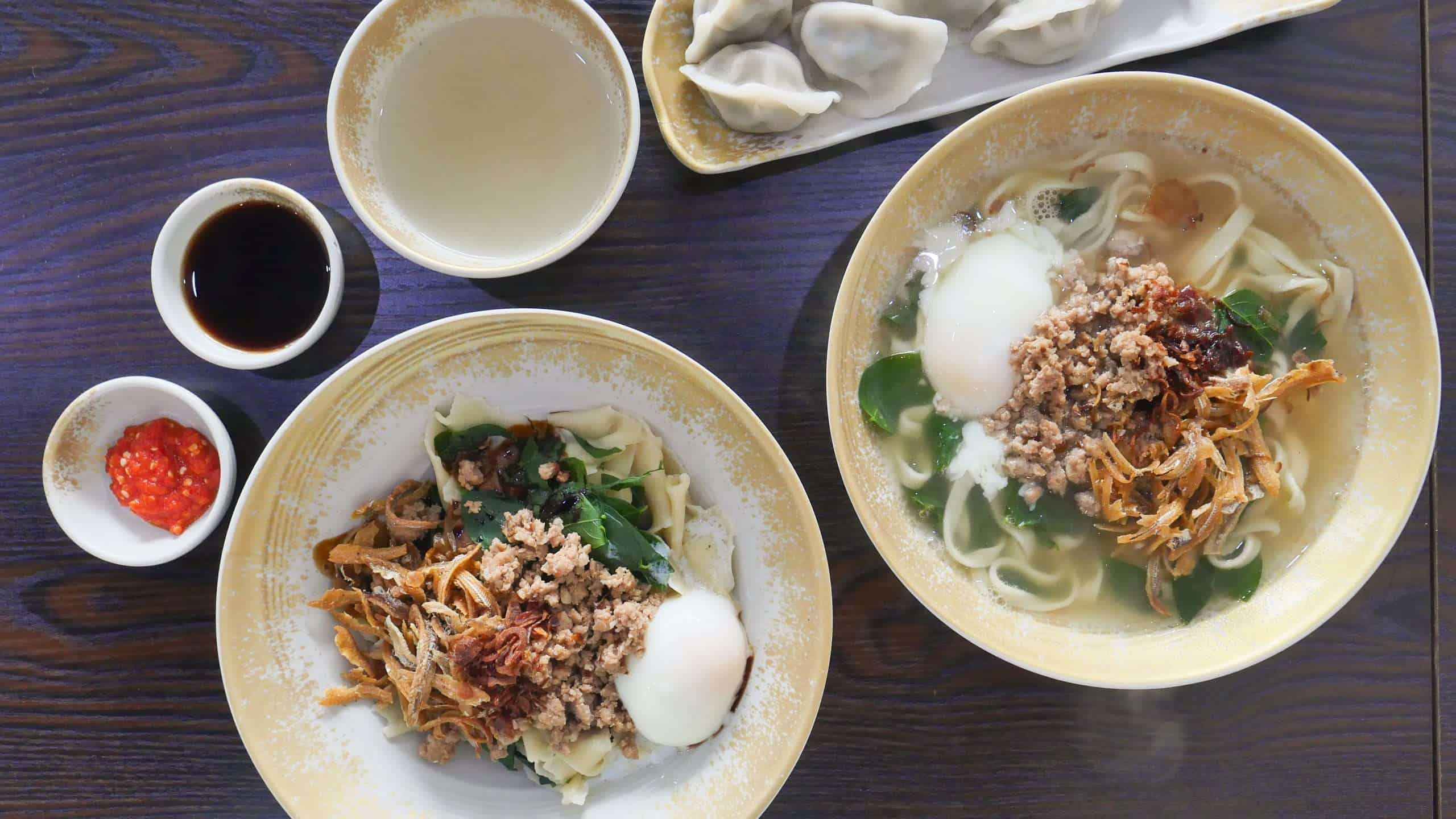 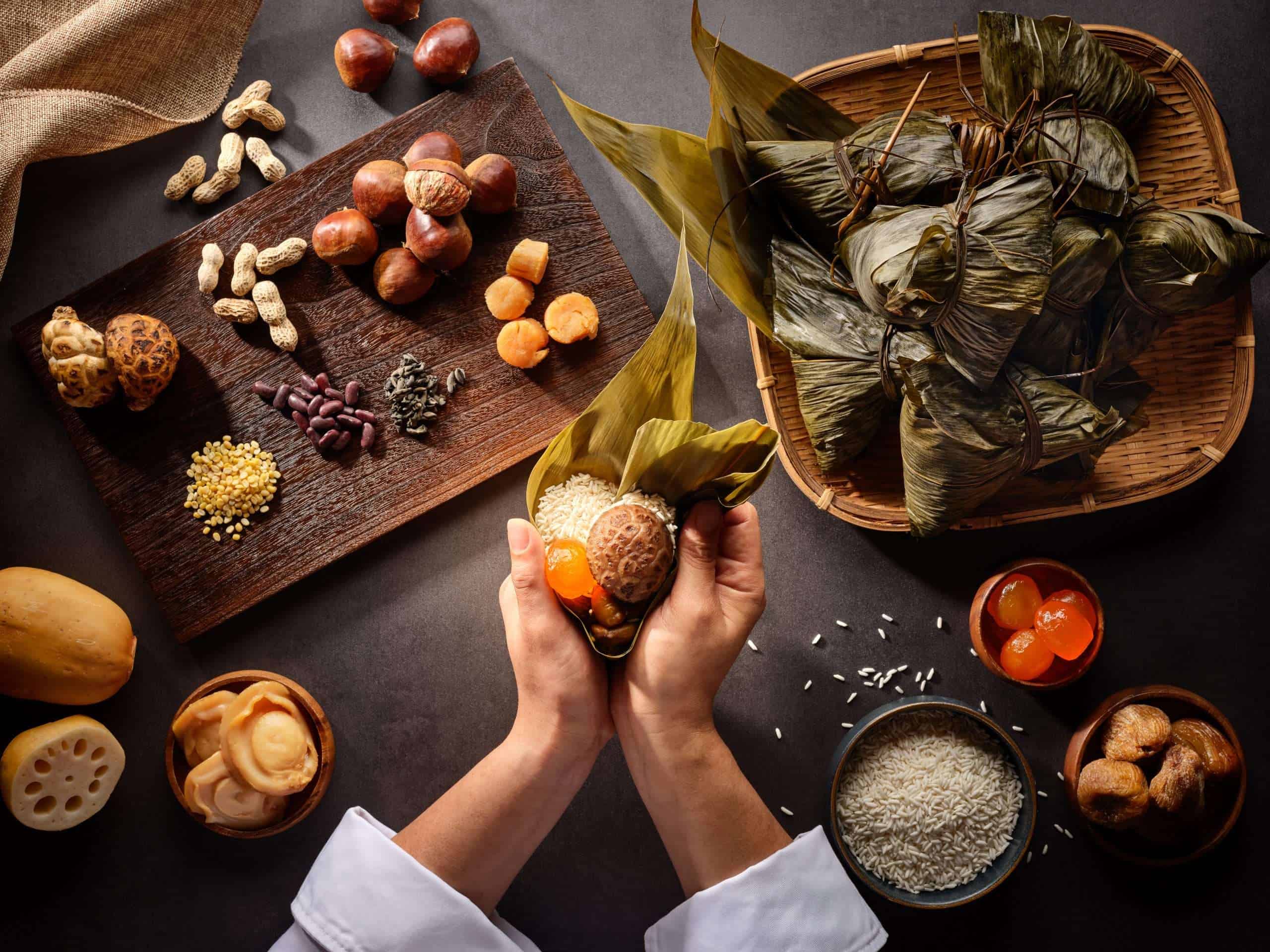