"It's unconditional," Powell told the US House of Representatives Financial Services Committee when asked about the Fed's commitment to fight inflation that, by the central bank's preferred measure, is running at more than three times its 2 per cent target.

"We really need to restore price stability... because without that we're not going to be able to have a sustained period of maximum employment where the benefits are spread very widely," he said. "It's something that we need to do, we must do."

Powell's testimony marked a second straight day in which he has been grilled by lawmakers in Congress over the Fed's effort to control inflation, which is lifting fears of a sharp economic slowdown or recession and a steep rise in unemployment.

On Wednesday, Powell told the US Senate Banking Committee that the Fed was not trying to provoke a recession but that one was "certainly a possibility" with recent global events outside its control making it more difficult to tame price pressures without inducing a downturn.

Under questioning by members of the House panel on Thursday, Powell said there was a risk the Fed's actions could lead to a rise in unemployment. The US jobless rate stood at 3.6 per cent in May.

At the same time, however, Powell said he expects economic growth to pick up in the second half of the year after a sluggish start to 2022.

Price pressures have continued to ... 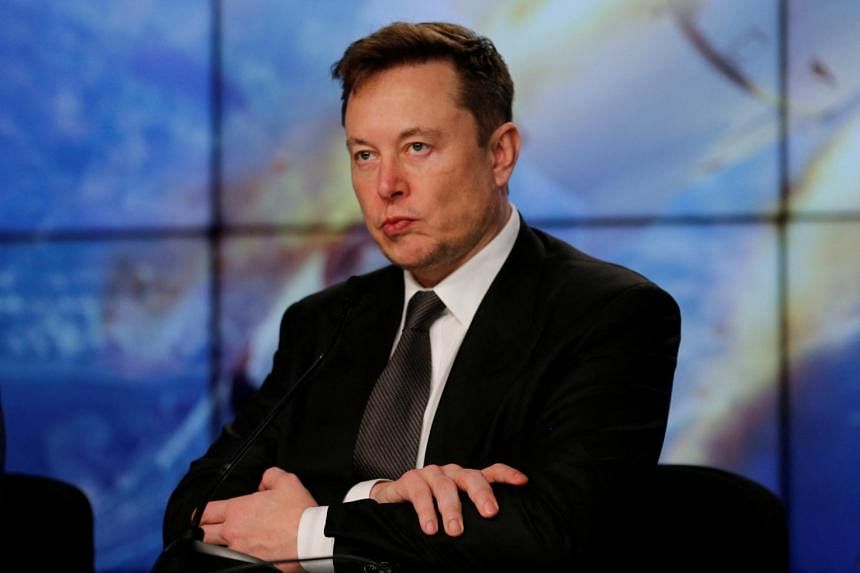