The Palo Alto, California-based startup said it plans to sell its U.S. assets to Asurion LLC, a technology repair company.

Asurion agreed to provide $55 million of financing so Enjoy can operate while it reorganizes under Chapter 11 protection from creditors with the U.S. bankruptcy court in Delaware.

Founded by Johnson in 2014, Enjoy operates what it calls mobile retail stores that let customers buy smartphones and other technology that they can set up at home.

But in a court filing, a restructuring adviser said Enjoy has struggled with declining liquidity, in part because a large number of SPAC investors took back their money, as well as the "supply chain crisis" and an inability to retain staff.

Enjoy said it has just $523,000 of cash on hand. It also said its British unit is eliminating 411 jobs, or about 18 per cent of the company's total workforce.

Investors have pulled back in recent months from SPACs as the vehicles, which critics say are prone to conflicts of interest and shoddy due diligence, face tighter regulatory scrutiny.

Mexican fintech Covalto to list on Nasdaq via SPAC 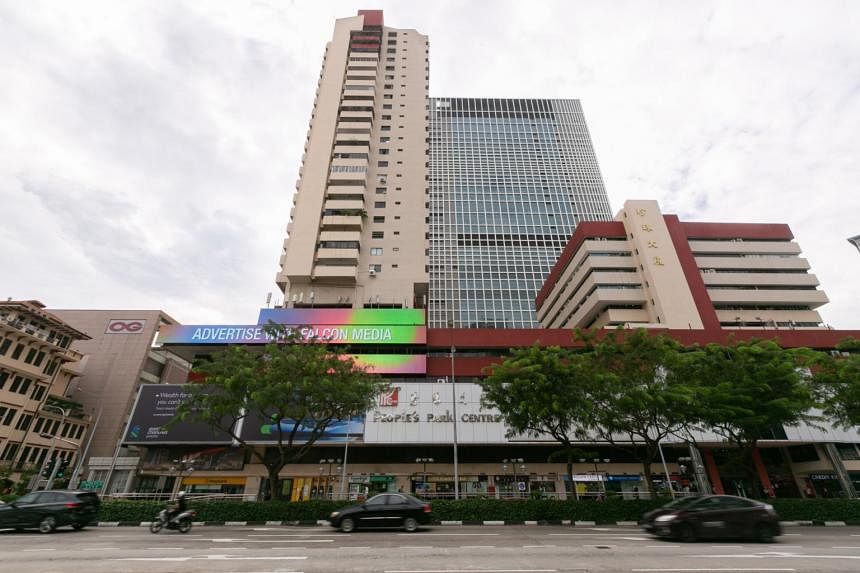