SAN FRANCISCO (AFP) - Elon Musk has accused Twitter of fraud, alleging the social media platform misled him about key aspects of its business before he agreed to a US$44 billion (S$60 billion) buyout, as their court fight heats up.

The Tesla boss lodged the claim late on Thursday as he fights back against Twitter's lawsuit seeking to force him to close the deal, which he has tried to cancel.

Musk argued in the filing to a Delaware court that the number of users actually shown advertising on the platform is about 65 million lower below the firm's 238 million figure.

"Twitter's disclosures have slowly unravelled, with Twitter frantically closing the gates on information in a desperate bid to prevent the Musk Parties from uncovering its fraud," the claim alleged.

Musk is asking the court to free him from the agreement and make Twitter pay him an amount in damages to be determined at trial, which set to open on Oct 17.

Billions of dollars are at stake, but so is the future of Twitter, which Musk has said should allow any legal speech - an absolutist position that has sparked fears the network could be used to incite violence.

In its own filing, Twitter rejected the mercurial billionaire's argument, calling it "as implausible and contrary to fact as it sounds."

"According to Musk, he - the billionaire founder of multiple companies, advised by Wall Street bankers and lawyers - was hoodwinked by Twitter into signing a US$44 billion merger agreement," Twitter said.

Musk last week filed his countersuit, which was finally made public on Thursday, along with a legal defense against Twitter's claim that he is contractually bound to complete the takeover deal.

The entrepreneur accused Twitter of not just deceiving him, but also of lying to US market regulators.

Musk relied on Twitter's filings to the Securities and Exchange Commission because he thought doing his own diligence - digging into the company's value - "costly and inefficient", his court claim said.

The legal fight is gathering speed as preparations have begun for the five-day trial in Delaware's Chancery Court, which specialises in complex, high-stakes business world battles.

This battle flows from Musk wooing Twitter's board with a US$54.20 per-share offer in April, but then in July announcing he was terminating their agreement because the firm had... 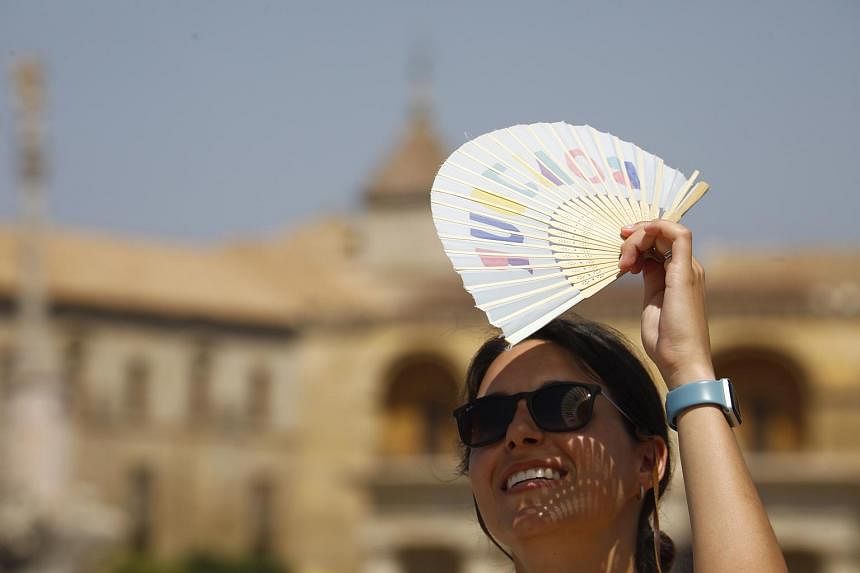