SINGAPORE - Laundry was left hanging outside the three-room flat for a week.

It was a departure from the daily routine that neighbours knew about a private mother-son pair who lived in a fifth-floor flat in Block 85, Commonwealth Close.

On Tuesday (June 21) afternoon, the 54-year-old man, said to be the son, was found dead in the flat.

He had been dead for around a week, while his mother in her 80s grieved, according to Chinese-language publication Shin Min Daily News.

"A pair of leather shoes was also left to dry in the sun for a whole week, yet he never took them in, which I found strange," fifth-floor resident Boey Sook Kam, 68, told The Straits Times on Wednesday afternoon.

The part-time cleaner, who lives with her son and husband, said the man, who was about 1.8m tall, would hang laundry to dry every morning at around 8.30am.

Occasionally she would see him leave the flat and come back with food or groceries.

His mother would come out of the flat to water her plants in the corridor.

The police had to call in a locksmith to enter the flat, as his mother did not respond to knocking on the door, according to the Shin Min report.

Wails were reportedly heard when the police managed to gain entry, and found the man lying on the living room floor.

Ms Boey, who has lived in her flat for 27 years, said both mother and son kept to themselves and avoided interacting with neighbours.

She added that she had occasionally caught the whiff of a foul stench when walking to the lift lobby in the last two days, but thought nothing of it.

Most other residents on the same floor, as well as those above and below, told The Straits Times they had smelt nothing amiss and only found out about the death when six police cars and an ambulance arrived at the block on Tuesday afternoon.

But a next-door neighbour, who declined to be identified, said that both she and her husband had detected a stench coming from the unit for about a week.

She added that her husband, who was at work when ST visited the block, called the police on Monday as he found the smell unbearable. 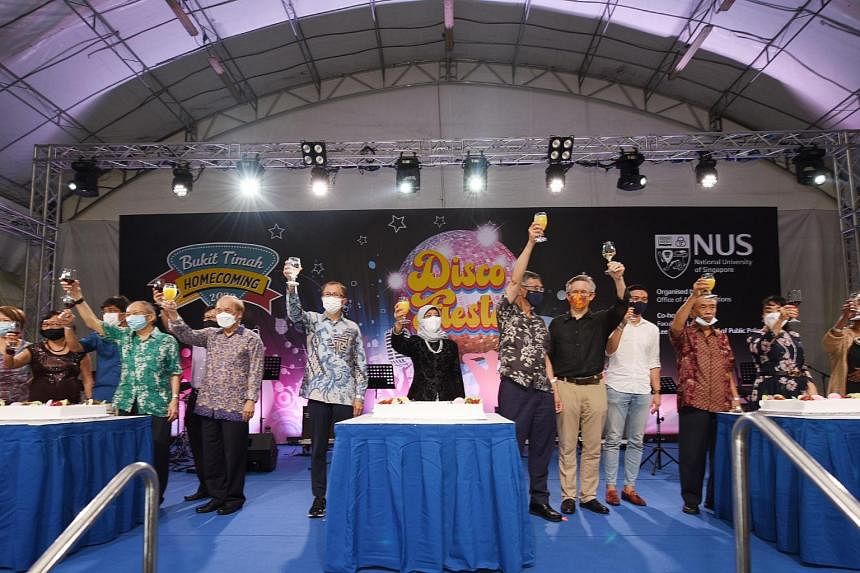