SINGAPORE - The man who played the bubbly petrol kiosk employee Ali in the classic local sitcom Don't Worry, Be Happy (1996 to 2001) has died. Mr Khaironi Salleh, also known as Roni to his friends, was a senior cameraman at Mediacorp at the time of his death.

Channel 8 news anchor Evelyn Lam posted about his passing on Sunday (June 19), saying that she lost a "comrade".

"He taught me: 'Don't worry, be happy'. His life was as such, wherever he went, there was laughter. Rest in peace, Roni," she wrote.

Mr Khaironi's son - Mr Danial Ron, a gaming content creator - wrote on social media that his father had died of an intracerebral haemorrhage, which involves bleeding in the brain.

In a phone call with The Straits Times, the 53-year-old says he first met Mr Khaironi in the early 1990s, when he was a rookie actor.

"Roni was just a camera assistant at the time I entered the industry. But he's so funny, interesting and had such great comedic timing that he came to act," he recalls.

Chew adds: "When he was on set, it was always very fun. He could speak a bit of Mandarin and he'd call me Ah-bee (the name of Chew's character in Don't Worry, Be Happy) and ask if I had eaten."

This is the second death in two months of a Don't Worry, Be Happy cast member. Former actor Mak Ho Wai, who played 'Old Hero' in the series, died in April at the age of 76.

Mediacorp says they are "greatly saddened" by the loss.

In a statement, the broadcaster says: "Roni had worked in Mediacorp for 37 years and was much loved by all who knew and worked with him. He had worked across different editorial teams, including more than a decade at the CNA Bureau in Indonesia, and also acted in the Chinese sitcom Don't Worry, Be Happy.

"This is a devastating loss for Roni's family, friends and his colleagues at the Mediacorp family. We offer our deepest condolences and will do all we can to support all our staff who are grieving." 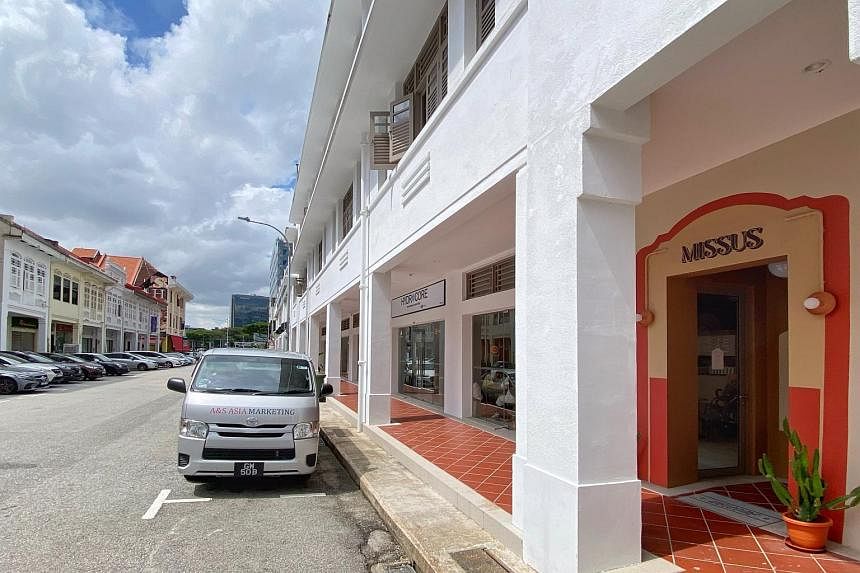