The climate crisis is getting worse, and UN Secretary General Antonio Guterres on Wednesday (May 18) marked the report's release by calling on rich countries to share the intellectual property for energy technologies that can accelerate the badly-needed transition away from fossil fuels.

Mr Guterres admonished countries to fast-track infrastructure build-out and eliminate bureaucracy that stands in the way. Batteries and related power-storage technology should be treated as "freely available public goods", he said in a video message. He also singled out fossil fuel subsidies, that "every minute of every day" grant US$11 million (S$15 million) to coal, oil and gas companies.

Appearing at the report's launch by video, Mr Guterres called it "a dismal litany of humanity's failure to tackle climate disruption."

The report adds detail to the three major assessments published by the UN's climate-science panel in recent months.

Global sea level has risen by an average of 4.5 millimeters a year for 2013-2021, driven mostly by melting ice sheets. Differences in temperature and salinity affect local rates, so the oceans rise at different speeds. Scientists have observed accelerated rise in the western North Pacific, southwestern Pacific, South Atlantic and southwestern Indian oceans.

Carbon dioxide concentrations peak every year at this time, as Northern Hemisphere vegetation draws down the most important warming gas. CO2, methane and nitrous oxide are up 149 per cent, 262 per cent and 123 per cent over their pre-industrial levels.

Six independently maintained temperature data sets found 2021 to be 1.1 deg C higher than the second half of the 19th century. A La Nina, or temporary cooling pattern in the Pacific, left last year in the top five to seven hottest years on record.

The rising ocean temperature- "which is irreversible on centennial to millennial timescales," the WMO writes - led 2021 to beat the previous record, set in 2020, for the top two kilometres of water.

It's not only heat that's a problem. Oceans absorb about 23 per cent of the CO2 that people emit. That keeps temperatures rising as fast as they otherwi... 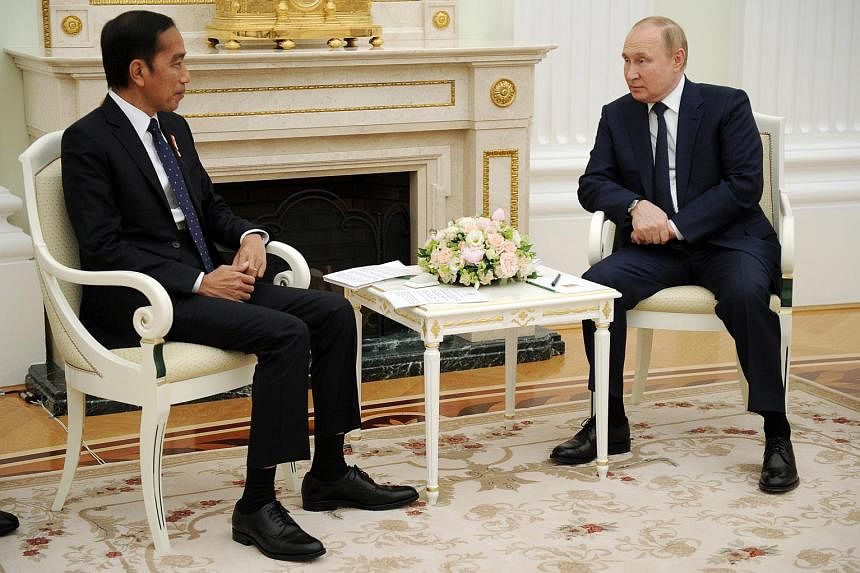