Digital crimes will be tougher to address as cities digitalise: IMDA chief

SINGAPORE - As cities progress in their digital journeys and develop more complex ways of living, the nature of digital crimes will become tougher to address.

But overcoming this challenge is not impossible, noted the chief executive of the Infocomm Media Development Authority (IMDA), Mr Lew Chuen Hong, on Monday (Jan 17).

He was responding to a question from audience members at the Singapore Perspectives conference about how the legal framework can be updated for digital crimes that has affected ordinary bank users, in the light of the recent OCBC phishing cases.

The bank is in the spotlight after nearly 470 customers lost at least $8.5 million to fraudulent fund transfers in December last year after scammers posed as OCBC and sent SMSes to victims with links to phishing sites.

Mr Lew did not address the OCBC cases directly, but he sketched out several approaches that Singapore is taking to tackle digital crimes.

He stressed that resilience in people has to continue to be developed, especially in more at-risk groups here like the elderly. "Resilience cannot be just a centralised structure or centralised measures put in place," he said, adding that the most vulnerable people should be best protected and given basic skill sets.

International cooperation is also important, he pointed out, as it helps the authorities identify perpetrators for digital crimes, given how they might be based elsewhere.

Mitigation measures that act as defensive moves have been introduced here to combat digital crimes too, Mr Lew said. He cited how all incoming international calls must be prefixed with "+65" to alert the public to a potential scam call.

The IMDA chief touched on another measure by the Government to address a challenge imposed by modern technology - Singapore's fake news law, the Protection from Online Falsehoods and Manipulation Act (Pofma).

Fake news in the digital age is extremely corrosive, and Pofma allows the authorities to have a "right of reply" that allows individual users to decide for themselves what they wish to believe in.

Both Mr Lew and Professor Carlo Ratti from the Massachusetts Institute of Technology (MIT), who also took part in the forum, discussed how digitalisation can accentuate risks in society, even as it makes people's lives better.

For instance, technology allowed the coming together of a mob that became incensed and stormed the Capitol... 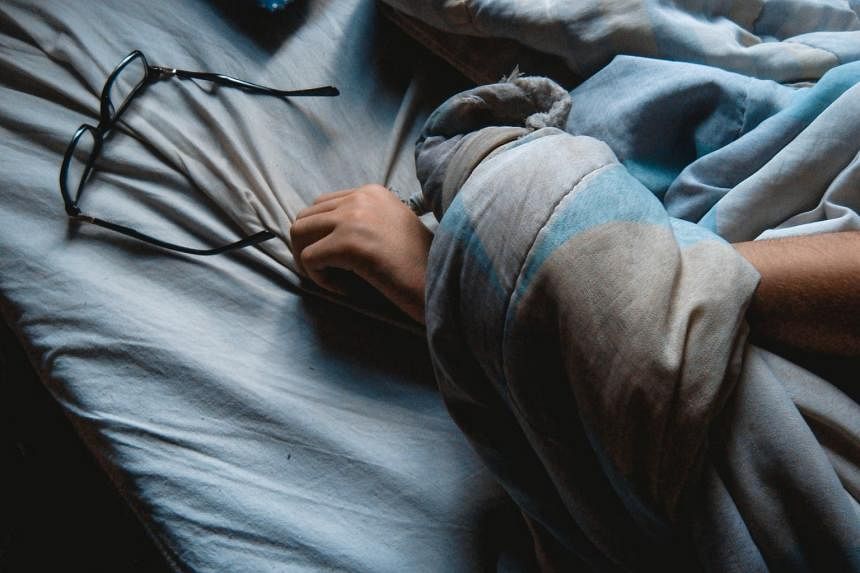 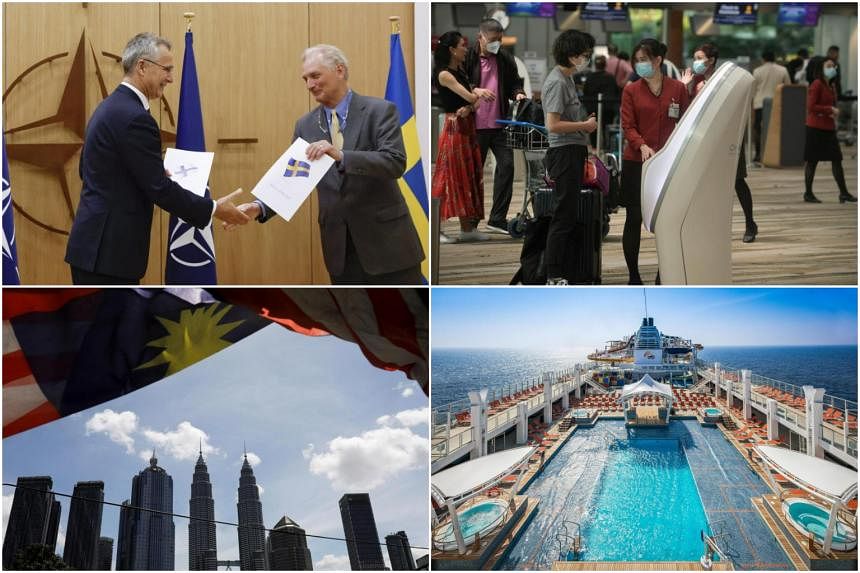