NEW DELHI (REUTERS) - Swedish defence products company Saab will set up a facility to manufacture its Carl-Gustaf M4 weapons system in India, a top executive said on Tuesday, as the company looks to ramp up production.

The facility will begin production in 2024, Senior Vice-President Gorgen Johansson told reporters at a news conference.

Mr Johansson declined to provide detail on the investment that the company is likely to make in the facility.

The Carl-Gustaf M4 is a recoilless rifle which has been ordered by the Indian armed forces.

The new facility will support its production as well as components for users of the system around the world, the company said in a statement.

"We haven't done this in any other country," Mr Johansson said.

There's been an increased interest in the weapon system, which can be used against tanks, since the conflict in Ukraine.

Earlier this year, Saab said it would boost capacity to meet rising demand. 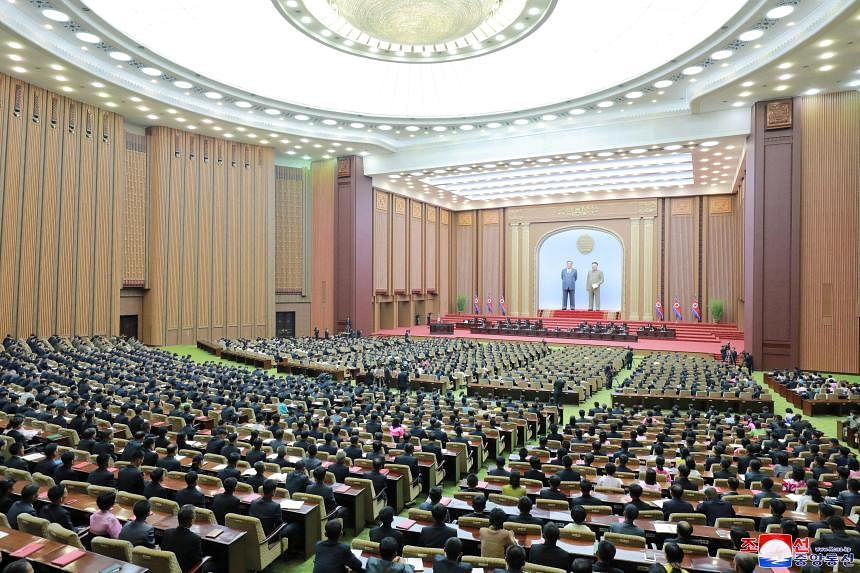 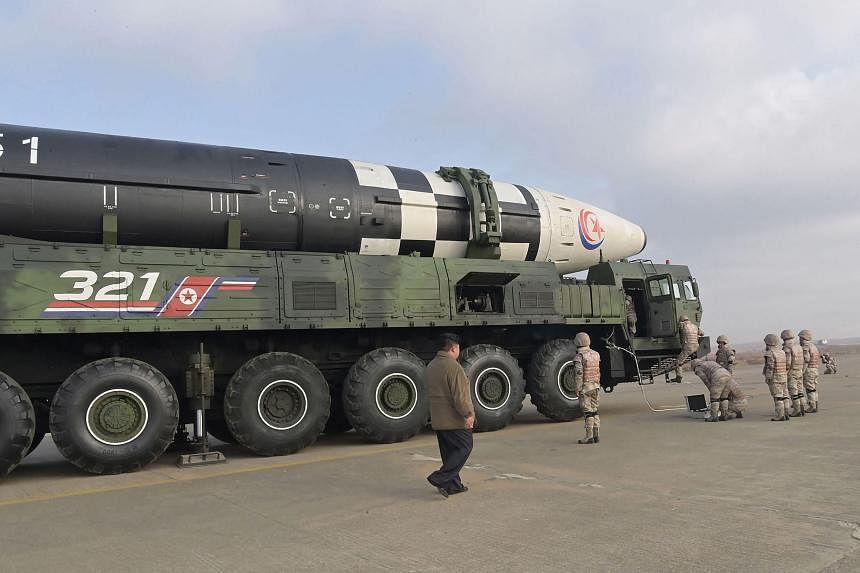