NEW YORK – New York is getting a brand-new concert hall in a 60-year-old building.

On Saturday, the public will get its first interior glimpse of the renovated David Geffen Hall at Lincoln Centre, the result of a whirlwind construction project that was decades in the making but finished two years early and on budget.

The grand opening will present a world premiere of San Juan Hill: A New York Story, which the centre commissioned from composer Etienne Charles.

San Juan Hill was the predominantly Puerto Rican and black neighbourhood that was declared a “slum” and razed in the 1950s, partly to build Lincoln Centre there.

The hall’s travertine and glass facade remain. Nearly everything else in the building, whose renovation was led by Diamond Schmitt Architects – with public spaces designed by Tod Williams Billie Tsien Architects – is new.

The changes will register the second you enter from the plaza. The lobby has doubled in size and will now be dominated by a 15m-wide screen that will live-stream concerts free.

There will be a cafe; an Afro-Caribbean restaurant from James Beard Award-winning chef Kwame Onwuachi; and a glassed-off ticket area that will double as a general welcome area for the centre.

The changes upstairs are even more dramatic. The soaring Grand Promenade is slightly less airy than the space in which concertgoers have long lined up to patiently await champagne during intermissions.

Two promontories that jut out from the east and west corners of the first tier are equipped with bars.

The uppermost floor has been expanded overhead to make room for New York Philharmonic staff offices that were displaced by the ground-floor renovation. While the result is less cavernous – and perhaps less grand – it promises to be more functional.

All this is a precursor to the concert hall itself, whose acoustics were designed by the firm Akustiks, led by Mr Paul Scarbrough.

Long considered one of the world’s most unpleasant halls for both audience... 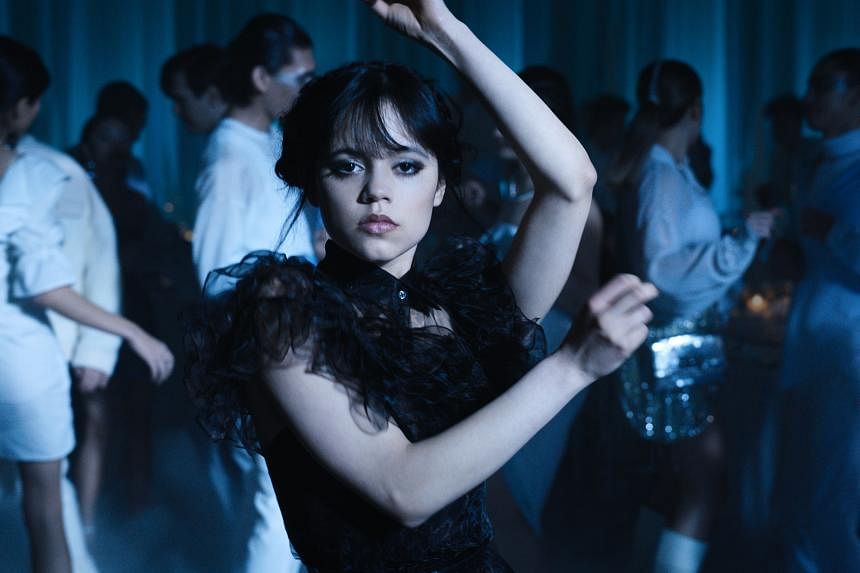 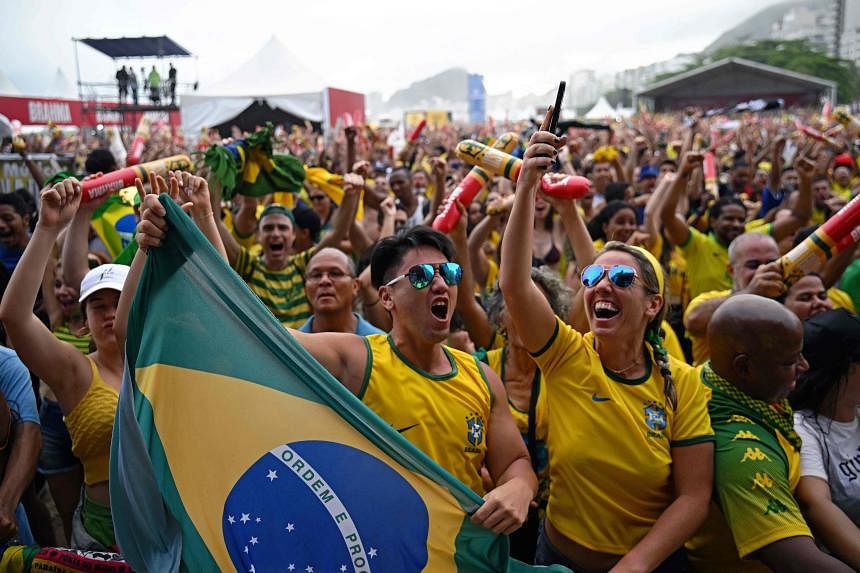