Cricket: Wicketkeeper Carey to play in Ashes; takes over from scandal-hit Paine

MELBOURNE (REUTERS) - Alex Carey will be Australia's wicketkeeper for at least the first two Ashes tests, replacing former captain Tim Paine who has taken a mental health break after a "sexting" scandal.

The 30-year-old from the Riverland town of Loxton in South Australia will make his test debut against England in the Ashes opener at the Gabba on Dec 8, having represented Australia in 45 one-day internationals and 38 T20 matches.

He will become the country's first wicketkeeper to soak up a first test on home soil since Adam Gilchrist debuted against Pakistan at the same venue in 1999.

"Debuting for Australia no matter where it is, it's going to be super exciting and, yeah, for me to do that at the Gabba and in an Ashes series is again, boyhood dreams," Carey told reporters in Brisbane on Thursday.

"That's what sort of comes to mind." Carey once flirted with an Australian Rules football career but went back to cricket after missing out on a contract with AFL expansion side Greater Western Sydney Giants when they joined the professional league in 2012.

In claiming the test spot he has beaten out fellow uncapped wicketkeeper Josh Inglis, who returned to his home Western Australia state this week and will play for Australia 'A' against the England Lions team.

Carey, who averages 34.73 in first class cricket, scored a century for South Australia in a domestic one-day match over the weekend but has been in dire form with the bat in red ball cricket.

His last five Sheffield Shield innings for South Australia have yielded a total of 18 runs.

Carey said he would not look to change his batting approach too much in stepping up to test level.

"I really enjoy my batting and I feel like over the last couple of years it's been quite consistent in first class cricket," he said.

"I guess, for me, it's (to) not go away from what's helped me get to this situation - prepare pretty normally, hit enough balls to feel good and also catch a few balls."

Carey said selectors had not spoken to him about playing beyond the first two tests... 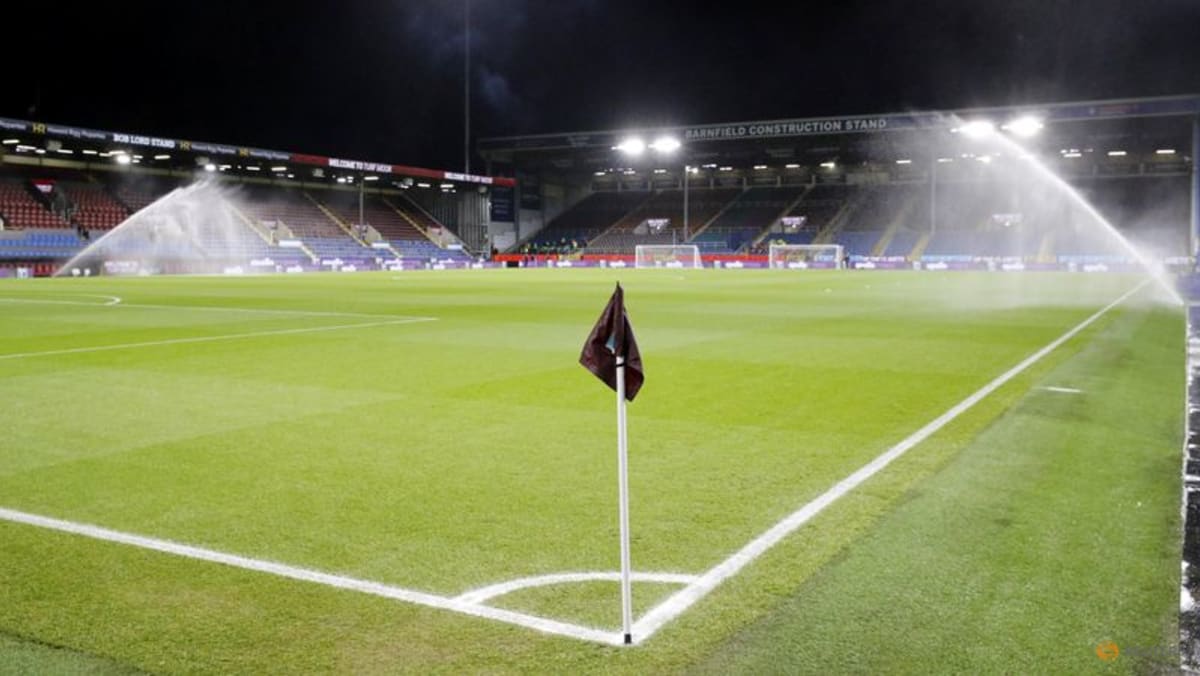