Commonwealth Games: Leaner and meaner, Zeng Jian primed to battle Feng Tianwei for gold - and mantle of Singapore No. 1

BIRMINGHAM - Unlike some of her China-born predecessors, Zeng Jian's table tennis career path in Singapore has been a lot more modest.

Born in Hunan and developed in Beijing, she arrived in Singapore only as a sparring partner in 2014, but did well enough to be recruited under the nation's Foreign Talent Sports Scheme and received citizenship in 2019.

Her love for sport was obvious early on. She started playing table tennis from age six and also indulged in football and basketball. An only child, her parents respected her desire to pursue sport at a professional level, even if it meant her moving to another country.

Last year, she went to the Tokyo Olympics, but as a reserve. Her major Games debut at this year's SEA Games was a baptism of fire as she lost three finals. At each juncture though, she did not throw in the towel, and continued working hard.

The reward for her determination: She has been on fire at the Commonwealth Games, having bagged a women's team gold and is assured of at least a silver in the women's singles. She and Clarence Chew will also play Australia's Nicholas Lum and Jee Min-hyung for the mixed doubles bronze on Sunday and she is still in contention in the women's doubles with Feng Tianwei.

"It was too tense and exciting," said the 25-year-old, who admires Chinese two-time Olympic champion Ma Long for his consistently high performance levels and passion for table tennis.

"I didn't have time to think about much other than to take it point by point. I'm surprised I have been playing so well."

The world No. 60 should not have been surprised after putting in the hard yards. National women's coach Jing Junhong shared how Zeng's training load increased by 30 per cent - which translates to extending her daily practice sessions from five to six hours - after the SEA Games disappointment, which led to the player shedding 3kg. 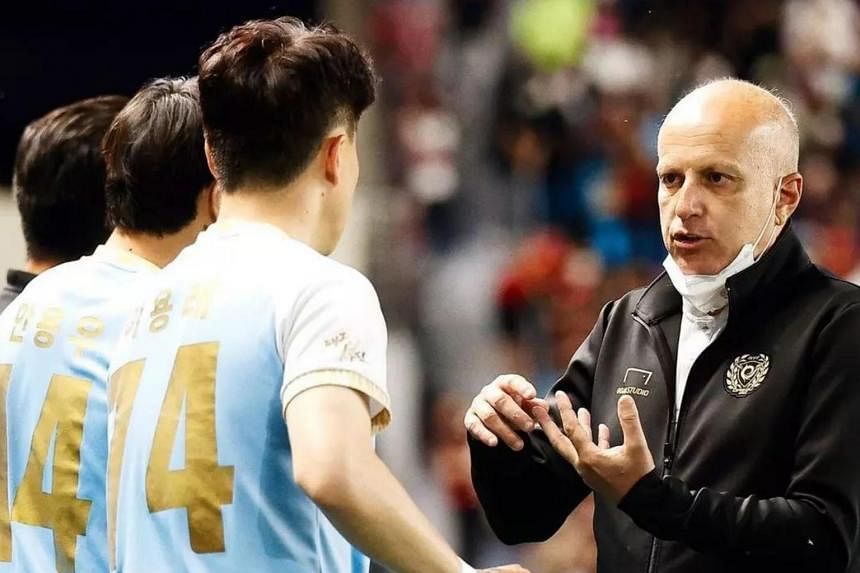 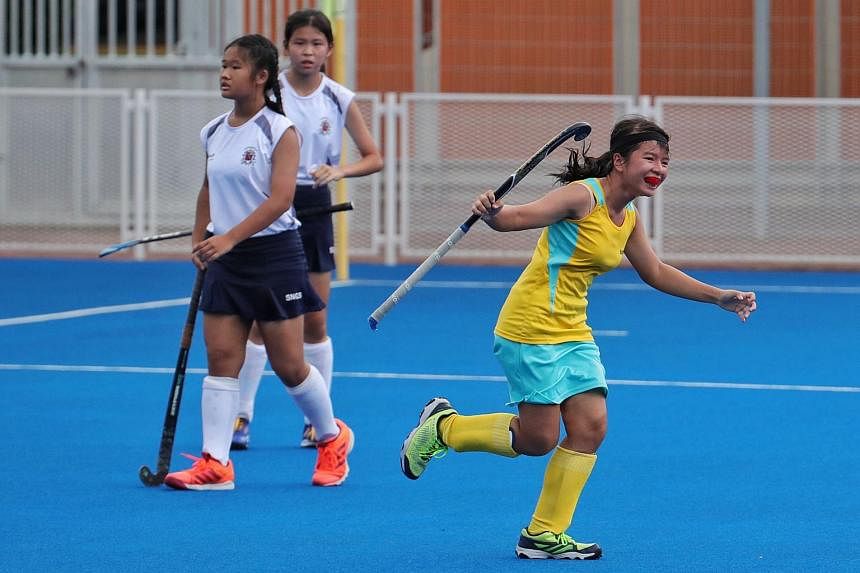