Commentary: Why we feel like Christmas comes around more quickly each year

LIVERPOOL: Think back to your childhood. December was the longest of months. It might have been filled with rehearsing school nativity performances, writing up your wishlist and savouring the morning’s advent calendar chocolate. But at times it felt like Santa would never arrive.

As an adult, it’s a different experience. One minute it’s summer holidays, barbecues and sunburn and then, in the blink of an eye, it’s mince pies, tinsel and turkey. Is it just me, or is Christmas coming around faster?

If you cannot believe the festive season is upon us already, you’re not alone. My colleagues and recently conducted a survey of 918 adults in the United Kingdom and found 77 per cent of respondents agreed Christmas seems to arrive more rapidly each year.

One reason may be the way we experience the passage of time changes as we age, often resulting in the feeling that time speeds up as we get older.

Our experience of time also changes because we rely on memory to estimate duration. When we judge how long something lasted for, we base our estimate on how many memories we made during the period of interest. Whether we are trying to remember the length of a film, car journey or relationship, the number of memories we encoded during it will serve as an indicator of its length. 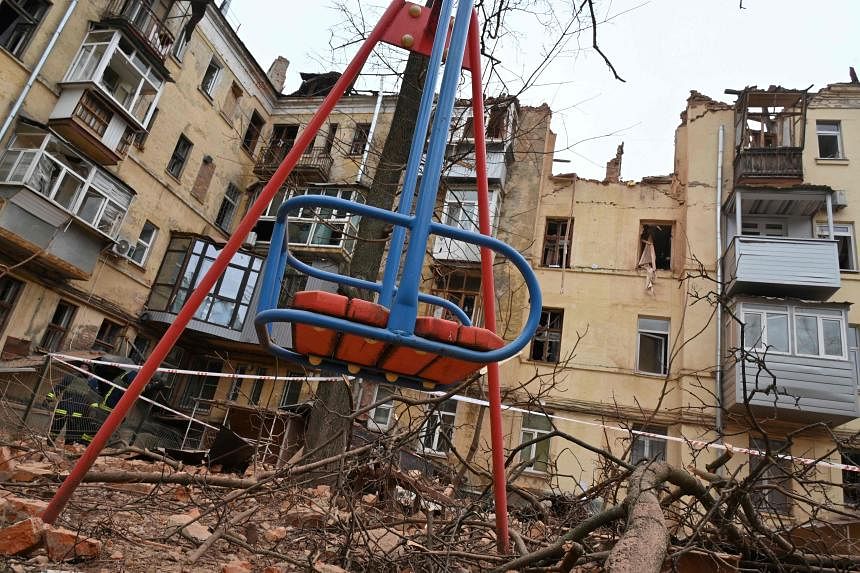 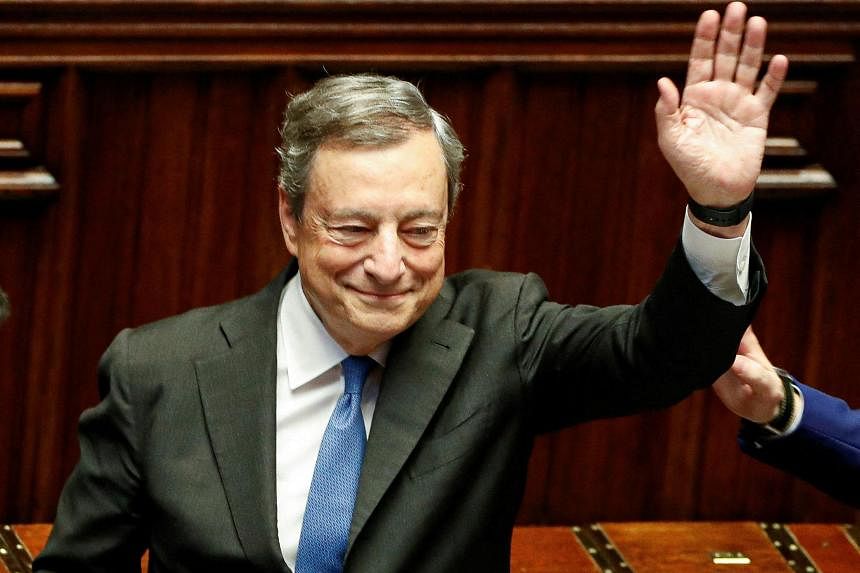