Commentary: The time to decide whether to put Donald Trump on trial is drawing near

The evidence amassed by the US House of Representatives’ Jan 6 committee is making it much harder to turn a blind eye. Garland’s quandary is acute. The standard of proof for a criminal conviction is considerably higher than lay observers of the Jan 6, 2021, protests might assume.

A botched prosecution would make Trump stronger and might even help re-elect him. When you strike at a king – even a former one – you must kill him.

Garland’s task would be to prove beyond doubt that Trump had criminal intent – a high bar that means showing not just that he tried to overturn the election but that he was fully awar... 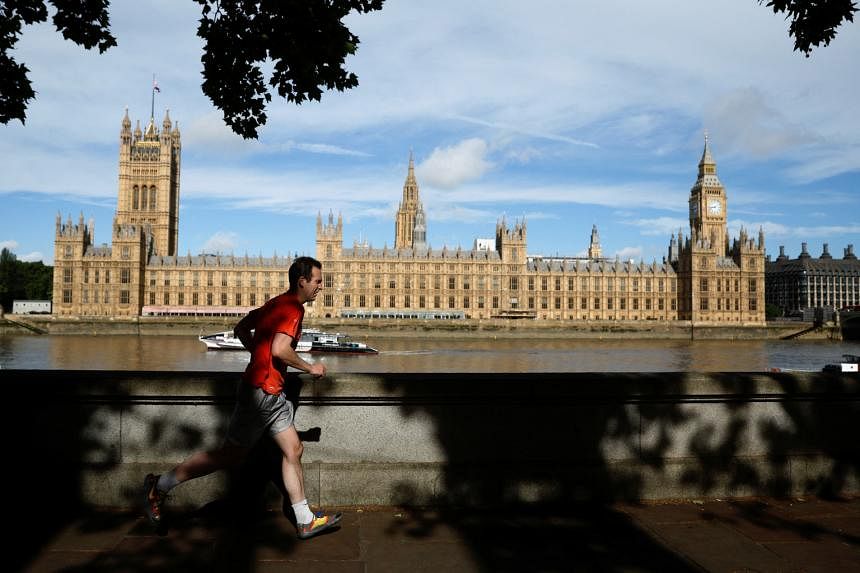