Coach Ronan O'Gara has signed a new contract to stay at European champions La Rochelle until 2027, the French club said on Tuesday.

The former Ireland flyhalf had been linked in some media speculation to the England job held by Australian Eddie Jones, who was sacked on Tuesday.

O'Gara was appointed head coach in 2019 and led La Rochelle to a 24-21 victory over favourites Leinster in last May's European Champions Cup final in Marseille.

"My family and I feel very good here. Work-life balance is very important to me," he said in a club statement.

"Gradually, we are changing our status and I'm convinced this is only the beginning. And then the fans here are amazing... all of this made my decision easy." 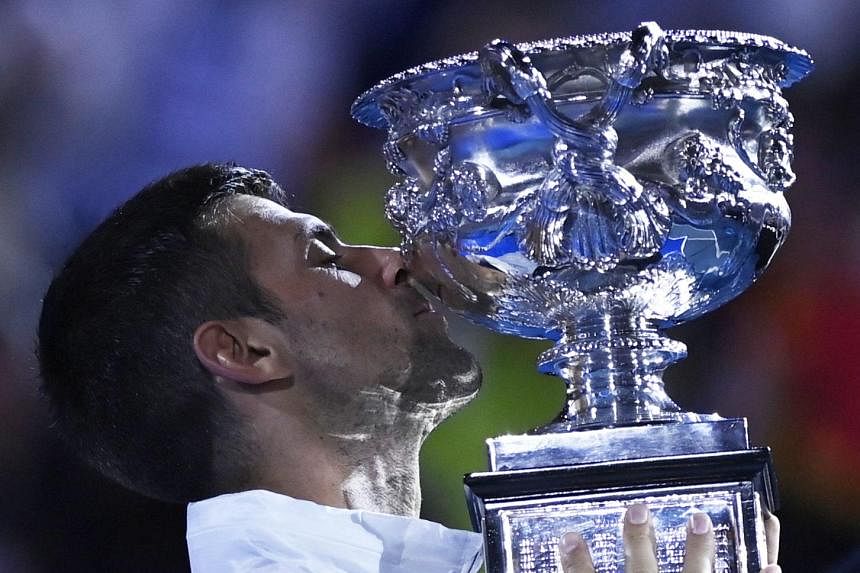