CNA Explains: Protecting marriage in the Constitution – what it could look like and what it means

SINGAPORE: The legal definition of marriage in Singapore is under scrutiny as debate over Section 377A of the Penal Code intensifies.

Some of those contributing to the discourse around the statute criminalising sex between men have called for constitutional protection of marriages – legally defined as being between a man and a woman – if Section 377A is repealed.

The Roman Catholic Archdiocese of Singapore called for heterosexual marriage to be “safeguarded and even enshrined in the Constitution of the country as the natural structure of human society”.

In a widely circulated WhatsApp message addressed to church leaders, a pastor from a local Christian church said that a constitutional clause referencing the current definition of marriage was likely in order to “balance” a possible repeal of Section 377A.

People who attended an event billed as the Protect Singapore Townhall have also spoken out against Section 377A being repealed, unless and until there are “adequate safeguards” to protect marriages, which include enshrining man-woman marriages in the Constitution. More than 1,200 people showed up at the townhall, which was held on Jul 23.

Law and Home Affairs Minister K Shanmugam has said that the Government is looking at how it can safeguard the current legal position on marriage while it considers the next steps for Section 377A.

“The two questions we are dealing with are therefore: One, what is to be done with Section 377A. Two, at the same time, we are also considering how can we safeguard the current legal position on marriage from being challenged in the courts, so that it does not get challenged like the way Section 377A was in a series of cases,” he said on Jul 30.

In particular, most people want the current position on marriage – which is defined by law as between a man and a woman – “to be retained”, he said.

“People don't want that to change and people also do not want any change to the current policies that take reference from this definition of marriage,” said Mr Shanmugam. 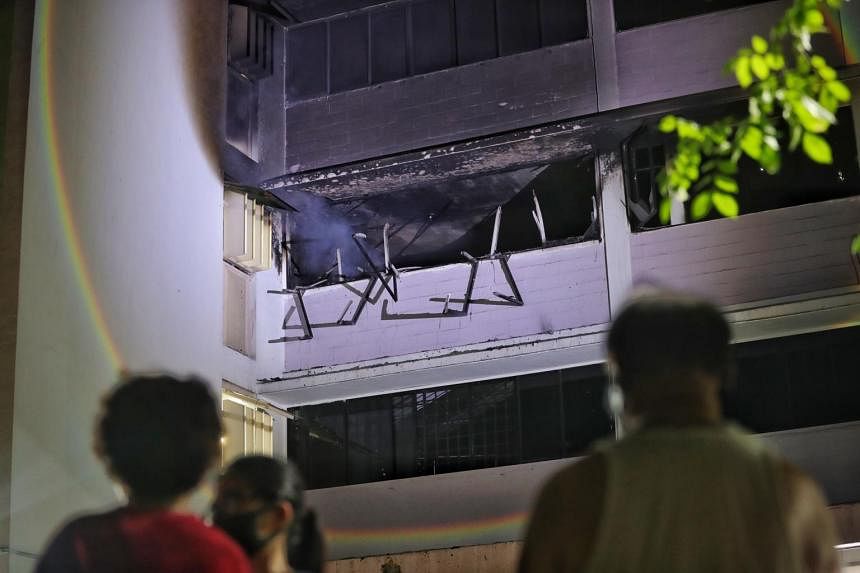 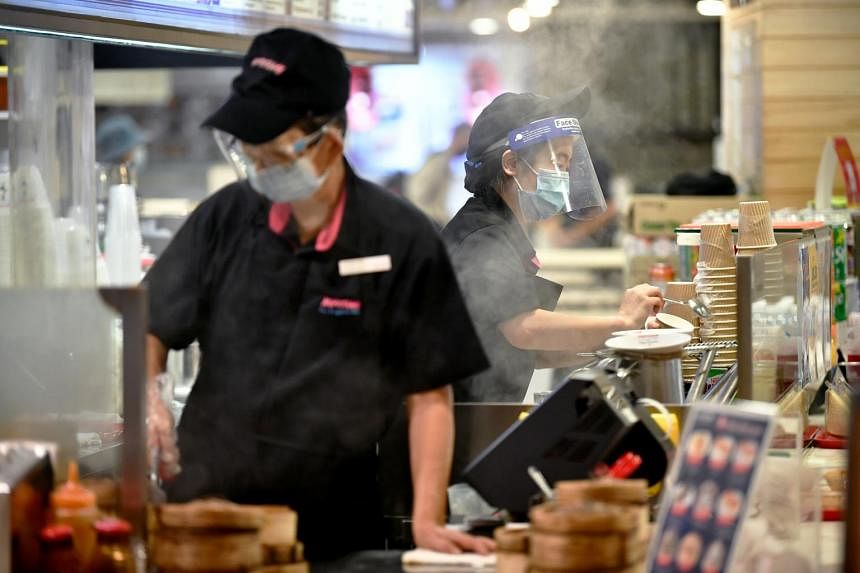