A video clip of "Heavenly King" Andy Lau was recently uploaded, showing him boarding a high-speed rail train to Xiamen, China, and of course, it went viral.

In the 48-second video posted on an Andy Lau fan Instagram page, the Hong Kong actor and singer was seen boarding the high-speed train.

There did not appear to be any bodyguards near him in the video.

Lau was decked out in a black jacket and blue jeans, looking like any other passenger as he boarded the train.

When he reached his seat, Lau was seen holding what appeared to be a bottle of sanitiser, and cheekily sprayed it all over himself and at the camera.

The post shared that the 61-year-old was headed to Xiamen, which is a three-hour train ride away from wherever he boarded the train, which was not revealed.

Lau took some time enjoying the scenery while enjoying a beverage.

Netizens' response to the video

Some netizens were surprised that the Heavenly King actually took a hig... 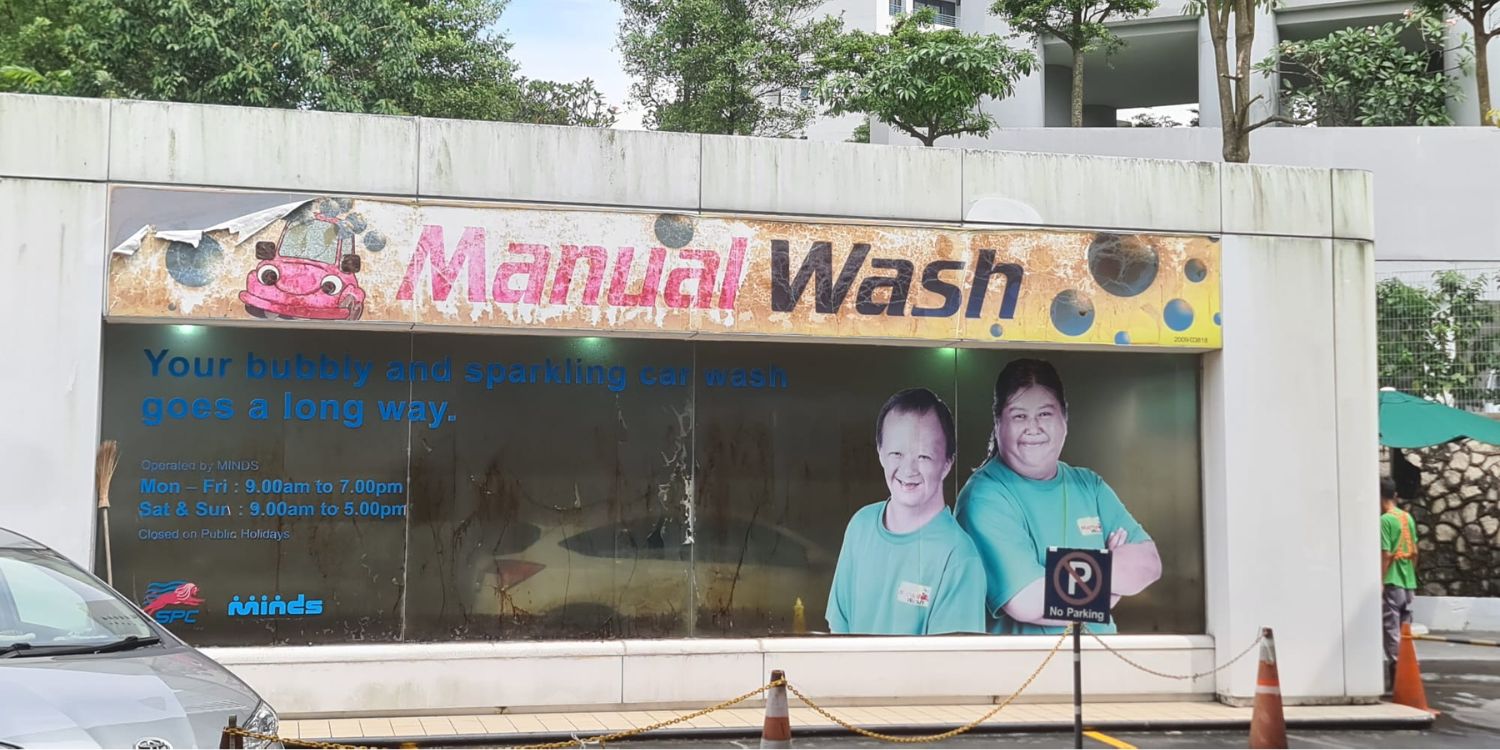 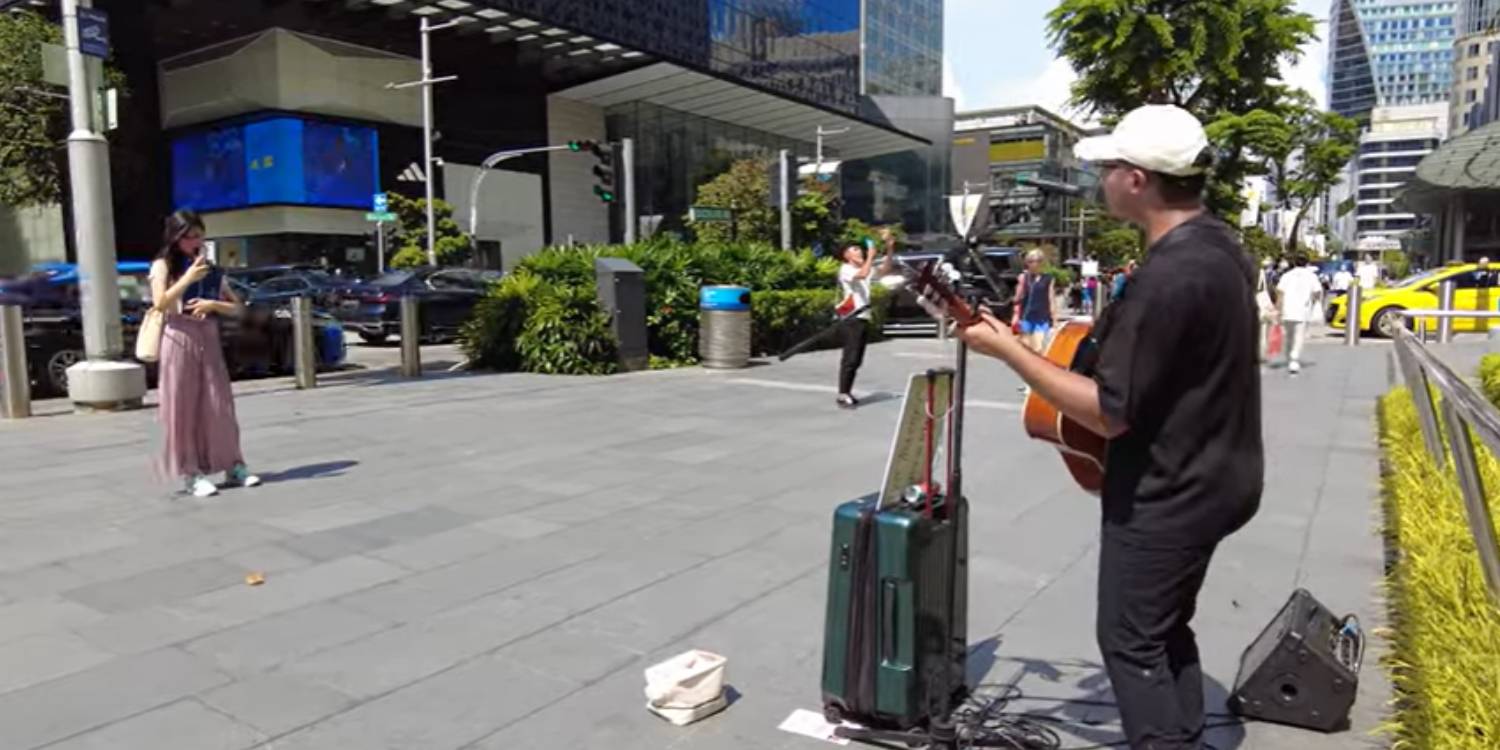 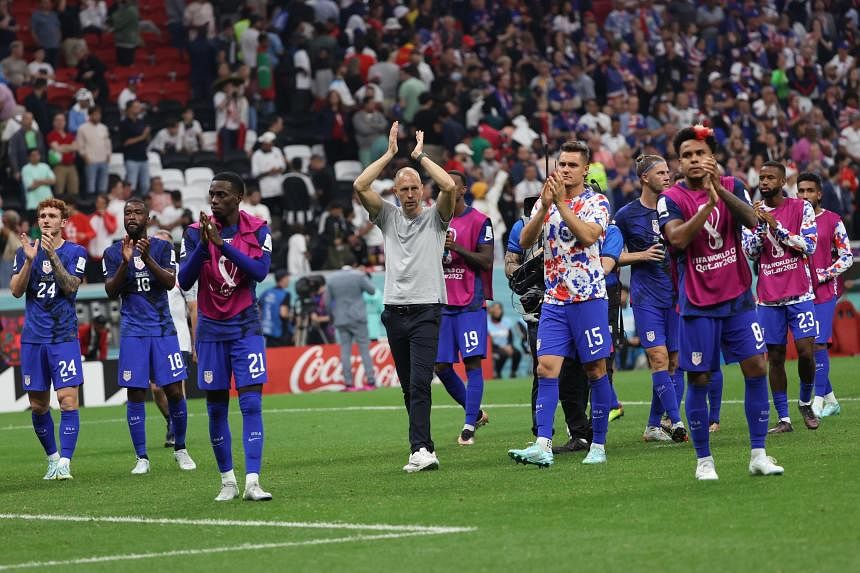