SINGAPORE - All civil servants will receive a year-end bonus of 1.1 months’ salary, the Public Service Division (PSD) in the Prime Minister’s Office said on Thursday.

Civil servants in grades equivalent to MX15 and below will receive an additional one-time payment of $700.

The Government will continue to pay the non-pensionable annual allowance of one month, more commonly known as the 13th month bonus, to all civil servants.

The bonus, or annual variable component (AVC), takes into consideration the economic outlook while recognising the hard work of public officers, said the PSD.

This year’s year-end bonus is slightly higher than the year-end AVC of one month given in 2021.

The PSD noted that the Ministry of Trade and Industry has updated Singapore’s GDP growth forecast to around 3.5 per cent for 2022.

It also cited the economy’s expansion by 4.1 per cent on a year-on-year basis in the third quarter of this year, slowing down from the 4.5 per cent growth recorded in the previous quarter.

While Gross Domestic Product (GDP) growth was sustained for 2022, the outlook for outward-oriented sectors has weakened due to the deteriorating global economic environment and downside risks in the global economy remain significant, said PSD.

It added that while total employment continues to expand, there was a slight increase in unemployment rates in September, and retrenchments rose over the quarter, said PSD. 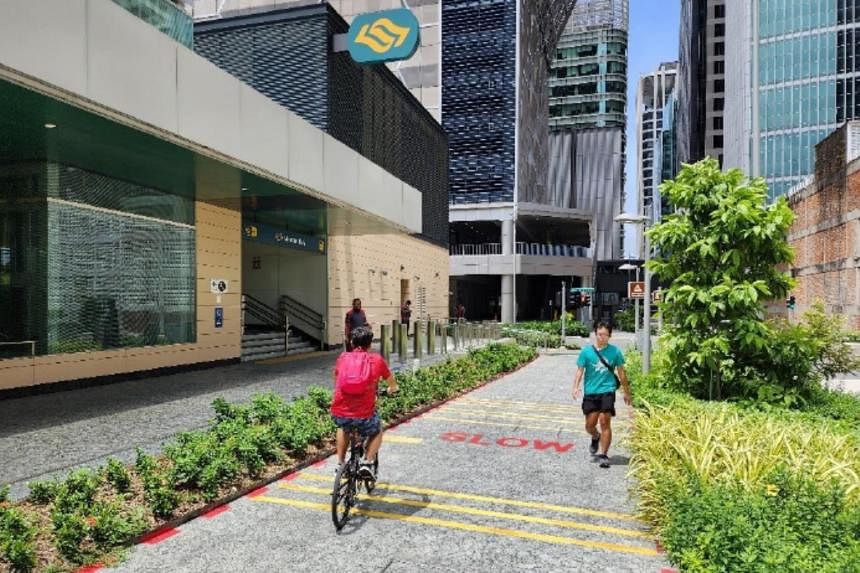