BEIJING – Chinese President Xi Jinping met Cuban President Miguel Diaz-Canel in his first public appearance since a swing through South-east Asia, where his flurry of maskless diplomacy signalled tolerance for living with the virus.

Mr Xi and Mr Diaz-Canel met on Friday morning in the Great Hall of the People in Beijing, China Central Television reported. The state-run broadcaster did not provide any other details.

Mr Diaz-Canel’s trip to Beijing comes as Mr Xi’s zero-tolerance approach to Covid-19 faces one of its toughest tests since the pandemic started nearly three years ago.

Daily infections hit a record high this week, with the government battling an outbreak that has grown since China adopted a more targeted approach to containing outbreaks. Residents of the Chinese capital have stocking up on groceries due to worries about being locked home for a long period, and schools in some districts have closed.

Mr Xi returned from summits in Indonesia and Thailand about six days ago, raising questions over what if any quarantine rules the Chinese leader is following. Arrivals are required to spend five days in a hotel or government facility, followed by three days confined to home.

He reappeared some 11 days after attending a summit in September in Uzbekistan, where he met with Russian leader Vladimir Putin. That trip was Mr Xi’s first outside China in more than two years due to the virus.

The 69-year-old Chinese leader attended several events at the Group of 20 gathering in Indonesia without a mask and shook hands with leaders including US President Joe Biden. That was a contrast to his Central Asia trip, where he minimised maskless activities and avoided handshakes and big gatherings.

Hong Kong Chief Executive John Lee tested positive for Covid-19 after returning from the Asia-Pacific Economic Cooperation forum in Bangkok, where he met with Mr Xi and other global leaders. BLOOMBERG 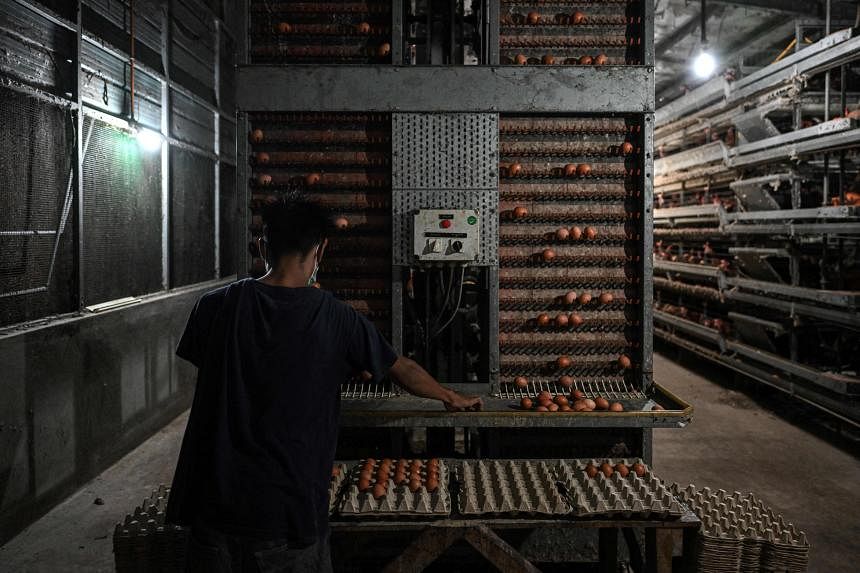 D-Day as Padang Serai and Tioman go to the polls in Malaysia...