SINGAPORE - China's refiners are set to release huge stocks of diesel onto the world market just in time to meet winter demand, according to industry sources.

Refinitiv, a unit of the London Stock Exchange Group, said Beijing has granted refiners up to 15 million tonnes of oil product quotas for the rest of the year, partially reversing an export ban imposed last year.

"If China goes through to expand their diesel exports, it will be viewed as a positive and constructive move for market," he added.

"Other regional refiners might not be too pleased because the additional supplies will soften the market outlook, but consumers will not be complaining."

Mr Yaw Yan Chong, director of oil research at Refinitiv, said most of the new export quotas would be for diesel, used commonly as heating fuel and power generation.

He noted that China exported an average of two million tonnes of diesel a month before petroleum export curbs that came into effect in July last year restricted shipments to around 525,000 tonnes a month.

While Beijing has not officially made an announcement on the quota, Mr Yaw said he expects diesel exports to revert to pre-clampdown levels in the months ahead.

Beijing manages exports of refined products using a quota system, issuing several batches of allocations over the course of a year. It uses calibrates product shipments to global markets to manage domestic supply and demand.

Refinitiv data also shows that the fresh quotas would bring total oil product exports by China for the year to 39 million tonnes, up 4 per cent from 2021.

Mr Yaw said the move to expand exports was unprecedented, especially as recent policy in the world's secon... 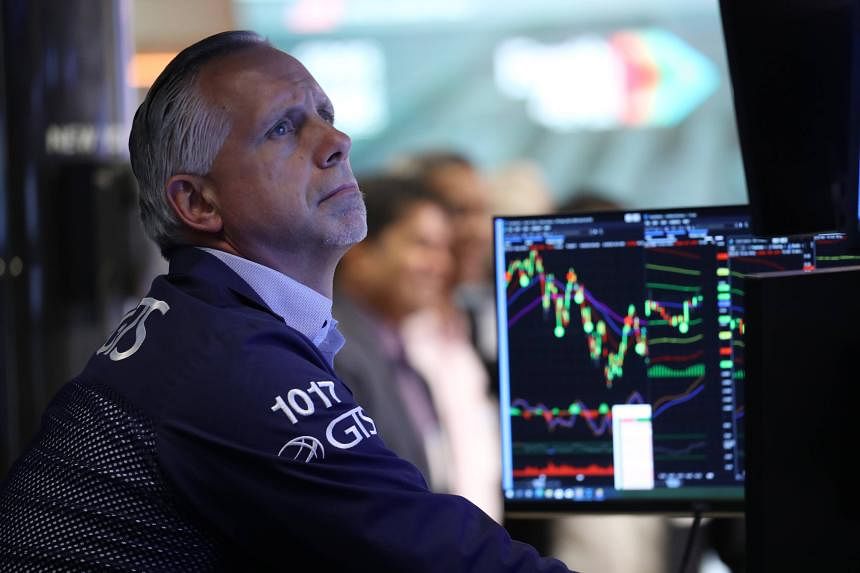 US stocks back in the red as Apple slumps