The surge is driven by a worsening outbreak in the tropical Hainan province.

BEIJING (BLOOMBERG) - China's Covid-19 cases surged to a three-month high, driven by a worsening outbreak in the tropical Hainan province that has become the country's biggest since Shanghai was shut down in the spring.

The rising number of infections also caused alarm elsewhere, with hundreds of vehicles stuck on a state highway in Tibet after a neighbouring province refused to allow more travellers from the hard-hit region to enter.

Authorities in the coastal city of Xiamen, meanwhile, began testing fishermen and their daily catches for the virus for fear that it may be spreading through illegal trade.

There were 3,424 infections reported across China for Wednesday (Aug 17), up from 2,888 a day earlier. Of the total, 2,018 were in Hainan province, up from 1,663, as transmission continues despite a two-week lockdown of most of the island. Tibet added 228 local cases as of Thursday afternoon.

The outbreak in Hainan, dubbed China's Hawaii, is concentrated in the resort city Sanya, which reported 1,231 cases for Wednesday. It has built four field hospitals as of Aug 16, providing more than 7,000 beds. More than two thousand medical workers from Shanghai, Shandong, Guangxi and other provinces have been dispatched to Hainan to assist with the effort.

China's Covid czar and a vice premier, Ms Sun Chunlan, arrived in Hainan on Aug 13 to provide direction for the control efforts, as she has with other hotspots across the country. She said the province needed to step up its treatment and quarantine facilities, and cut community transmission.

The trip underscores the seriousness of the outbreak in the region, and concern from Beijing about Hainan's ability to handle the virus. It is in a particularly perilous situation, trying to simultaneously contain the virus locally and ensure it is not carried home with departing visitors.

Ms Sun also asked authorities to help the 150,000 tourists stranded on the island, some of whom have begun to protest after being locked down for more than 10 days.

The airport in Sanya resumed operation on Monday, though there was some... 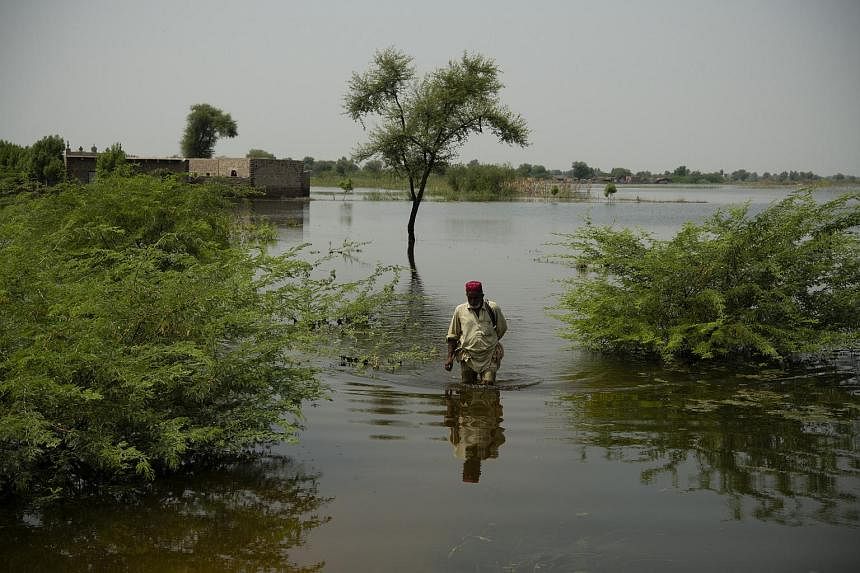 Battered by floods and trapped in debt, Pakistani farmers st... 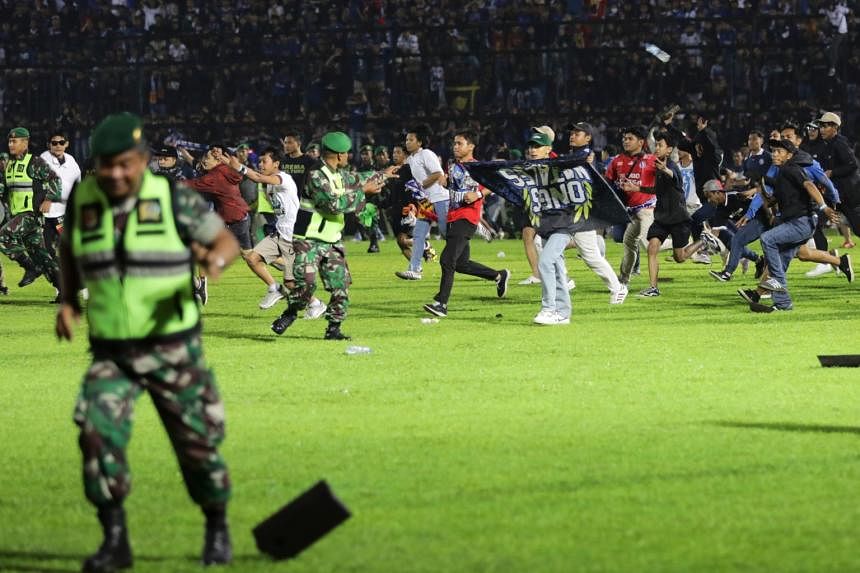 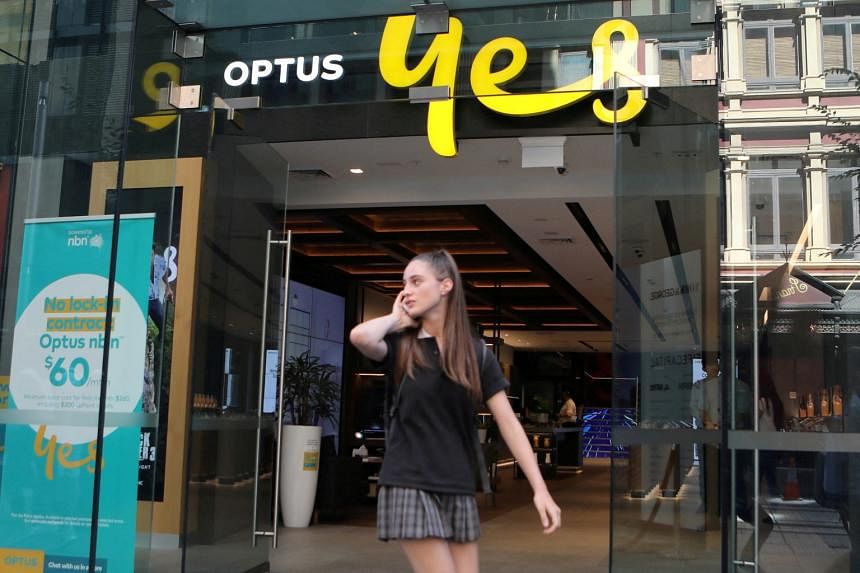 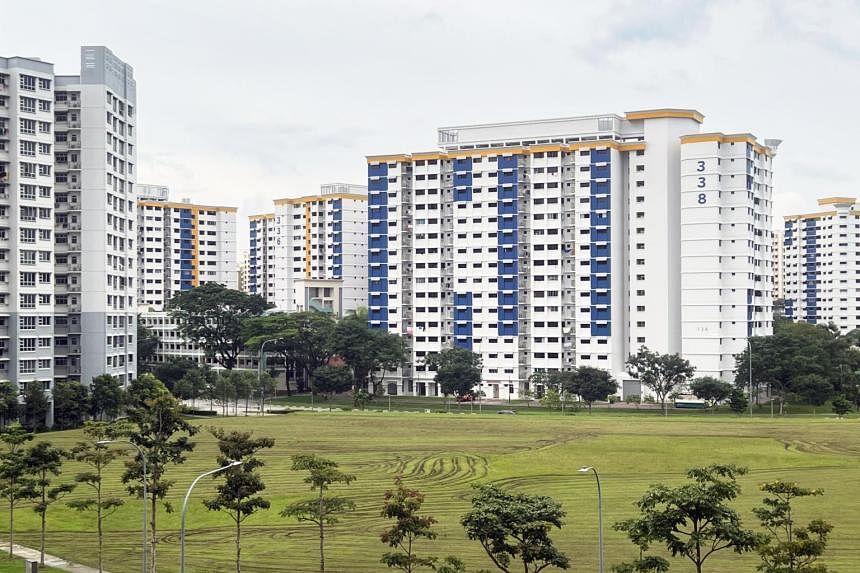