SINGAPORE - Brunei's Crown Prince Al-Muhtadee Billah visited the Changi Naval Base on Friday (Aug 5) as part of his official visit to Singapore.

During the visit, the Crown Prince - who was hosted by Senior Minister of State for Defence Zaqy Mohamad - sailed on the Republic of Singapore Navy's littoral mission vessel RSS Sovereignty.

In a media release, the Ministry of Defence said Crown Prince Billah was briefed on the operational roles and capabilities of the vessels.

The navy also demonstrated how it worked with other agencies such as the Maritime and Port Authority of Singapore and the Singapore Civil Defence Force to tackle security threats and incidents in the Republic's waters.

In a Facebook post, Mr Zaqy noted the "strong and longstanding" defence relations between Brunei and Singapore, adding that the armed forces of both countries interact regularly through exercises, courses and visits.

"I look forward to closer cooperation and deeper ties with Brunei, and I hope that Crown Prince Billah and his delegation had a fruitful time here in Singapore," he said.

The Crown Prince is here on a three-day official visit - which ends on Friday - at the invitation of Senior Minister and Coordinating Minister for National Security Teo Chee Hean for the 8th Singapore-Brunei Young Leaders' Programme. 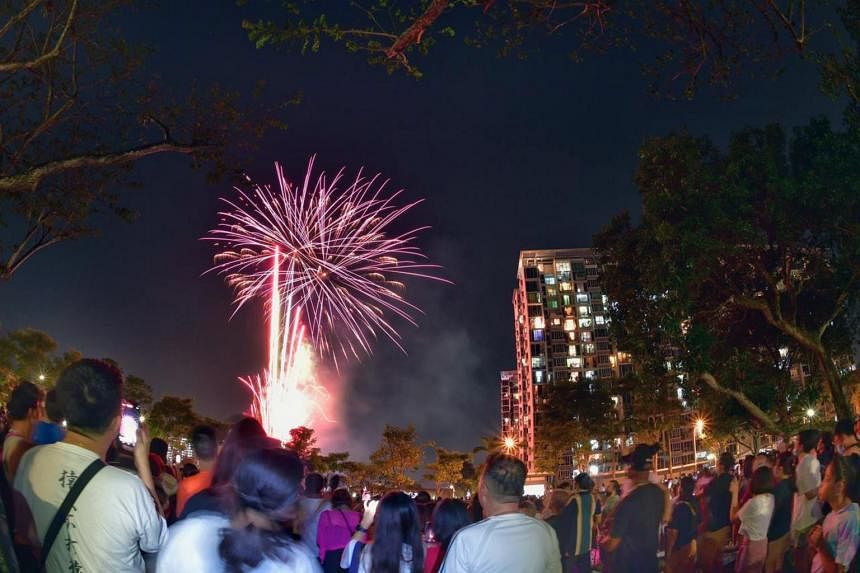 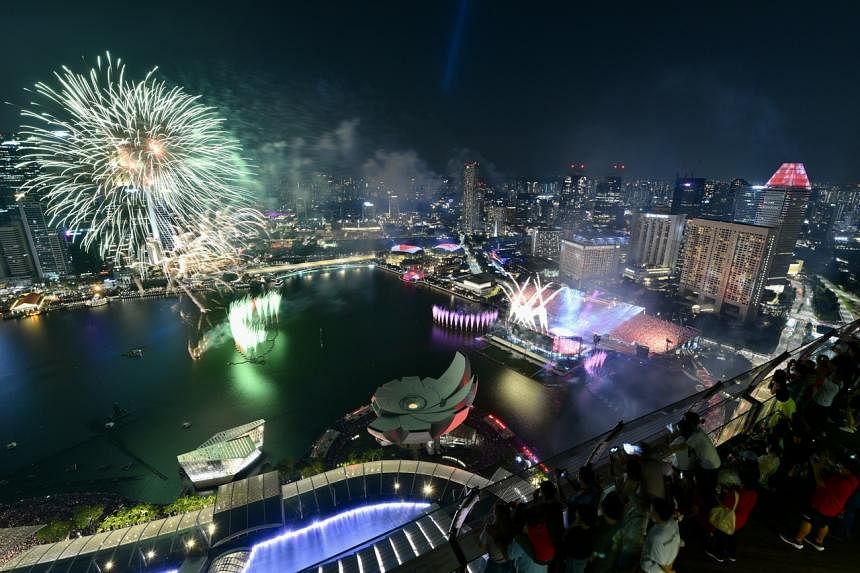 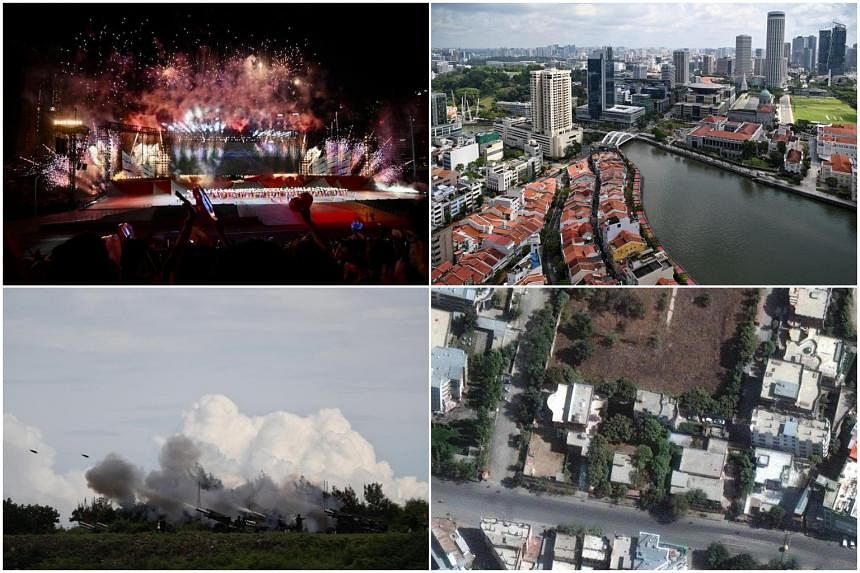