England's Harry Brook and Ben Duckett combined for a brilliant partnership and the returning Mark Wood snared three wickets as the visitors beat Pakistan by 63 runs in the third Twenty20 in Karachi on Friday to take a 2-1 lead in the seven-match series.

Set a mammoth 222 for victory, Pakistan were rocked early by the searing pace of Wood (3-24), who missed the entire English summer due to an elbow injury, when he removed Babar Azam (8) and Haider Ali (3) to leave the hosts wobbling on 28-4.

Shan Masood (65 not out) briefly resurrected the chase with a fighting half-century but the total proved well out of reach for Pakistan, who had demolished England by 10 wickets 24 hours earlier.

After England were put in to bat, Brook (81) and Duckett (70) smashed their maiden T20 fifties and shared an unbeaten 139-run stand for the fourth wicket to help England post 221-3 after debutant Will Jacks (40) had given them a fine start.

Leg-spinner Usman Qadir (2-48) removed Jacks and Dawid Malan (14) in quick succession before Duckett and Brook made full use of a flat batting wicket and tore into the Pakistan attack with some sublime strokeplay.

Brook was especially impressive as he hit five sixes while Duckett used the sweep shot to devastating effect, helping himself to eight fours and a six during his 42-ball knock.

The teams will play the fourth game at the same venue on Sunday. 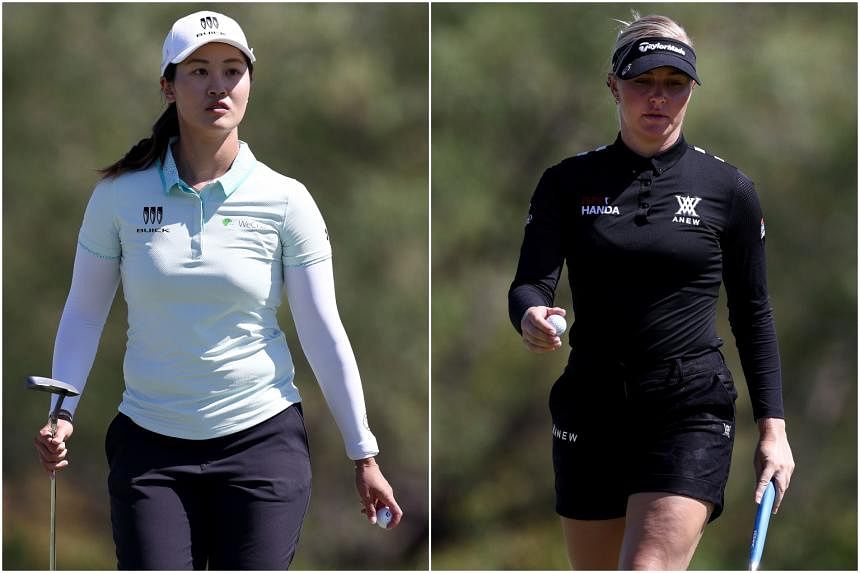 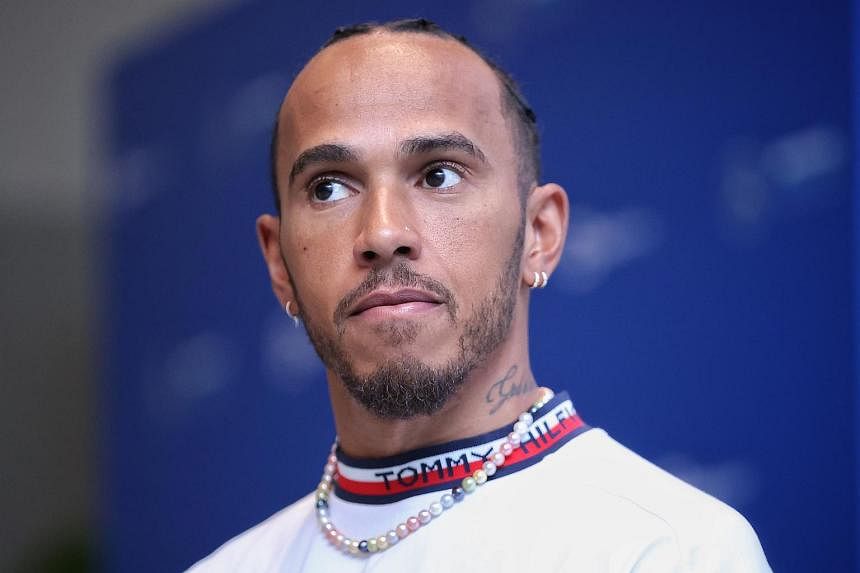 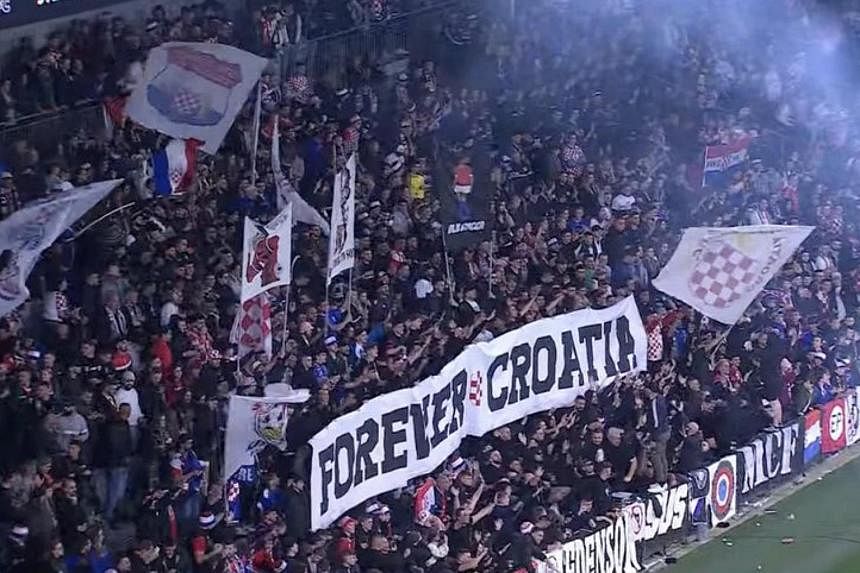