On the first day of a trip to Kigali - which is hosting a Commonwealth summit this week - he also heaped praise on Rwandan President Paul Kagame and the achievements of his tiny African country, despite widespread concerns about its human rights record.

The London-Kigali scheme, which involves Britain deporting asylum seekers thousands of miles away to Rwanda, has provoked a storm of outrage.

But Johnson told reporters: "The critics need to keep an open mind about the policy."

"What the critics of the policy need to understand - and I have seen loads and loads of criticism - is that Rwanda has undergone an absolute transformation in the last couple of decades," said the British leader.

He held talks with Kagame about the deal and other issues, including the war in Ukraine, his office said.

Rights groups, church leaders and the United Nations have strongly denounced the migrant arrangement, which has threatened to overshadow this week's Commonwealth Heads of Government Meeting (CHOGM).

One of the harshest opponents is reportedly the British heir to the throne Prince Charles, who has been quoted by the British media as saying it was "appalling".

Johnson said he would speak about the merits of the deal when he meets Charles, who is also in Rwanda as Queen Elizabeth II's representative at the Commonwealth summit, on Friday.

The British leader said it was vital to resolve the problem of "illegal cross-Channel trafficking of people whose lives are being put at risk by the gangs".

A first flight of a small group of asylum seekers had been due to take off from the UK last week but it was halted following a last-minute injun... 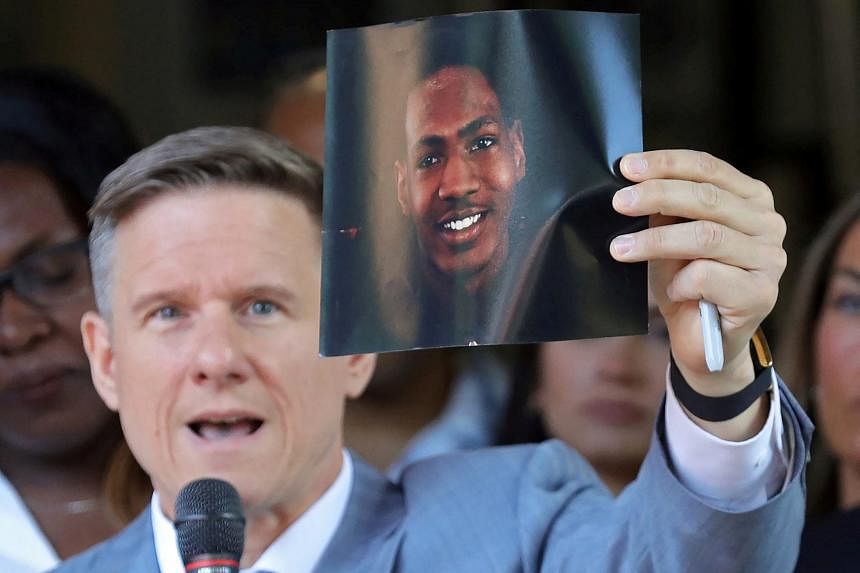