SINGAPORE - A bowling alley, a supermarket, and a rooftop futsal pitch are among the amenities East Coast residents can look forward to at the new Siglap Community Club located in Bedok South Road.

The community club was built in tandem with the Bedok South Horizon Build-To-Order project, and is situated next to the upcoming Bedok South MRT station on the Thomson-East Coast Line, which is slated to open in 2025.

With pedestrian bridges linking it to Bedok South Horizon estate, it has been open to the public since April, and replaces the old Siglap Community Centre on Bedok South Avenue 3, which was first opened in 1984.

The new club, like all CCs in Singapore, is open to everyone.

DPM Heng said at the opening that Dr Maliki, who oversees the Siglap ward, had with the help of residents surveyed about 700 households on what they wanted in the new community club. Dr Maliki also met with school principals in the neighbourhood to encourage them to use the club's facilities, for instance in offering bowling as a co-curricular activity and using the club's alley to train.

The bowling alley is the first in a community club in the east.

Mr Heng added that the club will also serve families in need by providing meals for them every weekend, cooked in the club's culinary and baking studios using vegetables harvested from community gardens in Siglap.

Siglap resident Sani Ismail, a lawyer, said the new club is a good place for "everyone from all walks of life to interact and integrate".

The 47-year-old added that the supermarket - run by Sheng Siong - was well-stocked and that he looks forward to utilising the bowling alley.

Dr Maliki said the total building cost was not readily available as works are still being done.

He said that after the Government approves requests to build a community club, it is committed to 90 per cent of the building u... 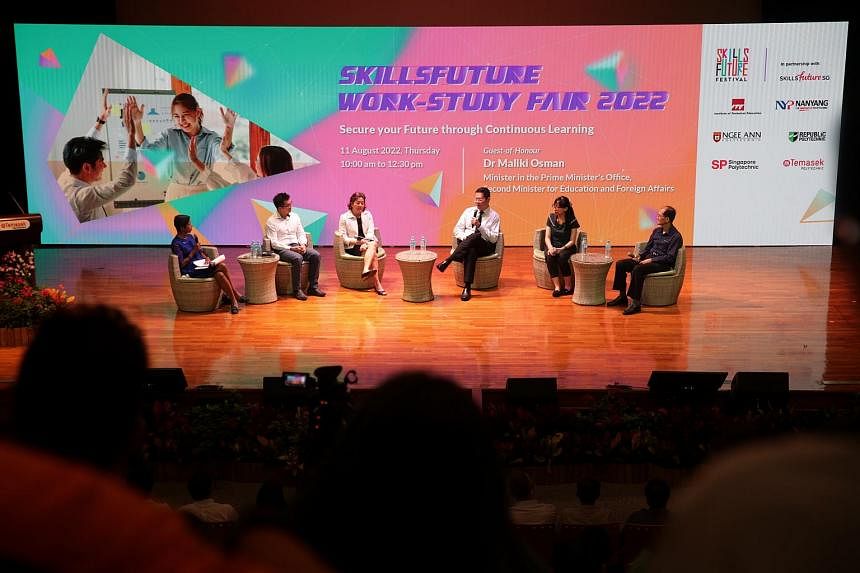 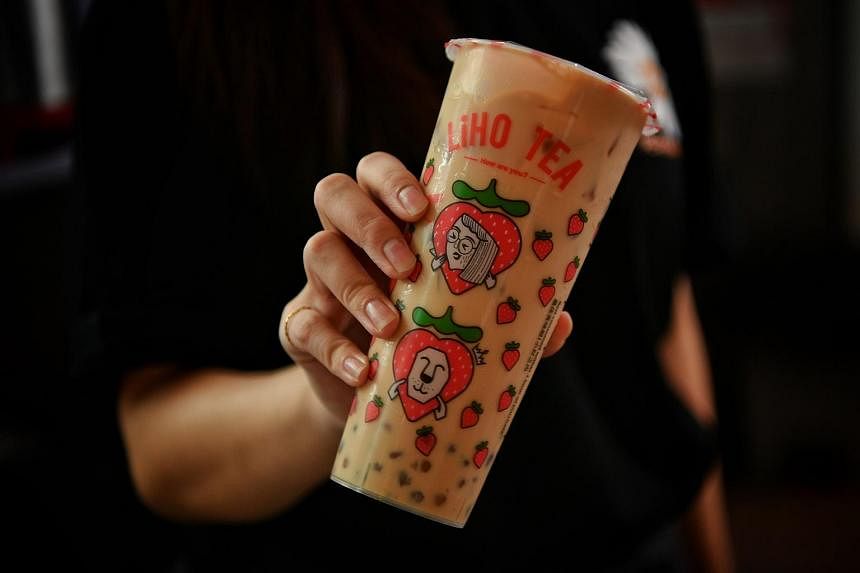